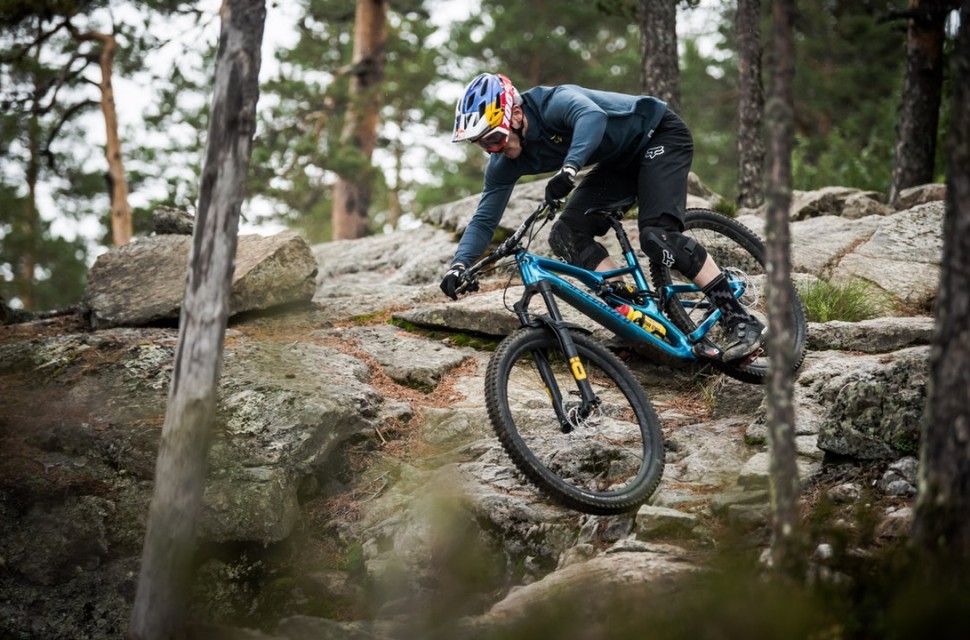 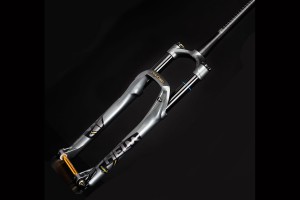 Swedish suspension wizard Öhlins has updated its mountain bike suspension efforts with a new TTX Air rear shock and RXF 36 Trail fork, both of which promise improved sensitivity thanks to a range of friction reducing measures, amongst other things.

While much loved and highly regarded in the motorsports world, it's safe to say that Öhlins first mountain bike efforts didn't meet with universal acclaim, with the air sprung units proving particularly tricky to get right. 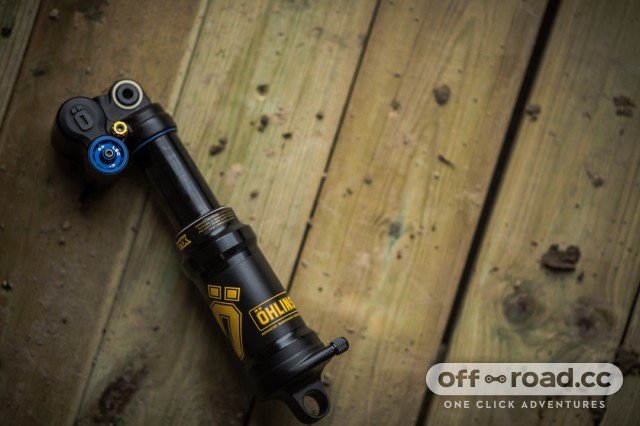 However, this refresh of their trail and enduro product line is claimed to put right some of those issues. The TTX Air shock is still based on the coil-sprung TTX 22 M unit with a twin-tube damper design but with added bushing overlap for better side  load management, lower friction seals and an air spring that's said to be 'more robust' as well as having less friction all-round.

In terms of adjustment, they say they've tried to keep things simple, with a low-speed compression,adjustable rebound, high-speed compression adjuster and a climb mode, along with the ability to adjust progression via volume spacers. Metric and trunnion mounted options are available in a number of common sizes for trail and enduro bikes. 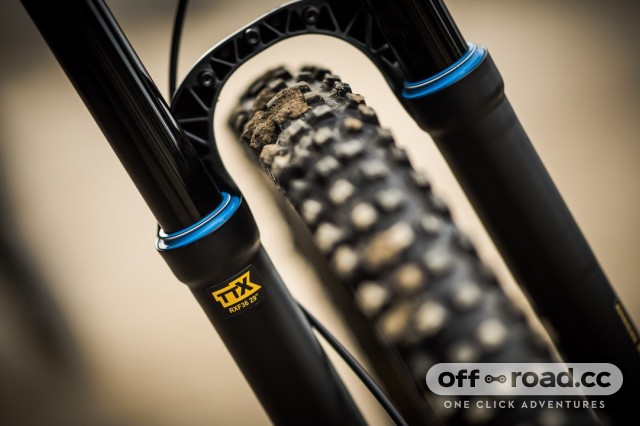 The RXF 36 fork now uses a damper design similar to that found in their DH Race Fork (yes, that's its name...) with a cartridge that uses a smaller 18mm piston that increases damping pressure over the old design for claimed improvements in sensitivity.

Interestingly - and uniquely when it comes to forks on sale today - it also uses a twin tube damper design rather than the single tube cartridge more commonly seen on high-end forks. You get a full set of adjustments, with low and high-speed compression plus rebound damping and climb mode all being externally adjustable. 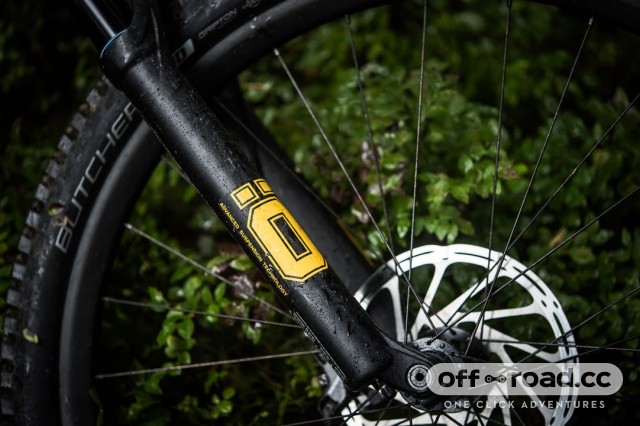 The air spring has also seen some tweaks, with a retuned twin piston three-chamber air spring system allowing you to tune how it feels from the initial movement through to bottom out, plus there are unspecified claimed improvements to overall friction.

Buyer’s guide: mountain bike knee pads
All you need to know to protect your pins
Buying

The RockShox fork range, explained
Including new ZEB and Rockshox 35 fork, plus different dampers and springs in detail