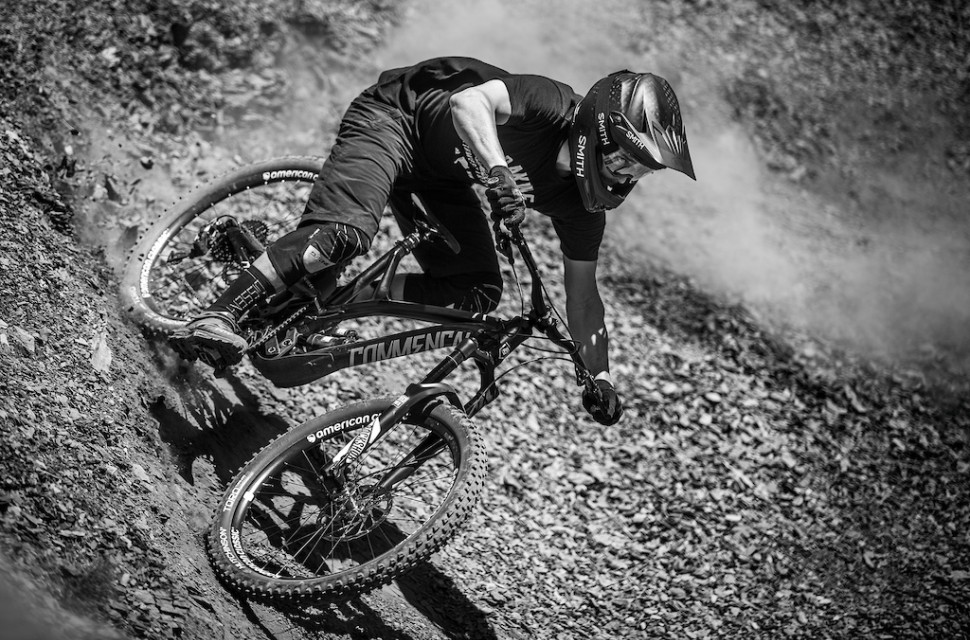 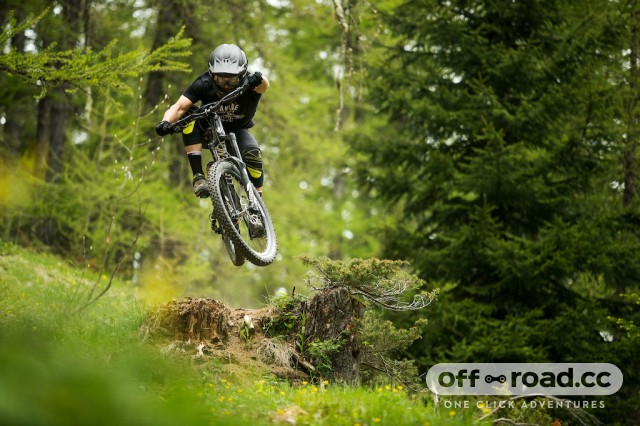 A bike for riding harder rather than faster....

The Supreme SX is an all mountain or enduro bike which, Commencal say, is designed to take the biggest, gnarliest lines all in its stride but also to climb like a champ on the way back up.

We checked out their recent press release and this is what they had to say:

The Supreme SX sports 180mm of travel and a high pivot point suspension design, check out the point of the main pivot where the seat stay meets the seat tube. There are numerous advantages to such a system such as optimised wheel path, reduced kickback, and anti-squat for better pedalling.

Using this design means the rear wheel moves backwards absorbing big hits with ease, this rearward axle path extends the chainstay length, bringing more stability and grip, simple and effective. To counter the influence of the chain, there is an idler positioned near the main pivot, which eliminates harmful kickback, a design that Commencal say means suspension unaffected by the chain. 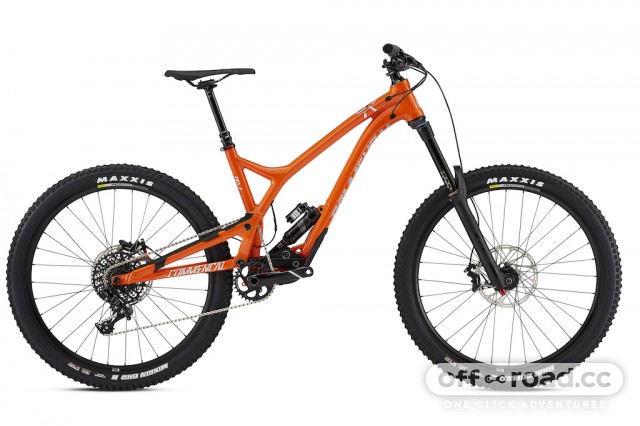 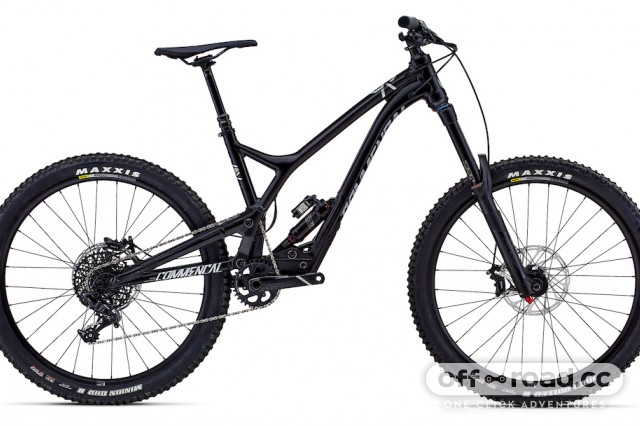 As we haven't yet had a chance to ride a Supreme SX we will have to believe what Commencal say for now but will be looking forward to riding one with anticipation! 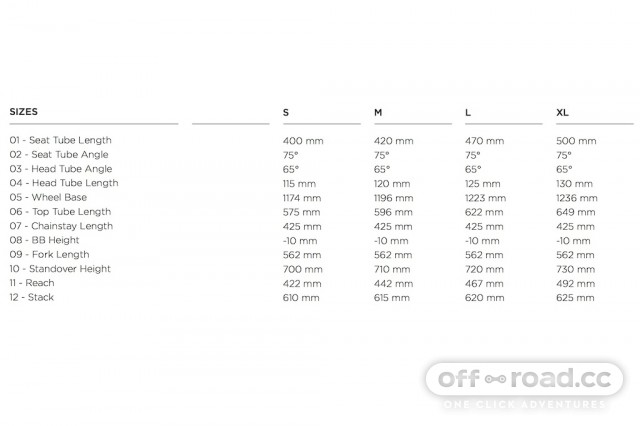 For more info go to www.commencal-store.co.uk

Yes, we had a good look at that as well. Chain retention could be an issue here, we all know clutch mechs aren't without their problems too.