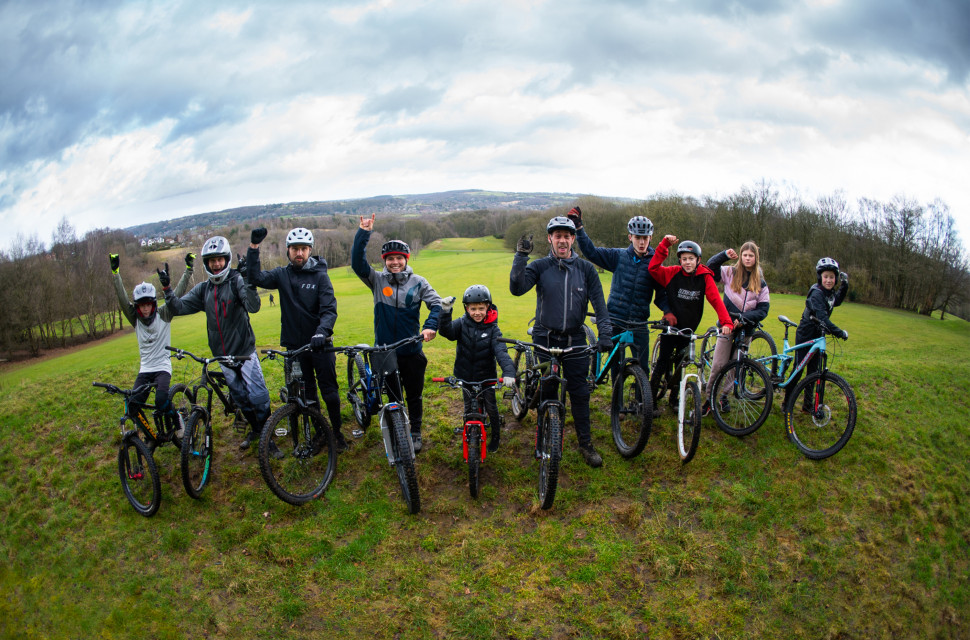 Nestled in the heart of Derbyshire, the 320 acre home of Allestree Park is under the spotlight for the UK's first large-scale urban rewilding project. Alongside plans to develop wildlife-rich habitats and potential species reintroductions, considerations are being made to incorporate leisure activities such as bike trails, cycleways and zip wires for commercial use. Supporting the mountain bike trails campaign is national downhill champion and Derby resident Roger Vieira.

The plans for Allestree Park put forward by the Derbyshire Wildlife Trust, the University of Derby and Derby City Council, are currently under public consultation. Being the only hill in the area that's steep enough and large enough to accommodate mountain bike trails, there's plenty of potential to build trails that cater for all abilities.

In more recent years, urban-based bikeparks have begun to pop up throughout the UK. The likes of both Sheffield and Bath have already seized the opportunity to grow the mountain bike scene, making the sport much more accessible to a wider audience. Roger and his team of supports are hoping Derby council to follow suit.

Currently, Derby-based riders are having to hop into their vehicles to ride trails in the Peak District, the Derwent Valley or over at Cannock Chase. This leaves many younger riders a little stuck for places to go, so having something on their doorstep will greatly improve their options and progression in the sport. 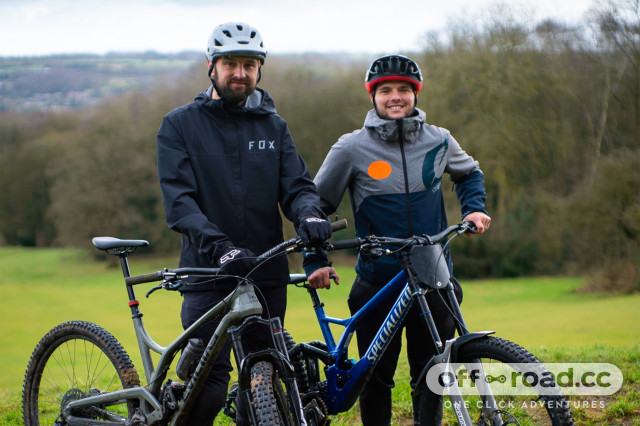 Roger Vieira said, "We aren't proposing covering the park in a warren of trails with bikers whizzing by scared dog walkers but a small number of considered and well-designed ones – separate from other parts of the park." As a UCI downhill athlete, Vieira goes on to say, "I travel around the world mountain biking and see how communities' benefit from the positive effects it has. The council needs to seize this opportunity and work with us to create something that could create a lasting positive legacy at a time when cycling is booming. Other cities have succeeded – so why not Derby?"

Another group member, James Coxon, goes on to say, "The council, with the support from local enthusiasts, have a fantastic opportunity to create a small number of trails which could really boost the cycling culture in the city - as Parkwood and Lady Cannings has done for Sheffield -bringing in tourism, as well as lasting social and health benefits."... "Often people misunderstand mountain biking as just this high adrenaline sport, but a massive part of it is enjoying being out in nature."

If you'd like to show your support for Derby's Allestree Park, visit its council's page here. Do you have an opinion on this development? Let us know in the comments below.