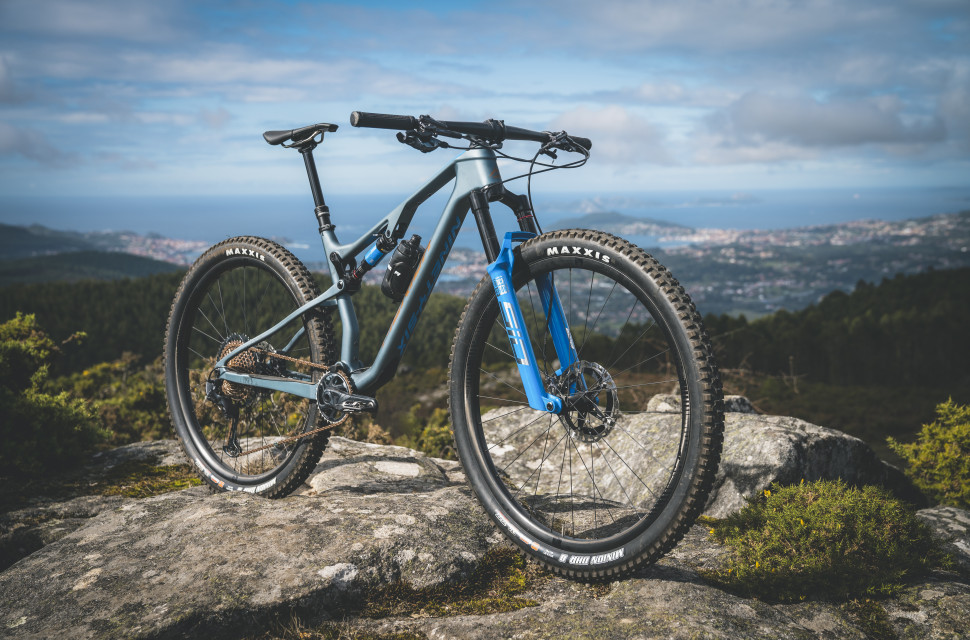 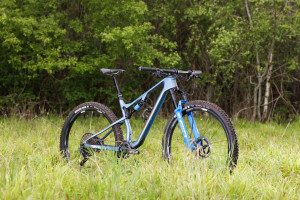 Merida's XC rig, the NinetySix has gotten a complete refresh for its new model. It sees in a new frame design, it loses hardware at the lower pivot and comes with a more downhill orientated, dare I say it, 'down-country' model option.

Bringing the Ninety-Six into this decade, Merida has redesigned the frame to make it a more capable bike on the downhills to match the increasingly demanding XC courses that we're beginning to see on the calendar. To cater to a larger range of riders, the new bike also comes with the choice of a slightly longer travel machine. The RC models get 100mm of travel both front and rear and the Ninety-Six 8000 gets a longer, 120mm travel fork. 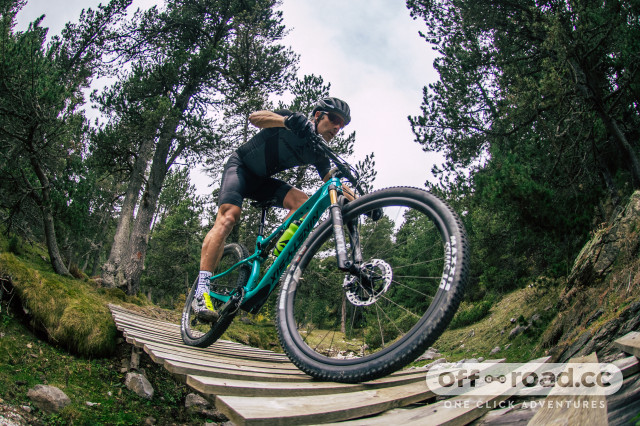 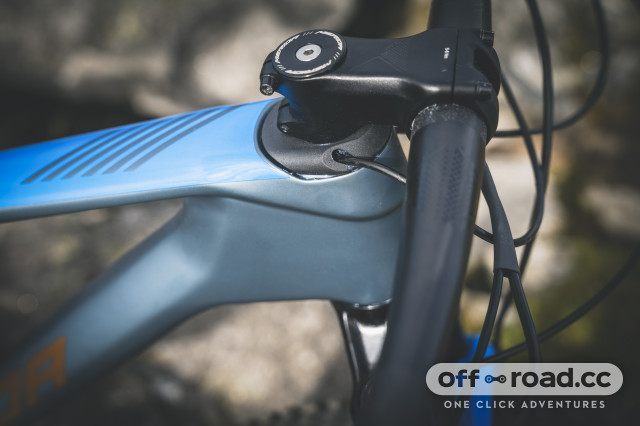 As well as an update to the geometry, the frame itself gets a number of changes in the name of durability, weight-saving, and tyre clearance. Starting off the chainstay, Merida has given it a pretty significant redesign. To offer space for a larger volume tyre while keeping the important Q-factor minimal Merida has built the chainstay to be at least 10mm thick to also balance strength. Having found that a 5mm cable won't fit into the super narrow chainstays (without sacrificing strength) the brand has built the stays with a specific cable routing channel which isn't integral to the integrity of the built. 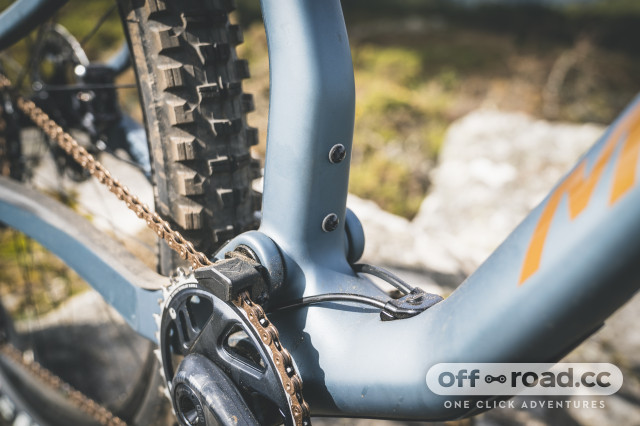 Another cool feature is that Merida has done away with the seat/chainstay pivot point, instead opting to use the flexy properties of the frame material to allow enough flex without impacting durability. The brand has dubbed this, P-FLEX. This also stiffens the frame. 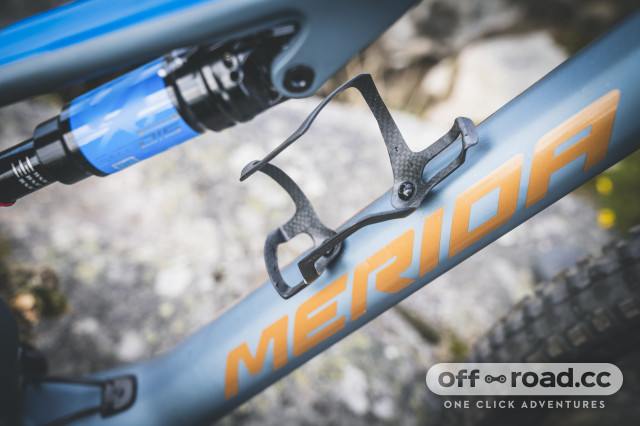 The new Ninety-Six benefits from Non-Slip Tightening, it's a system that means that all pivot bolts can be adjusted from on side of the bike using a single Torx 30. There are also bigger, more durable bearings, a deeper seat tube insertion depth, space for two bottles in the frame, and the Trail Mount, a purpose-built space to attach spares to the bike. 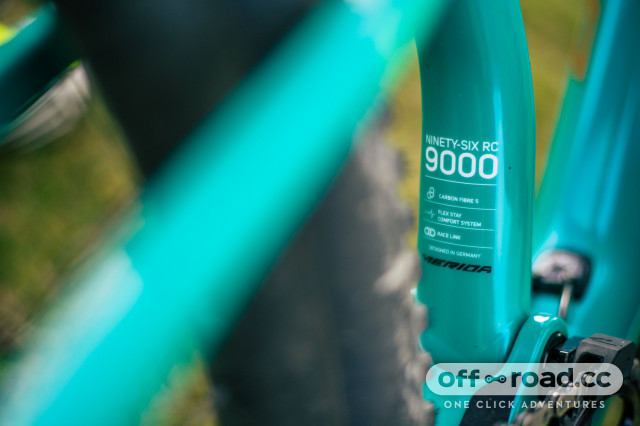 The frame also comes with a flat-mount rear brake, a dual-suspension lockout, a chain guide, and frame protectors around the chainstay, downtube, and rear of the seat tube.

Opening the range even more to a wide range of riders, Merida offers the Ninety-Six with two grades of carbon. The CF5 is around 150g lighter than the more cost-effective CF4 but both are said to share similar stiffness properties. 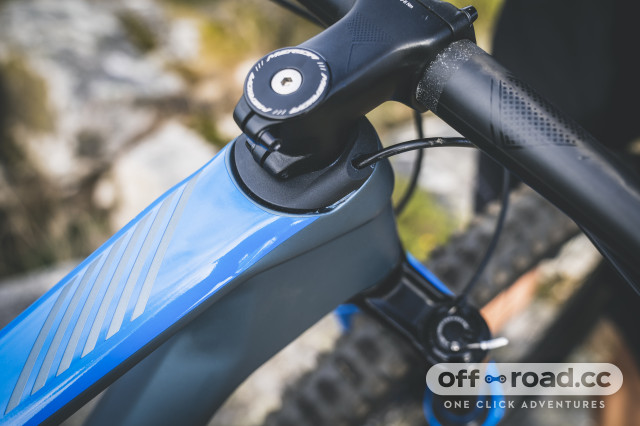 The Merida Ninety-Six is available in four models with the top-end RC-9000 coming kitted with the CF5 carbon frame and the Ninety-Six 8000 gets the longer fork and slightly different geometry.

The bike comes in four sizes, S up to XL.