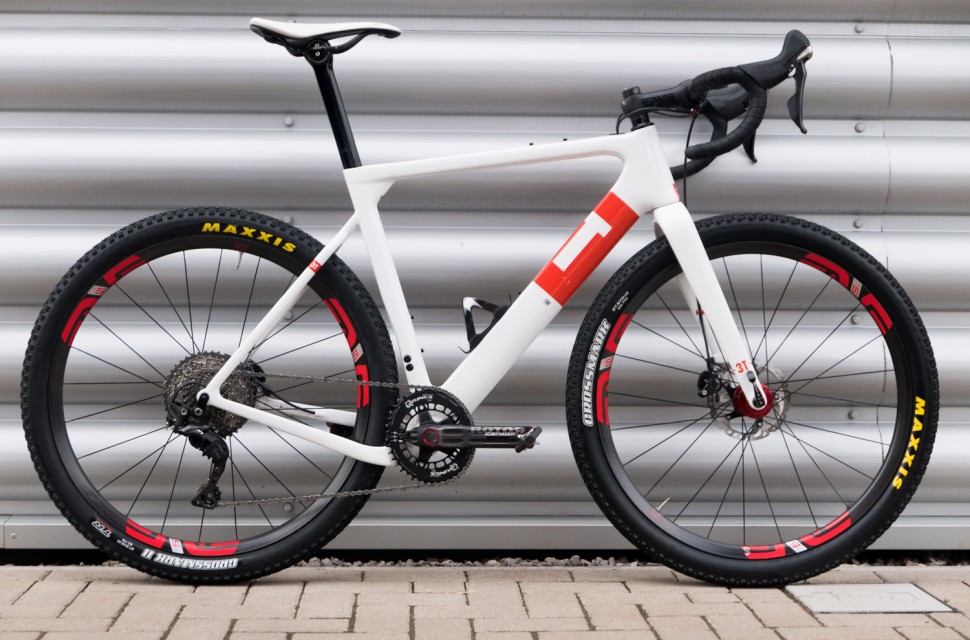 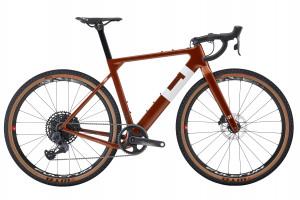 What does a top-level downhill racer do when they need a bit of cross-training? If you're Intense Racing UK rider and 2017 Junior Downhill world number 2 Joe Breeden, you create a gravel bike with a very definite mountain biker's edge to it. We took a closer look...

Before we get stuck into the bike, we should provide a bit of background. Back in 2017, Joe was coming off the back of a hugely impressive season of racing, with numerous wins to his name in UK and international DH races and even enduros. However, a horrific crash right at the end of the season left him with a shattered heel and badly damaged knee - injuries that could easily have ended a promising career. 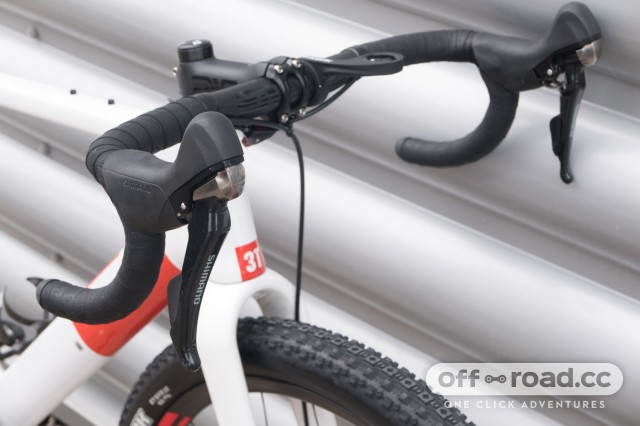 However, showing some true grit and determination to get back on form during the off-season, he managed to turn up to place fourth in his first race back in 2018, despite him now having moved up to Elite from Junior and facing some of the world's best racers at the National Downhill Series round at Fort William. Since then he's had a very impressive season, with numerous World Cup top tens and a UK NDS win at the notoriously tough Rhyd Y Felin track, plus still managing to cross over with enduro race wins. 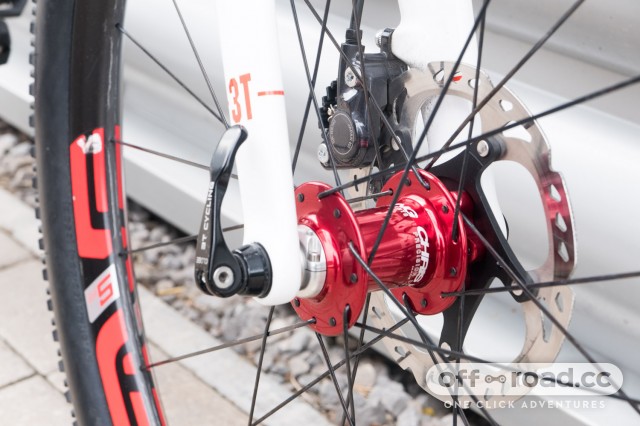 Anyway, it seems that Joe is now keen to keep gravel riding part of his training mix, so Saddleback - Intense's UK service partner - has supplied him with this 3T Exploro gravel bike, built up with some interesting kit - and a definite mountain biker's take on what a gravel bike should be capable of.

The Exploro is pretty versatile when it comes to wheel sizing, with fat 2.1" rubber on 650b wheels fitting in as well as slightly slimmer tyres on 700c wheels. Joe has opted for the former, with a set of ENVE's carbon fibre M50 rims on Chris King hubs shod in Maxxis Crossmark tyres. 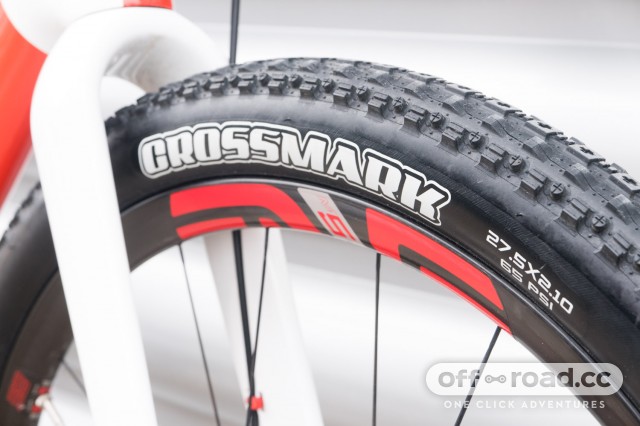 Considering the M50 is ENVE's cross-country mountain bike - not gravel - rims and the Crossmarks are full on mountain bike tyres, you get some idea that Joe might be pushing things a little harder on the descents than most... 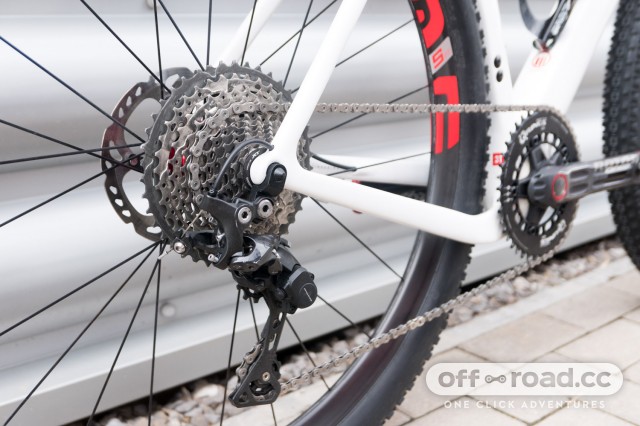 It's also no surprise to see a set of ENVE 44cm compact drop bars up front paired with a carbon ENVE stem - ENVE is also one of Joe's team sponsors. When it comes to braking setup, the Shimano ST-RS685 Hydraulic STi levers drive a pair of IceTech pad equipped 160mm rotors, but the drivetrain is a bit more interesting.

Using a Jtek Shiftmate, the 11spd Shimano road shifters drive a Shimano XT rear mech over an 11-40T Shimano XT cassette, giving both a much wider range of gearing at the rear than on offer from Shimano's road groups and also a clutch-equipped derailleur to tame chain bounce off-road. 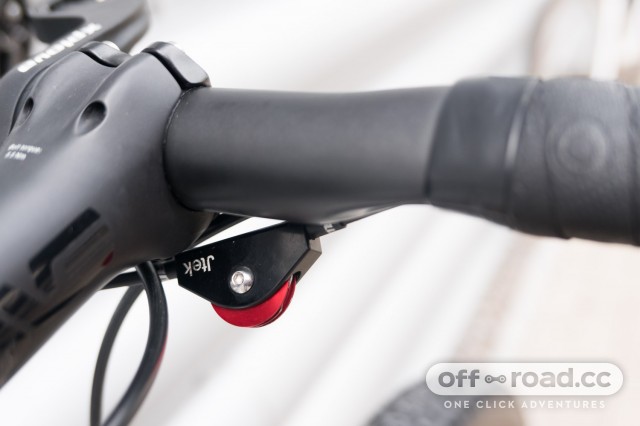 Combined with the power meter equipped Rotor 2INpower chainset running their oval Q-rings, it's a Shimano based single ring setup to rival the gear range of SRAM's Apex and Rival groups. Neat eh?