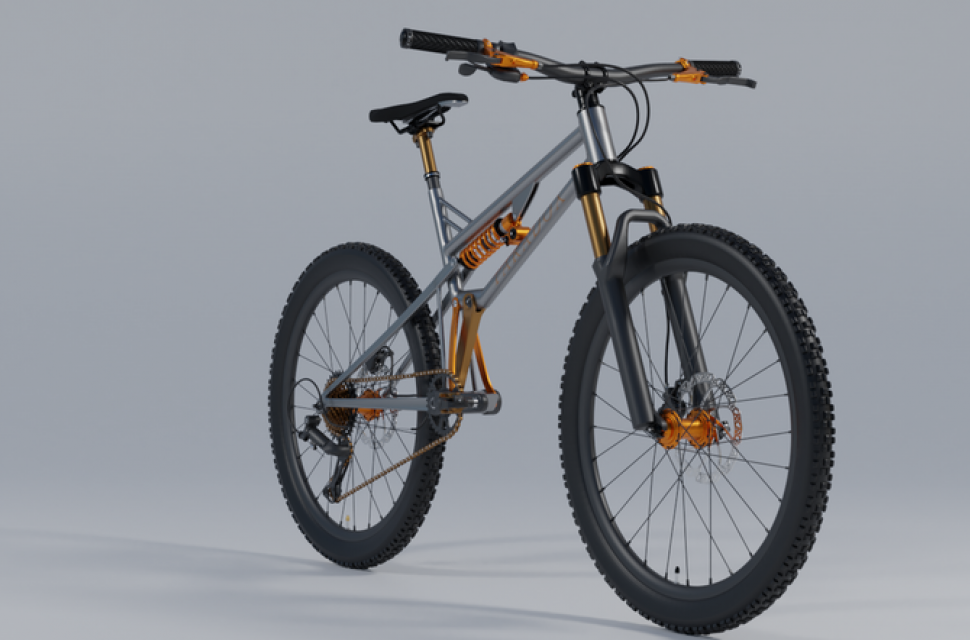 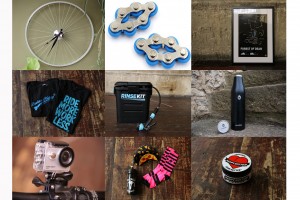 Inventor and mountain biker turned bike designer, Bryan McFarland has come up with a  mountain bike that comes with a suspension linkage that you've probably never seen before. He's managed to get it patented and is now seeking funding to get a prototype built.

When sat in his chair mulling over how to improve the efficiencies of mountain bike suspension, Bryan surprised himself after coming up with a solution, crossing the linkages.

Bryan believes that adding a crossed linkage to a mountain bike would actuate the suspension while maintaining a horizontal bottom bracket path. He says that this arrangement retains efficiency by keeping the suspension and drivetrain forces independent of each other. 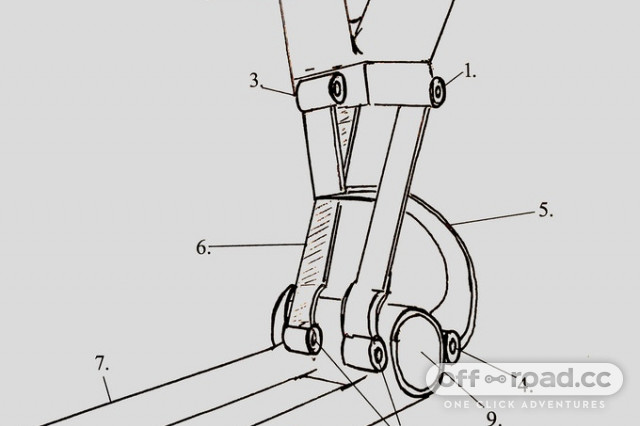 The Paradox Suspension is essentially a new take on the Unified Rear Triangle design that we briefly saw on XC bikes of the '90s. The designer says that it's presumed to ride over rough terrain with a similar capability that you'll find with bikes kitted with high single pivots and an idler pulley. Then efficiency on the pedals is said to be much more efficient than your usual full suspension bike thanks to the advantages of the Unified Rear Triangle.

As for that efficiency, Bryan refers to the research conducted by the University of Glasgow in 2021 which details the pedal efficiency of a range of linkages. It states that a URT frame should be 1.5% less efficient than a hardtail. For reference, the study found a Horst Link design to be 3.73% less efficient. 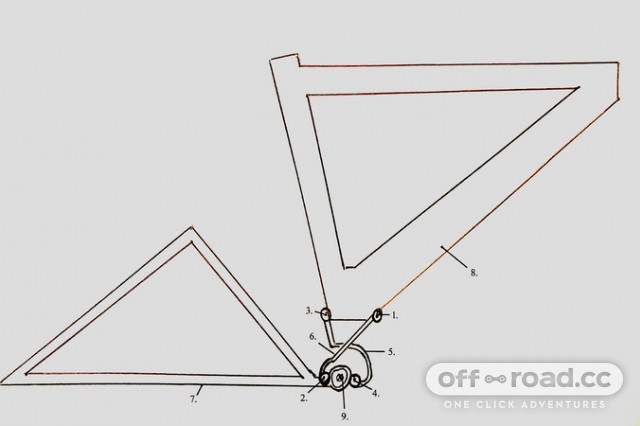 Then, as you might imagine, the axle path is rather different with this linkage. It's said that through six inches or around 150mm of suspension travel the rear wheel moves rearward by three quarters of an inch. This puts the Paradox Suspension on par with single pivot designs but without any chain growth, says Bryan. It's said that there's also no pedal kickback or brake jack.

The bike itself will take the form of a trail bike with 130-150mm of suspension at the rear and 140-160mm at the front, both taking advantage of the suppleness of coil shocks. It'll be built around a steel frame using USA KVA MS3 super-steel that's said to be very strong and very light. There's also an e-bike version being spoken about. 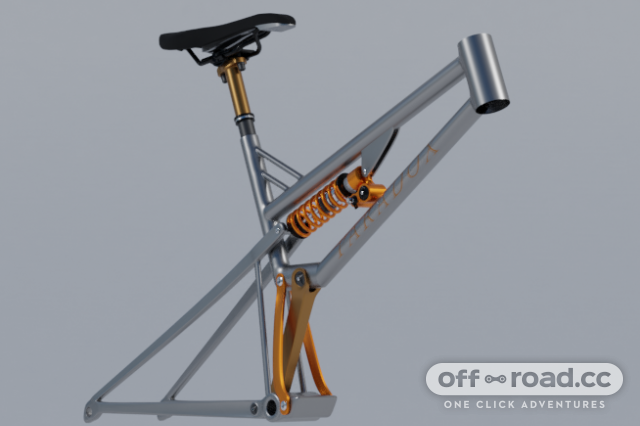 Bryan McFarland has now come to the obstacle of the rather mountainous costs of creating a prototype, or mule to progress with the project and is looking for £69,290 to shift his idea to reality. 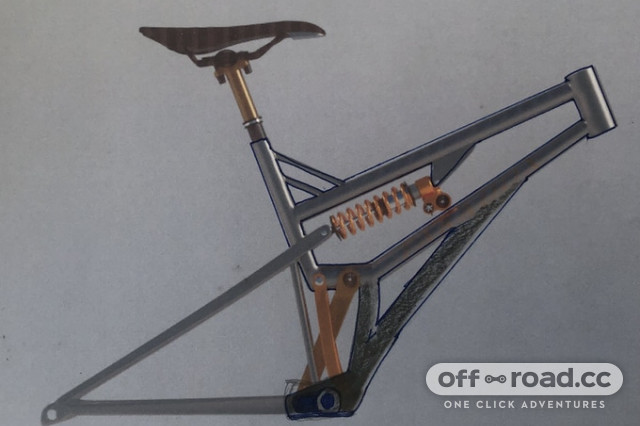 Pledge a dollar or more and you'll get a thank you from the man himself. Pledges of $15 or more will get you a photo e-book detailing the art, engineering, and design of the project. If you would like to pledge more, rewards range from entry to closed social media pages, group rides, to signed original artworks.

For videos on the linkage working, more images, and the chance to pledge, click the link below.