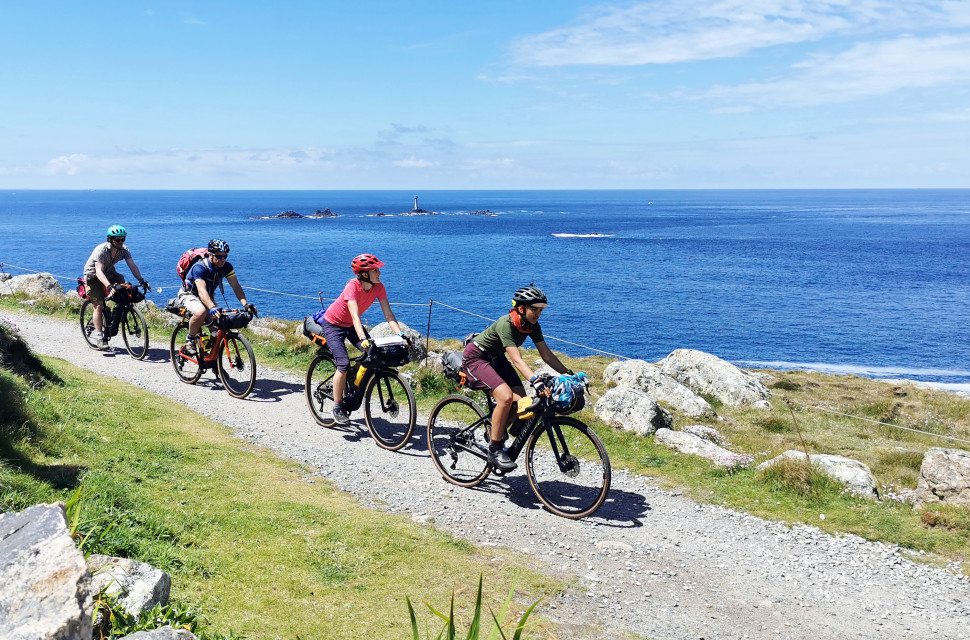 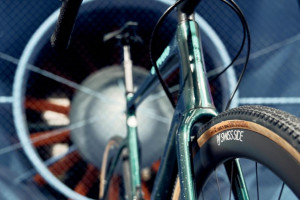 Today marks the official launch of the new 150-mile cycle route, the West Kernow Way. This new route is the fourth long-distance off-road cycling route Cycling UK has launched since its riders' route for the North Downs Way was unveiled in 2018.

It's taken more than a year working with landowners to develop the route. The West Kernow Way aims to take adventurous cyclists on a route that will give them the best of Cornwall while avoiding the most popular tracks and trails. 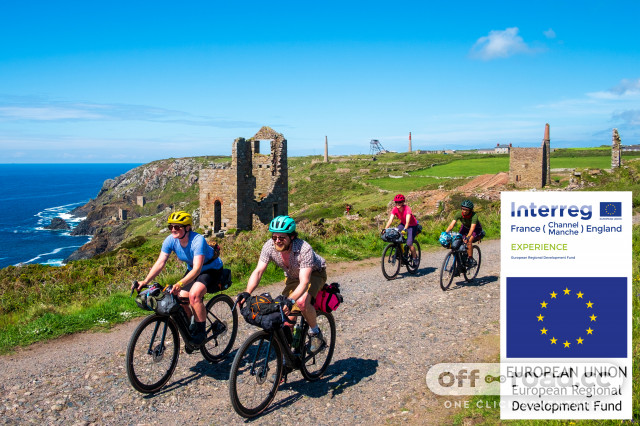 Cycling UK is one of 14 partners on the EU EXPERIENCE pilot project through which the West Kernow Way has been funded. The project is working to deliver sustainable new off-season tourism experiences in six pilot regions in England and France, including Cornwall, Norfolk and Kent.

First Look: Norco Optic C3
Short travel trail bike is sorted with a carbon front triangle for a hair over of £3k