Skip to main content
Log In Register
Another year of the finest racing in the South West has come to a close - here's the roundup. 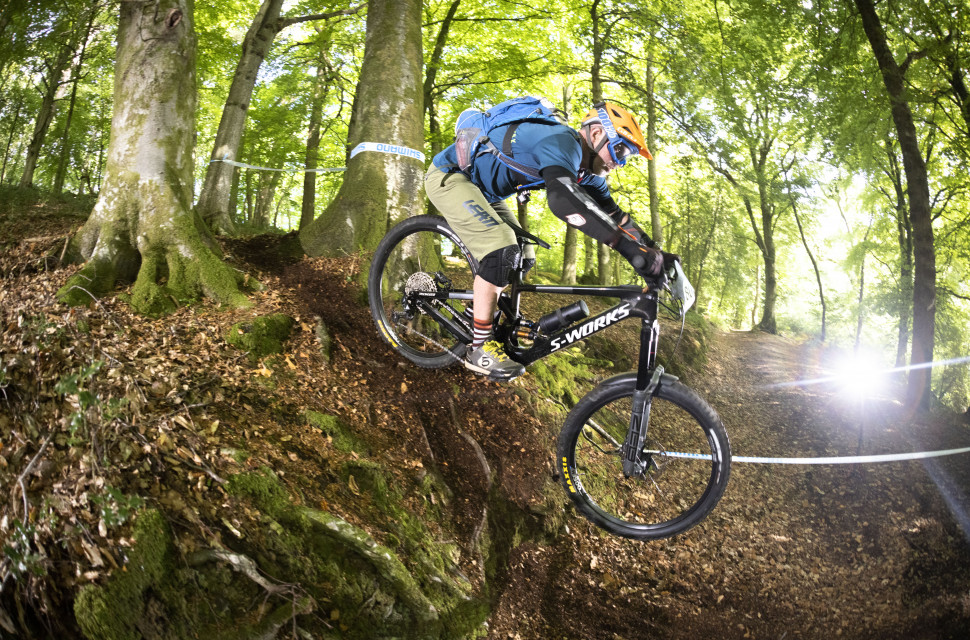 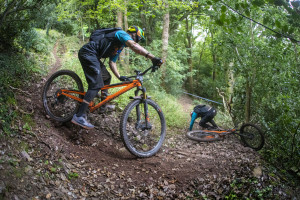 One of off.road.cc's favourite events in the calendar has once again been and gone. Taking place around Minehead over the third weekend of September, the Merida EX Enduro, powered by Shimano took 80 racers through 23 high octane stages over three days. In case you didn't manage to make it this time, here's what you missed.

The Highlights 🍻 THE MERIDA EX, Presented by Shimano, by BIKEFEST EVENTS

For those not in the know, the Merida EX Enduro is a three-day race designed around the enduro format. The riders take up the task of racing 23 of the South West's finest stages while pedalling themselves up to the next. All of this results in a whopping 110km plus of riding. Making the EX that extra bit interesting were the three-night stages that topped off the first day's eight timed trails.

But the EX isn't just about the riding as included in the entry fee is breakfast and slap-up dinners for the whole of the event, along with all of the cake you can eat at regular feed stations dotted around those mega kilometres.

Prizes were thrown about at the end of each day celebrating daily podiums along with the big finale at the end of the weekend. If Merida's video doesn't prove it, take our word for it, the Merida EX Enduro is not an event to be missed.

The Merida EX Enduro is showing no signs of slowing down with 2023's event already in the planning. Entries aren't available just yet but we'll keep you updated!