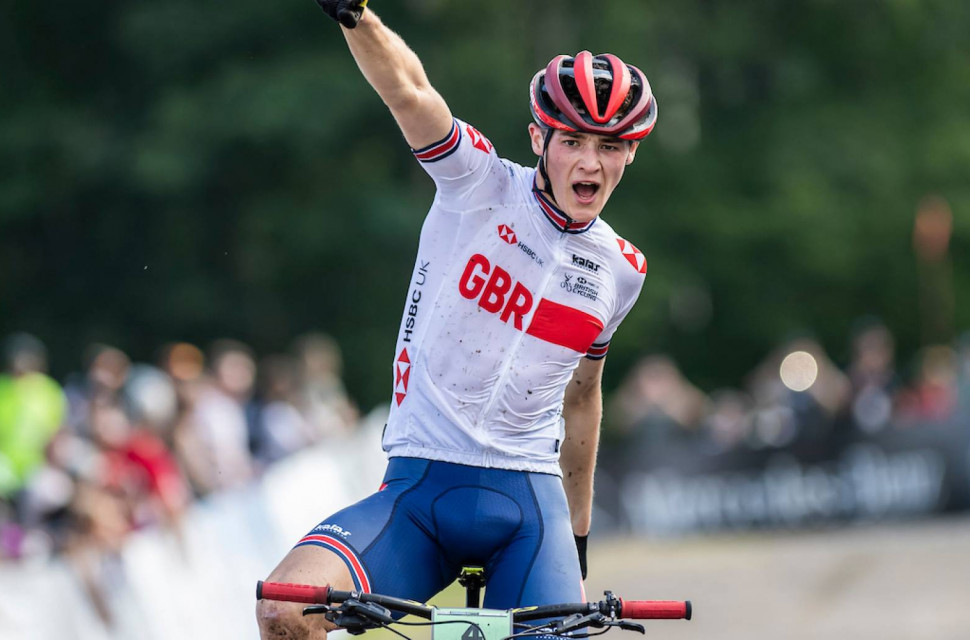 The gold medal won by Aldridge marks the first gold medal and rainbow jersey to be won by a British male in the cross-country discipline.

After the race Aldridge said, “I’m speechless, I know everyone says that but it’s true. I can’t believe it really, it’s fantastic, it’s great!”

The Scottish-rider finished 11 seconds ahead of his nearest rival Luca Martin (France) who won the silver medal and 20 seconds ahead of Andreas Emanuele Vittone (Italy) winning the bronze medal with reports citing that Alridge looked untouchable halfway through the final lap.

Aldridge who is sponsored by Scott had a tough time recently at the UEC MTB European Champs after struggling with a knee injury sustained a week before the British National Champs on the 20th July 2019.

It's been a good week all round for the Brits, in Wednesday’s racing, the team finishing sixth in the team relay.

You can watch the Elite XC on the BBC red button and Downhill racing on RedBull TV. The XCO is tomorrow at 1700hrs, with the DH broadcast on Sunday at 17:45.