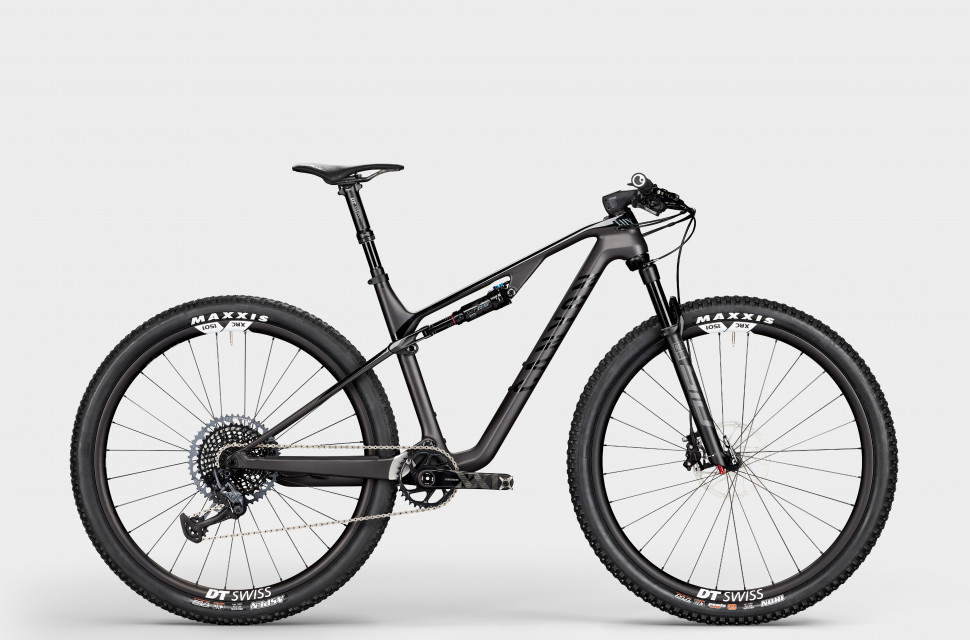 The time has come for the update of Canyon's race-winning, podium proved XC rig, the Lux. Unlike many of the recent XC bike launches, the new Lux doesn't come with any bold weight claims but Canyon has gone extremely far to make it as light as possible, also adding some neat tricks to make the bike easy to live with.

The new Canyon Lux has had a pretty big update to its suspension platform. At the rear, you'll notice that the rear bearing is missing. It's gone in favour of a flex pivot which saves weight and minimises maintenance without affecting the suspension performance.

On the subject of suspension, the Lux gets 100mm at the rear and either 100mm or 110mm at the front, depending on whether or not you pick the CF or CF SLX model. 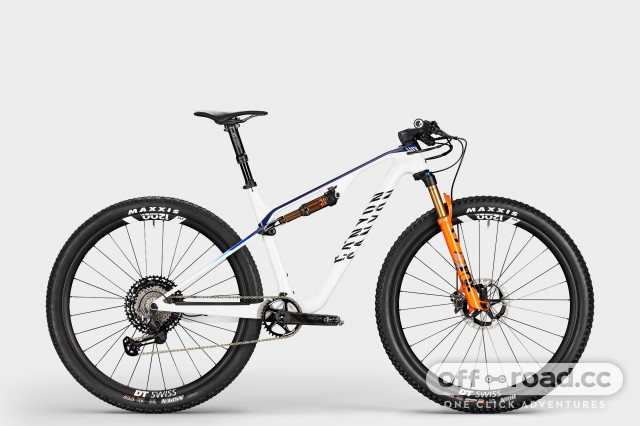 Ditching the bearings isn't the only change that's happened at the rear end. For 2021 Canyon has gone for a flat-mount rear caliper. It's mounted to the chainstay rather than the seat stays to allow the Flex Pivot to perform its function without having to also provide a stable braking platform. Using flat-mount brakes in this configuration does away with any mounting hardware, therefore saving weight. 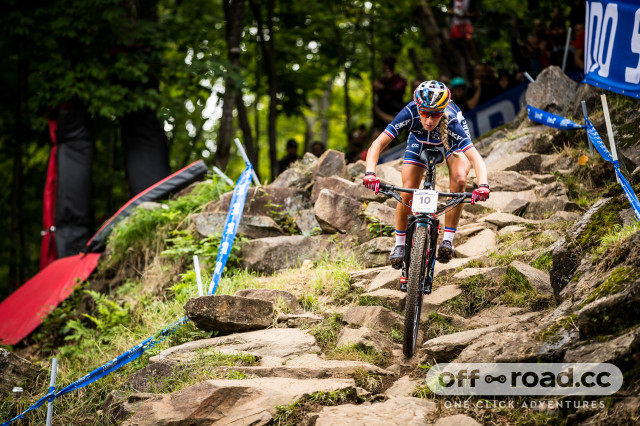 Pushing the weight savings even further, Canyon has redesigned the compact rocker link that's hidden behind the suspension. The Lux's linkage requires minimal hardware, using smaller (and lighter) ball bearings that are pressed into the rocker rather than the frame, reducing the risk of damage to the frame.

To extend the maintenance life of those bearings, they're filled with high-viscosity, anti-corrosion grease. 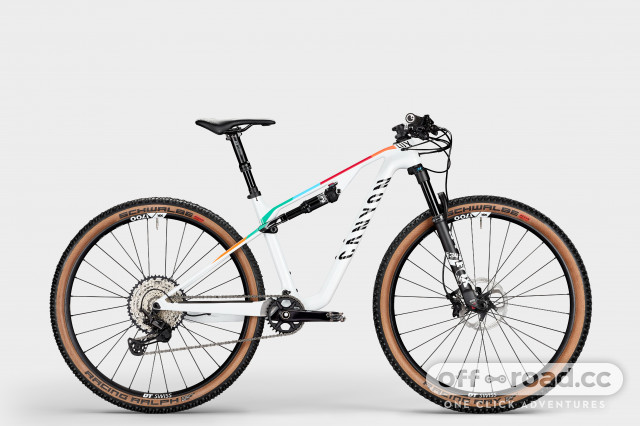 A rare sight for XC bikes is the low leverage suspension ratio found on the new Lux. A low leverage ratio reduces the amount of force that's put through the pivot points which extends the longevity of the bearings.

The bike uses a 210 x 55 length shock which requires less pressure, which then allows for lighter compression and rebound tunes. As a result there's less wear on the shock itself. 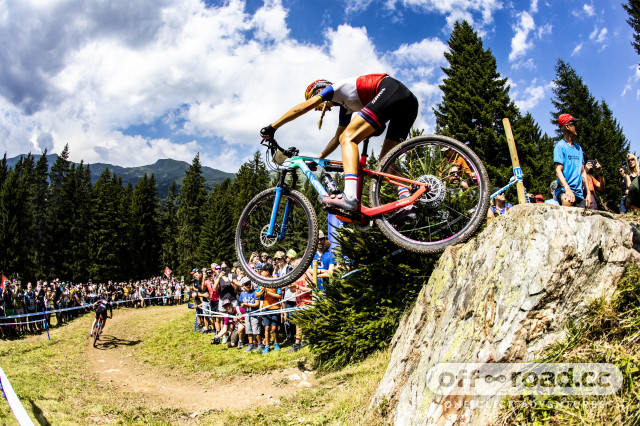 Then the CF model, which gets an extra 10mm of travel on the fork gets a slightly slacker 69.5° head angle, a 74° effective seat tube angle, and a 450mm reach on a large. 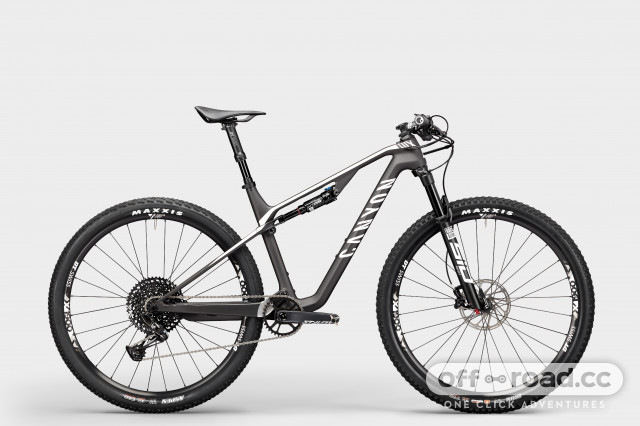 The Lux gets all of the neat tricks that you'll usually find on a bike from Canyon. There's the Impact Protection Unit which stops the bars from rotating too far, the Quixle, and a minimalist chain guide.

The bike also uses an interior tube design for its cable routing, meaning you can stuff a cable with its housing into one end of the bike and it'll easily pop out of the other. 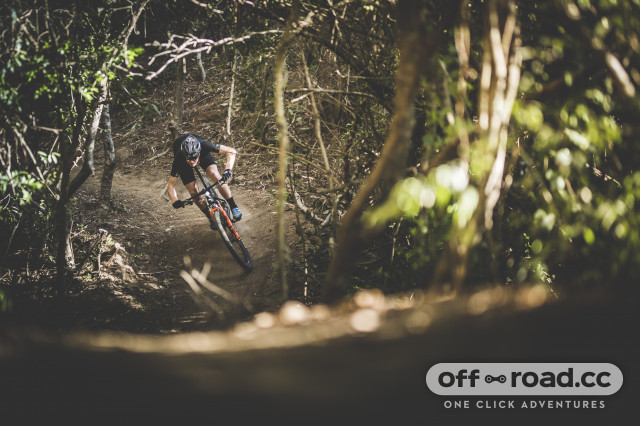 The Canyon Lux comes in four sizes from S up to XL.