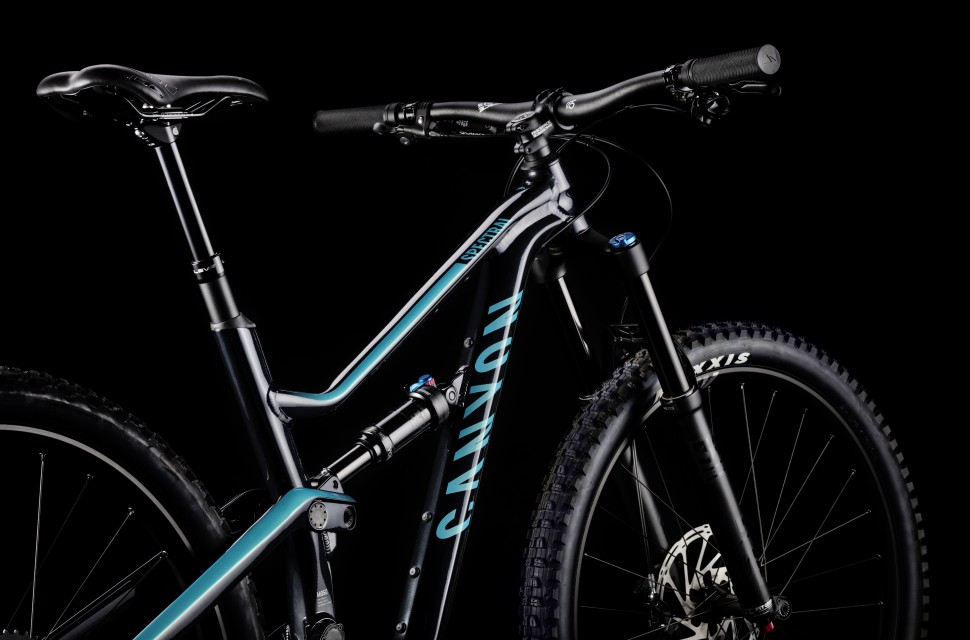 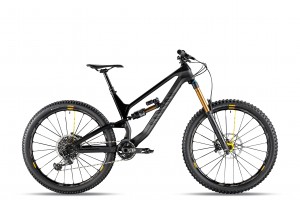 The Spectral WMN is, as you might have already guessed the women's version of the unisex Spectral, a bike which our Jon has already had a ride of recently. Canyon says they developed the women's bikes focussing on two key aspects; "geometry to offer the best fit and enhance riding dynamics, and suspension kinematics tuned to give lighter riders more control". They said they set out to create a bike that is easy to ride, feels fast and inspires confidence. 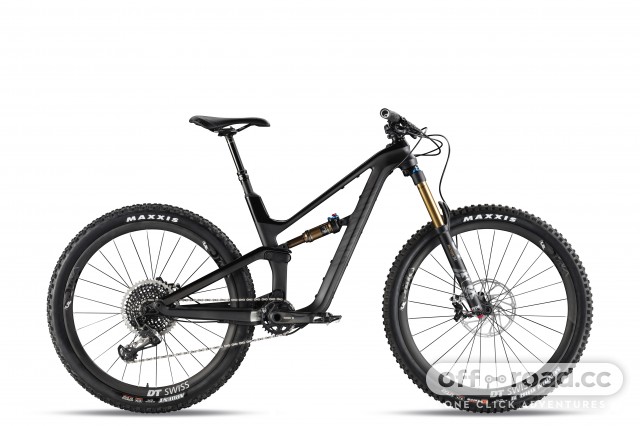 First off, the Spectral WMN, is still made to tackle the same terrain as the unisex bike, it's an out and out trail bike, built to handle the downhills like a pro and winch you back up again efficiently. It's also still a 140mm trail bike with 150mm forks up front. You'll be able to get the bike in both full carbon, a mix of carbon front end and alloy rear as well as a full alloy version. Prices are the same too throughout both ranges but there are less women's bikes to choose from so less spec/frame options. Prices range from 2,199 Euros for the alloy Shimano SLX equipped Spectral WMN AL 5.0  to 4,999 Euros for the carbon Spectral WMN CF 9.0 with X01 drivetrain. 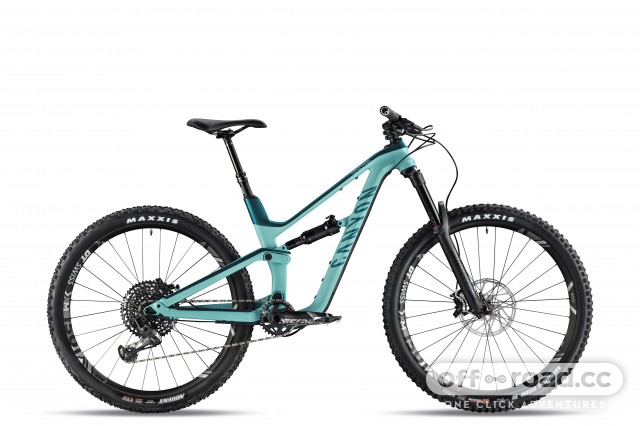 The Spectral WMN gets the new suspension design, same funky cable routing and integrated seat post clamp as the earlier released unisex Spectral, as well the cool gadgets such as the double bottle holder and the frame toolbox. 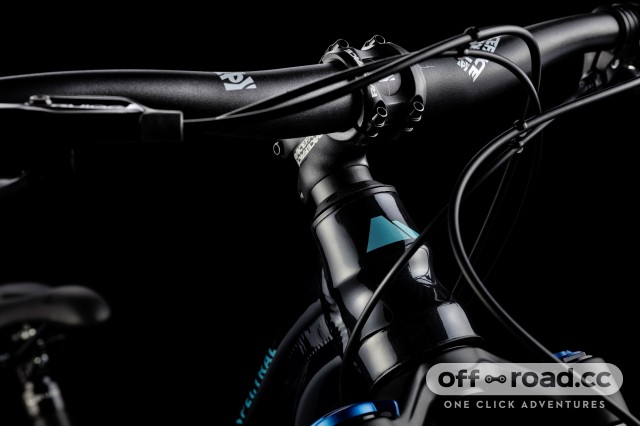 So what's changed? The regular contact points have changed on this bike, so women get narrower handlebars at 740mm and a female-friendly seat, they also get a lighter shock tune, which is all standard for a women's bike. The Spectral WMN comes in smaller sizes compared to the men's bike, with two additional frames being added to the lineup, a 2XS and a XS alongside the small and medium. Canyon says these bikes will fit riders in the size range 148cm to 179cm. 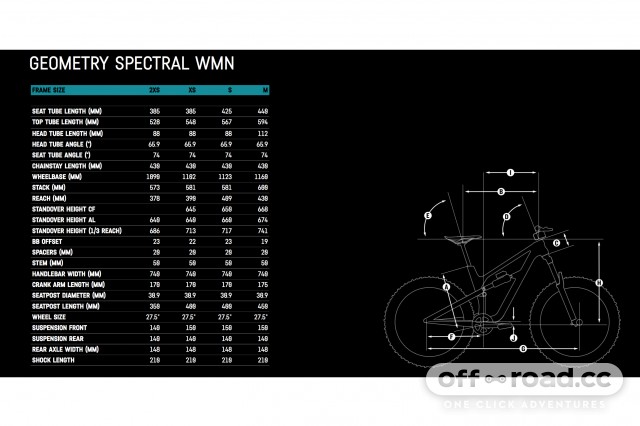 The biggest alteration comes in the form of the geometry though with Cayon using data compiled from 68,000 women that used their online sizing tool. They say "Our data analysis backed up what many would simply assume, namely that female riders are on average shorter in height, have shorter arms in relation to torso length, and have narrower shoulders than men. However, there are other important factors to take into consideration specific to handling dynamics when mountain biking, such as being lighter and having a lower center of gravity." 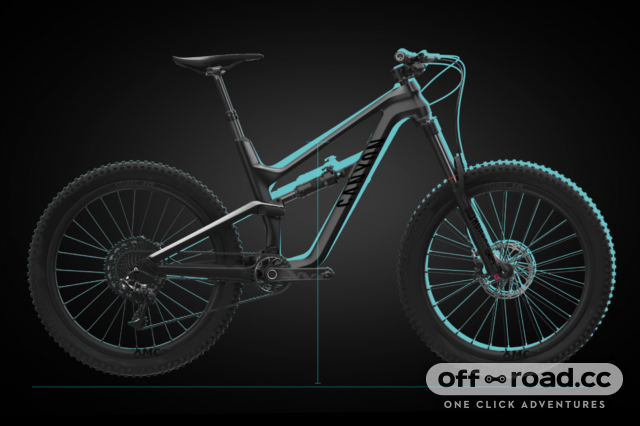 Due to this research, the brand has given us ladies a shorter reach (10mm shorter than the unisex Spectral), saying that women have shorter arms so the shorter reach prevents women being stretched out when seated. This may be true but a shorter reach will make the bike feel cramped when descending. Shorter reach has also affected the wheelbase, shortening it by 12mm despite a slightly slacker head angle on the women's bike. 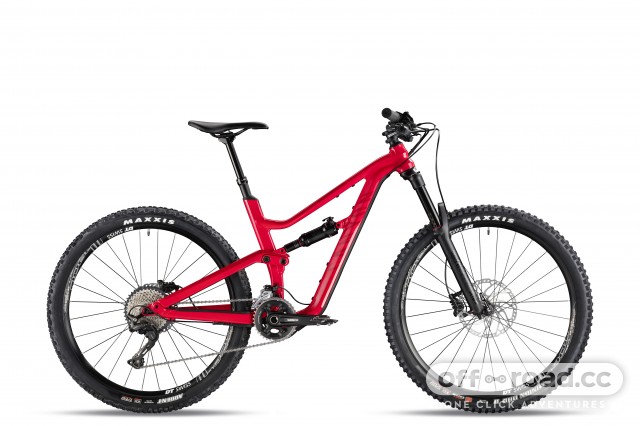 Canyon has also slackened the seat angle by half a degree to 74 degrees, if they had steepened this, not only would it have likely given the bike better climbing characteristics, they would have been able to increase the reach of the women's bike leading to a more stable and confident bike on the descents without making the rider feel 'stretched out' when climbing. Reach has less of an effect on the seated position of a rider, seat angle and effective top tube lengths impact how the rider feels when seated. Time (and a test bike) will tell and I am straying dangerously close to judging a book by its cover so I'll stop there.

Elsewhere, standover has been decreased which is great but the seat tubes remain the same height as the unisex bike meaning that saddle height isn't lowered. The bottom bracket is lowered also which is also nice to see.The other minor alteration is a few millimetres off the headtube height over both the Small and Medium frames. 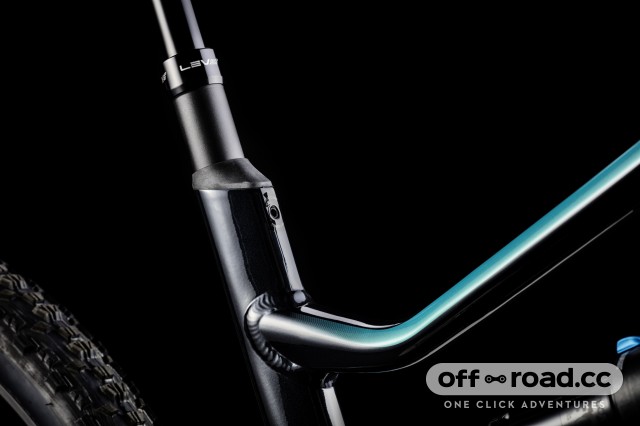 Apply the same theories to the Grand Canyon and you get the women's version of the bike. It is again a very similar bike to the unisex Grand Canyon - an entry level bike for cross country and trail riding. Same smaller sizes (2XS and XS) are available and there are some slight geometry tweaks here too. 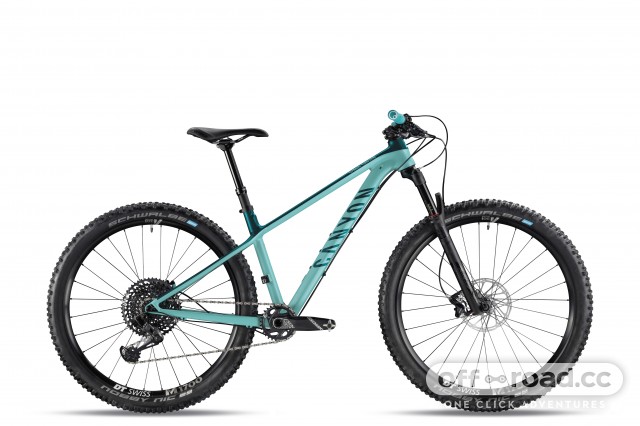 This time the head angle is slacker by half a degree bringing it to 68 degrees and the reach is shorter on the small bike, interestingly it is the same on the medium model. The seat angle is steeper by half a degree on the Grand Canyon WMN, standover is lower and again, seat tubes are the same length as the equivalent unisex bikes. 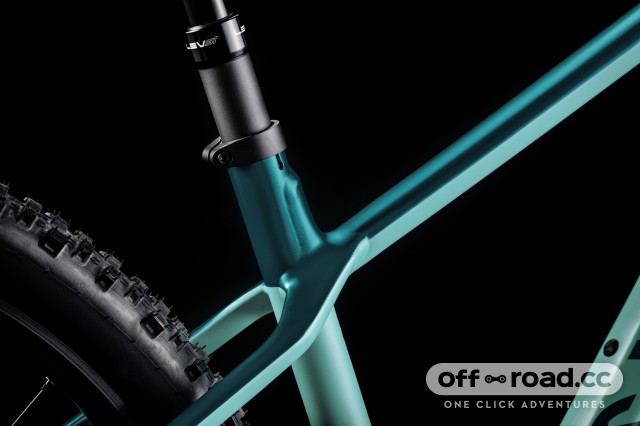 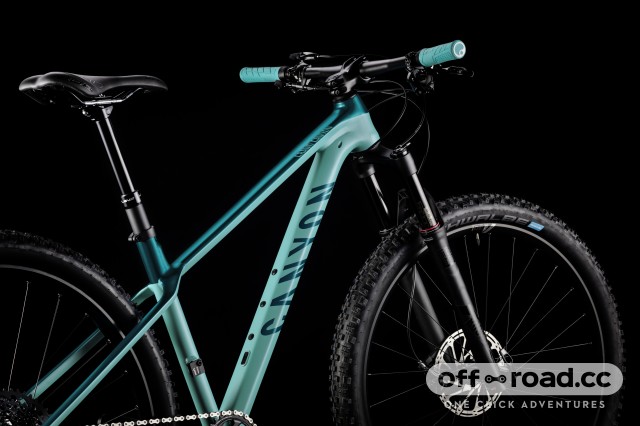