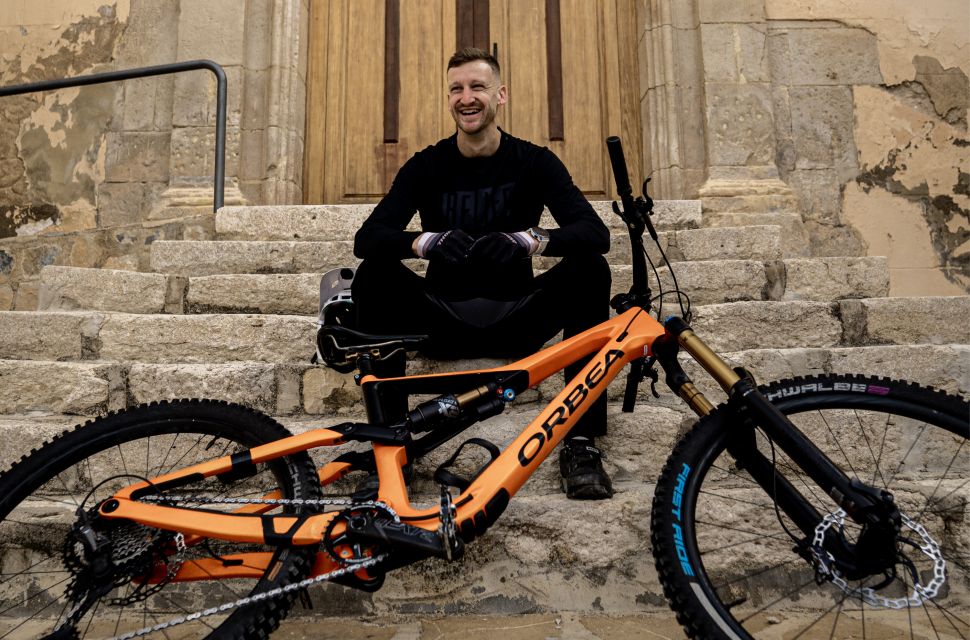 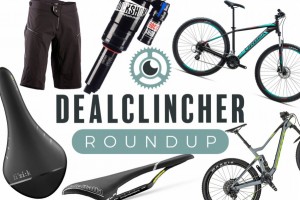 Deals for the Dirt from Orbea, Scott, Whyte, Rockshox, Merlin and Raceface
Big deals on bikes this week

The best bikes and bits we spotted at Roc D'Azur, the Europe's biggest mountain bike event
Cool stuff from Look, Commencal, Cannondale, FSA and others

Ben Moore, a British professional mountain biker, has joined the ranks of the Spanish premium bike brand, Orbea. Moore is well known for excelling in a range of disciplines, from urban downhill mountain bike races to enduro mountain biking.

Based in Spain, Moore says he's excited to be representing the brand, which he says takes the rider's feedback:

“Orbea has followed a rider-oriented program when it comes to the development of their range of bikes. I feel they've grasped the concept of what riders actually need from their bikes, rather than wasting time on things that don't matter.” 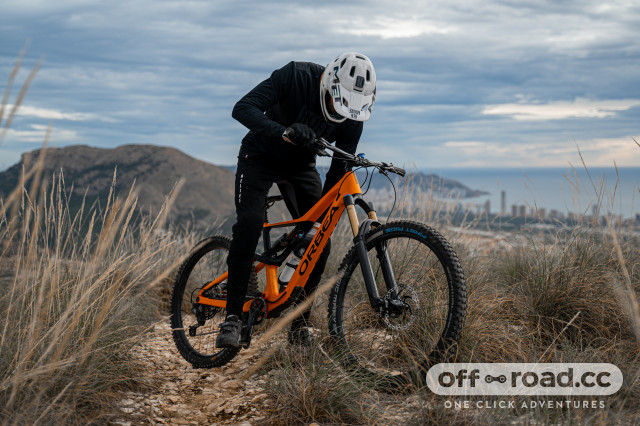 Orbea praises Moore for his dedication to the sport and says they are proud to have such an ambassador for the brand. Moore has already been creating a lot of content about his riding and Orbea says that this combined with his prowess on the race track is what every brand dreams of in an athlete.

"A rider of Ben’s calibre will push new boundaries for our product and offer great insight and feedback on the development of future products. His otherworldly speed on a bike combined with his personality is just a few of his assets as a professional cyclist," Lee Williams, Orbea UK Marketing, said.