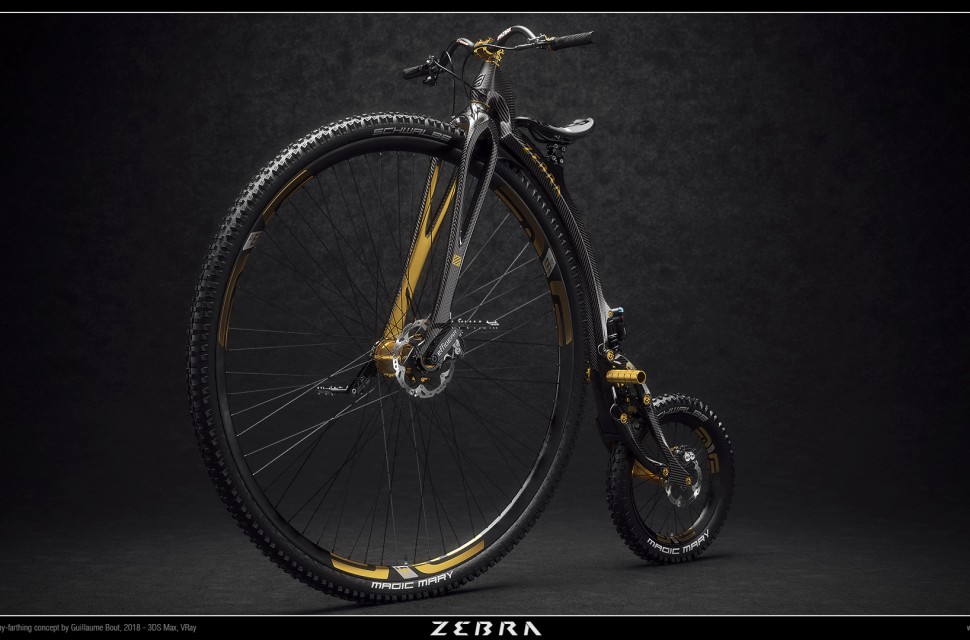 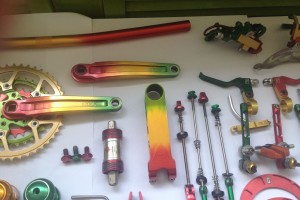 It's time to get out the moustache wax and dust off your best riding monocle if this concept mountain penny farthing from Zebra is anything to go by. Guillaume Bout's creation updates the classic (and lethal) Victorian design with a huge front wheel and knobble tyre, hub gearing and suspension for proper off-road riding.

Before the modern chain-driven double triangle bicycle was invented, the penny farthing was the whip of choice for the daring cyclist. With a huge front wheel with the cranks attached directly to the hub, it ushered in the age of cycling as a leisure activity - it was also the first such contraption to be known as a 'bicycle' 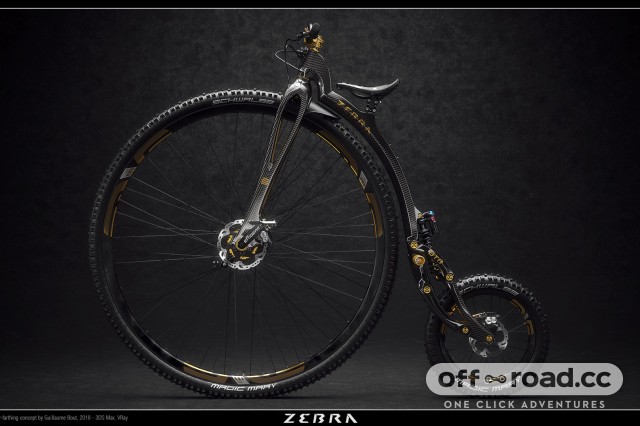 However, there were a couple of drawbacks, namely that top speed was limited by how fast you could spin the cranks and how massive the front wheel was - and it was also absolutely lethal to ride, as excessive braking would lead to the ride being flung over the bars from his or her perch at great speed, something known and an 'imperial crowner'. When the now conventional 'safety' bicycle came along, it quickly fell out of favour - apart from with a (often moustachioed) few that still enjoy racing them even to this day.

However, CG artist Guillaume Bout has reimagined it as a modern, off-road ready machine, complete with carbon fibre frame and suspension for the dinky trailing wheel. The level of attention to detail he's created in his renderings is simply amazing, with an uncannily lifelike look and well-thought-out technical details. 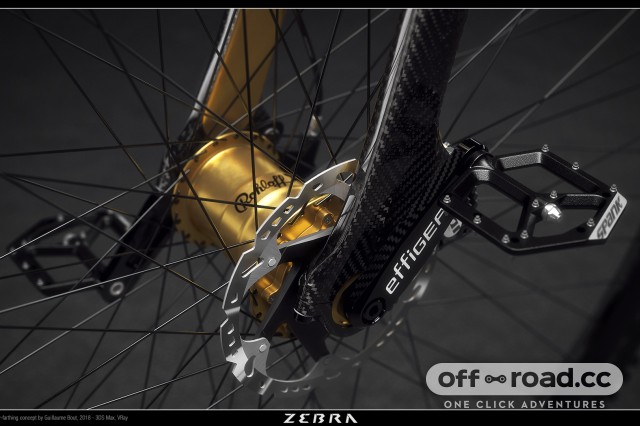 In his imagining, the front wheel uses a geared hub inspired by a Rohloff Speedhub to extend the speeds you can ride at, even though the frankly huge front wheel should help there, with a truss fork, slack head angle and carbon fibre frame. 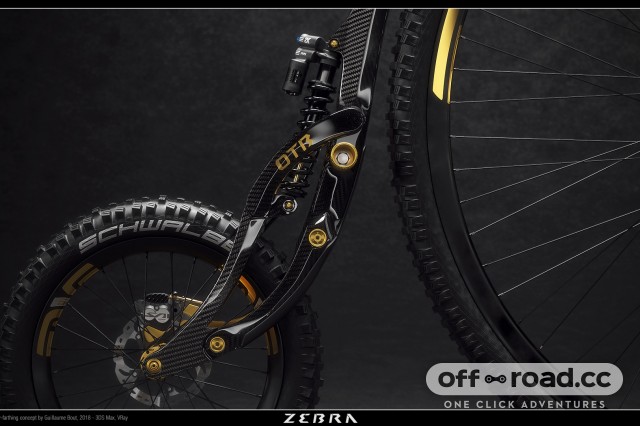 The much smaller rear wheel gets 150mm of travel, as Guillaume explains: "While the big wheel would monster-truck its way over pretty much anything, the small wheel would have a hard time clearing small obstacles and could even get stuck and snap the frame in half, so the 150mm of suspension travel [would] make up for it." 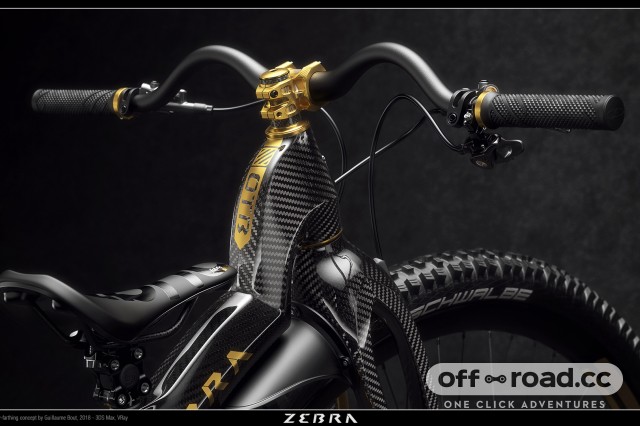 He's even created custom Renthal bars with an extra bend in them to allow the rider's thighs enough clearance to pedal, while the saddle has been curved to help secure the pilot and has an eeSilk suspension post for a little extra bit of comfort. 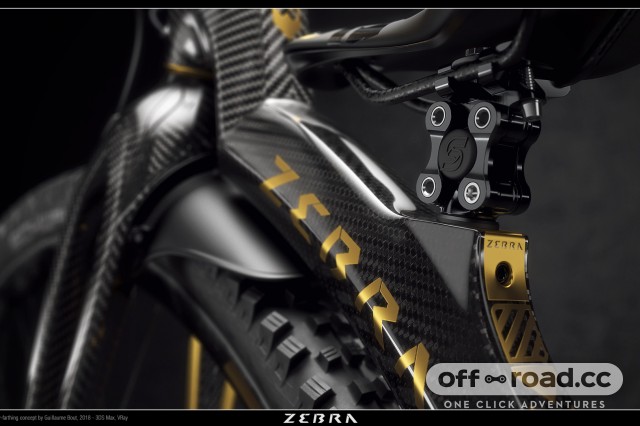 All in all, this is one of the most out-there concept bikes we've seen - in fact, we're more than a little disappointed that it's not real...

Check out more of Guillaume's artwork and concept bikes here: