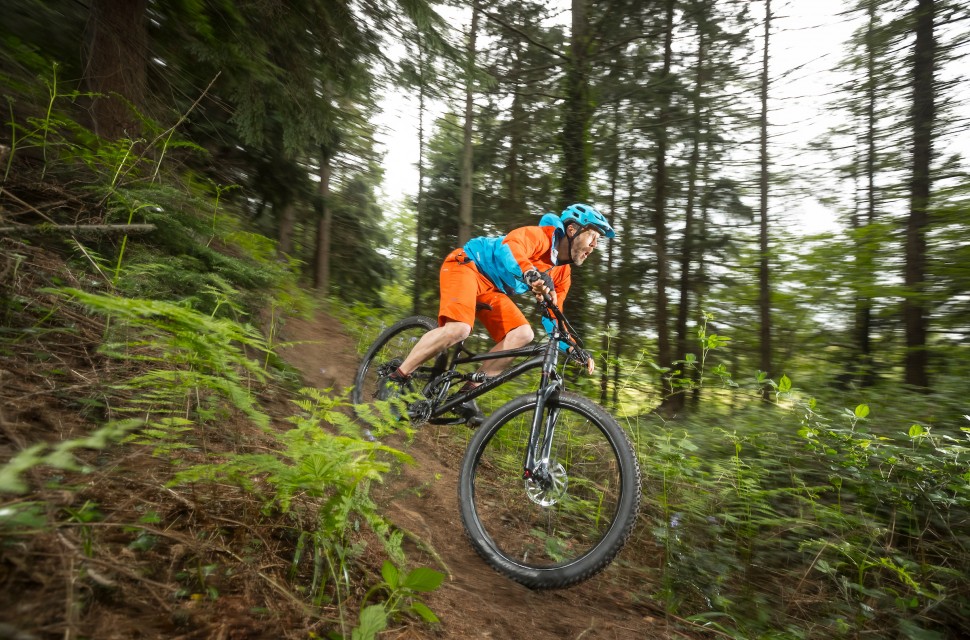 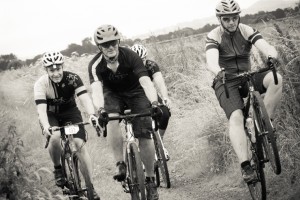 Fair or not? BikePark Wales start charging an extra £7 for e-MTBs
Standard bikes going up £1, and E-bikes being charged £7 more at £15

The UK is a hotbed of mountain biking activity - just look at the quantity of pro riders our small nation has produced - but according to data researched by Tweeks Cycle, it's riders in the South West of England and South Wales who are the most mountain bike obsessed - at least when you're looking at their Google habits.

Taking the crown is Gloucester in the West Country, with South Walian cities Cardiff and Swansea filling out the top three. It's then between Chester, Lichfield, Leicester, Hereford, Bristol, Derby and - the only Scottish city in the list - Inverness.

The list has been compiled by using Google Keyword Forecast data along with Tweeks' own sales data to "back up" those findings, so it's fair to say that this might be better titled as 'the towns and cities that like looking at mountain bike stuff on the internet and buying it most' so don't feel too hurt if your locale didn't make the list.

Still, the sales data found that Wales was the biggest spending country on mountain bike-related purchases, accumulating at 8.7% of overall sales in this category over the last three years. Customers in Gloucester were the biggest spenders ahead of customers in Cardiff, Swansea and Chester.

Considering Tweeks Cycles is based in North Wales (not far from Chester) and the not-entirely-cast-iron survey methodology, you'd be forgiven for if you don't take these results as the last word on the subject. It's interesting that the South East of England and Scotland figure so little nonetheless, having a reputation for having loadsamoney and loads of trails respectively.

Either way, this is all in aid of pushing Tweek's own trail guide, which spans the entire country with loads of info and ratings for all abilities. You can check it out below: