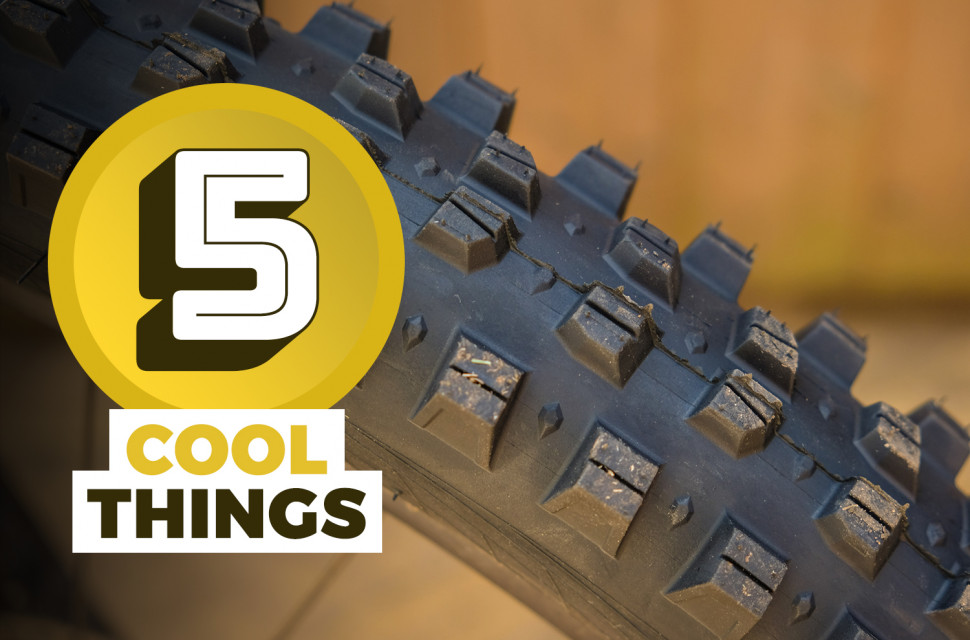 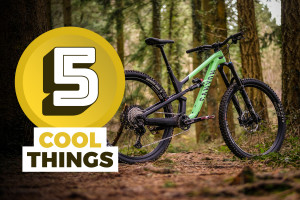 We've got exciting new tyres in on test this week, a 2.5" Vigilante and a Verdict from WTB, they'll be put to test in the loose, dusty loam of the forest very soon! There's also a carbon helmet from Alpina, a £2,000 trail bike from Merida and new shoes from Ride Concepts. Dig in...

Based on the Powerline and Skyline flat pedal shoes the Transition model is the men's version built for SPD's and clipping into pedals. They cost the same (£155) and have similar features as the women's Traverse clipless shoes we tested last year. Those features include a D3O insole, an asymmetrical collar and a gusseted tongue to prevent dirt and dust getting into the shoe. 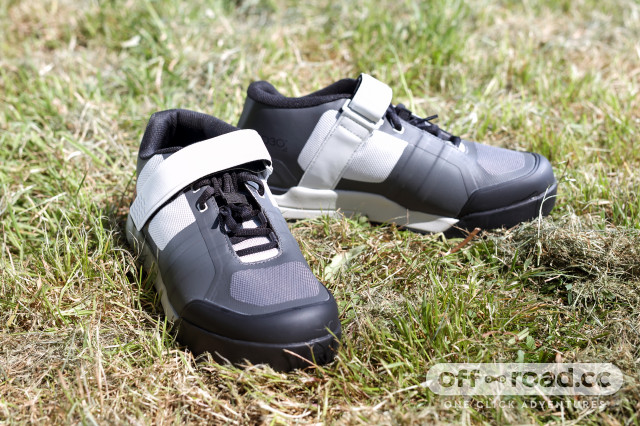 Covered in carbon fibre and with an additional ceramic shell, the Alpina Rootage is certainly different to a lot of other helmets we have on test at the moment. Although there is no MIPS or other similar protection system the helmet des get a large adjustable peak, fully adjustable chin strap and a ratchet style buckle. The brand says the helmet is for enduro riding with lots of coverage at the rear and a google strap hook too. 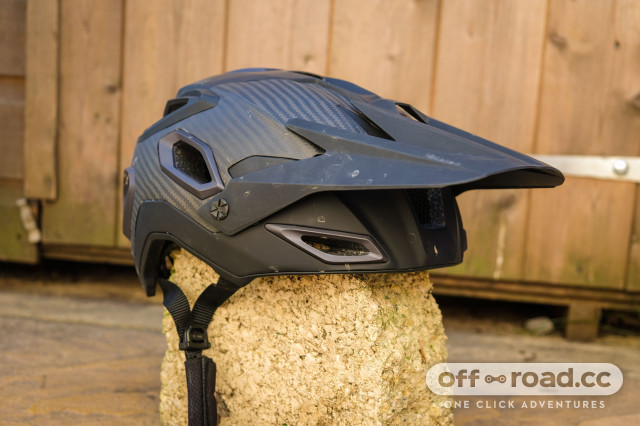 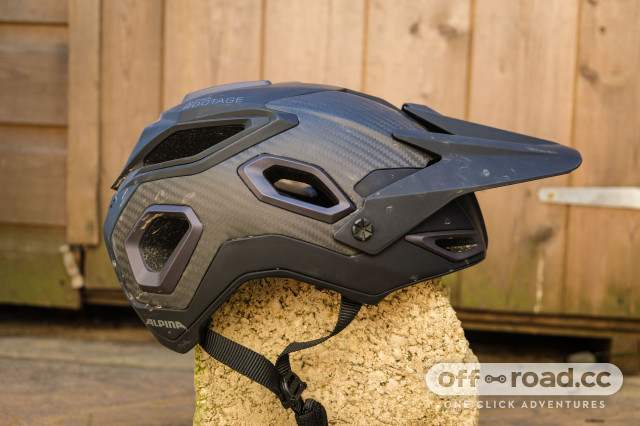 We've ridden the previous version of this tyre in a 2.3" width many years ago but the Vigilante received an update in 2018 introducing a revised tread pattern, plus new width options and we've not managed to our hands on one until now. Now coming in 2.3", 2.5" and 2.6" widths (both 27.5 and 29), the Vigilante gives options that should sit better on wider rims. Its update also gave it a more defined edge knobs for more confident cornering and raised all the tread by 1mm. 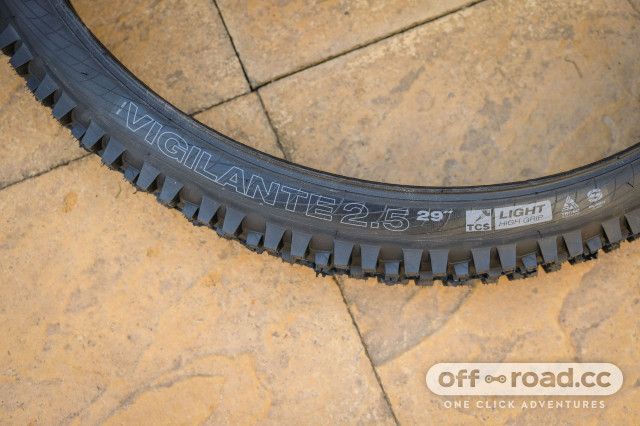 The tyre now uses WTB's 'TriTec' rubber which means the entire tread pattern is supported by a base of high durometer rubber which then transitions halfway up the knobs to use a softer compound this is meant to increase support and reduce 'knob flex'  under load for want of a better way of putting it. There is a different top compound for the inner knobs (slightly harder) compared to the outer knobs (slightly softer) to increase durability without compromising on traction where it's needed. A softer compound is used on the outer knobs to deliver maximum grip and slow rebound. 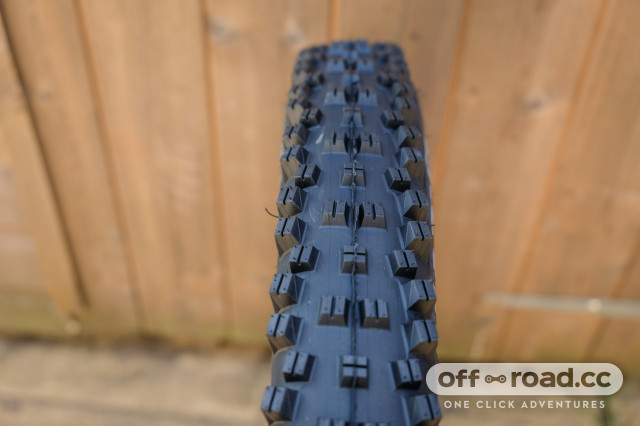 Lastly, the tyre features 'Slash Guard' tech which is essentially a protective nylon insert spanning the entire sidewall to provide extra protection without the weight of a dual ply casing. The tyre in this spec weighs a claimed 1137g.

Also in from WTB we have the relatively new Verdict tyre, a more aggressive tyre for both dry and loose and wet and loose conditions. So excited is our Rach about this one, its already on her bike....

WTB says this is the tyre for gripping through off-camber corners or chundery descents, its an aggressive front tyre prioritising traction over rolling resistance. 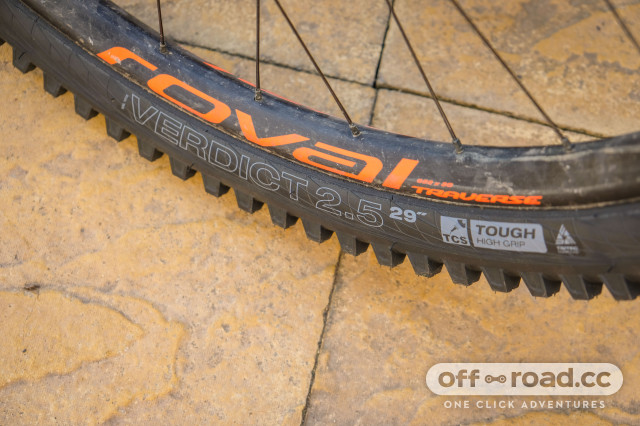 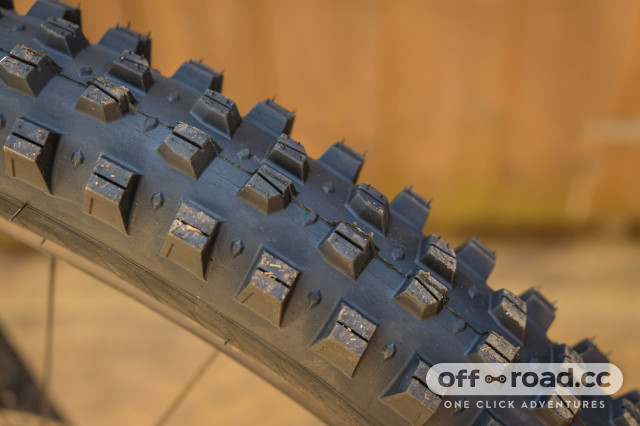 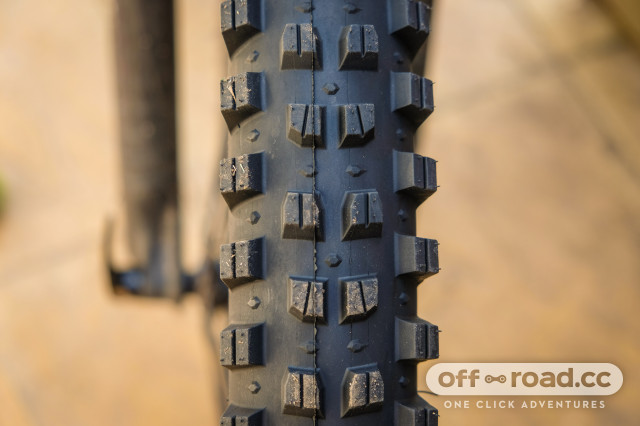 Joining the string of test bikes that cost less than £2,000 is the Merida One-Forty 600. The 27.5", alloy, 140mm full suspension bike gets the lowest price tag in the One-Forty range and a smattering of what looks like good spec choices. Here's an in depth first look, the review will follow shortly. 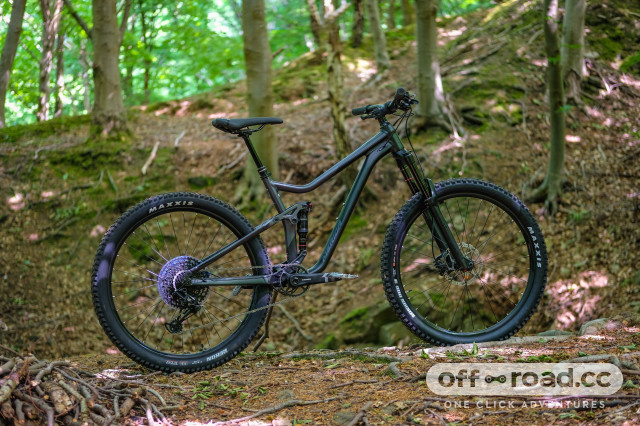