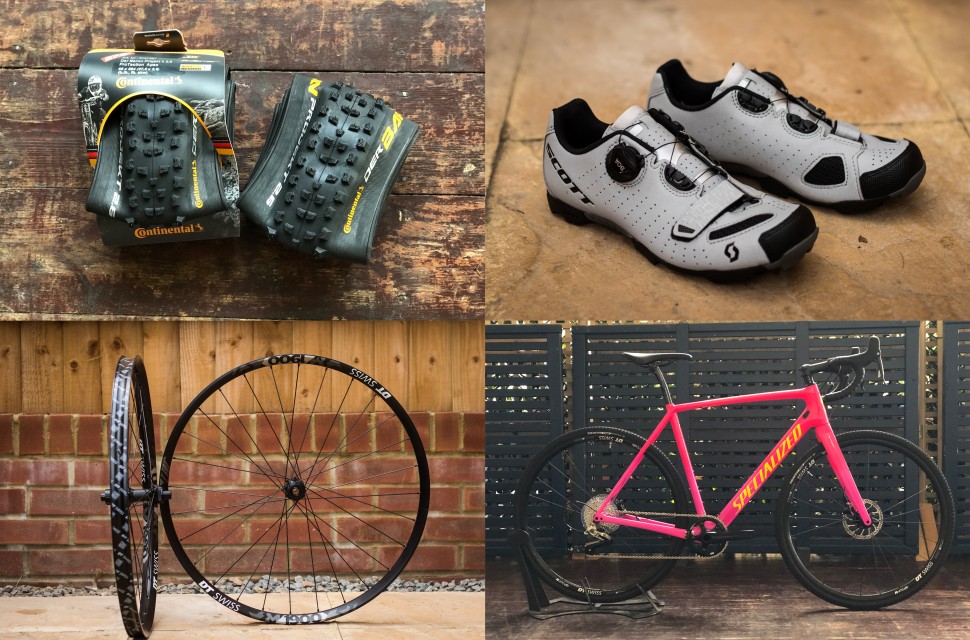 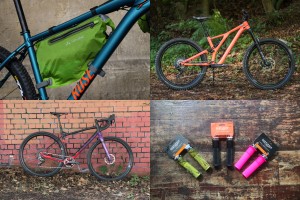 Off-Road Arrivals
Kit from Fizik, Steve Peat, Rocky Mountain and some Specialized WU this week
Admittedly, we had a week away from looking at 'cool things' last week. Not that it happens very often, but we are back with a bang with new gear from Specialized, Scott, DT Swiss, Continental and PEdALED. Get stuck in, there a fluoro CX bike, skinny Italian clothing, fat rubber, reasonably prices wheels and more...

This flaming hot cyclocross bike is actually in to be tested by our roadie mates at road.cc but seeing as it's got knobbly tyres and its rather pretty in a fluoro, in your face kind of way, we thought we'd nab it for a quick photo. This carbon race machine will be ready to inflict a whole load of pain on you when #crossishere with 8mm of clearance per side of each tyre, a 1x drivetrain and hydraulic disc brakes. You'll know Dave who will be reviewing this bike as he reviews gravel bikes for us too, check back on road.cc for a full write up soon. 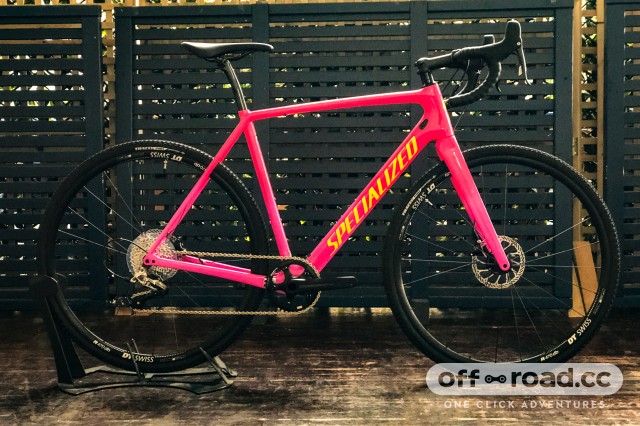 We took a look at the new range of Continental tyre back in May and have some 29" Trail King and Mountain Kings in for test. We have just received some chunkier 27 x 2.6" rubber in the form of two Der Barons in the pricier 'Protection Apex' form. These 'Der Baron Projekt' tyres are designed for Enduro use and are lighter than the DH 'Der Baron' (available in just 26"), coming in at 930g per tyre. 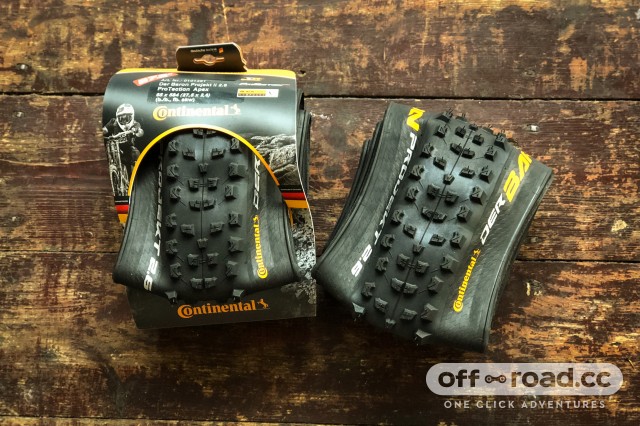 Relatively new the M1900 wheels from DT Swiss have been updated with new sizes, of which we have the 30mm wide option in for test. The 'M' series of wheels from DT Swiss are the cheapest in the all-mountain lineup, and are aimed at those wanting a tough wheel that weighs in less than the 'E' series which is recommended for racers.  We've got a 27.5" wheelset which comes in at £335 and weighs 1,921g. 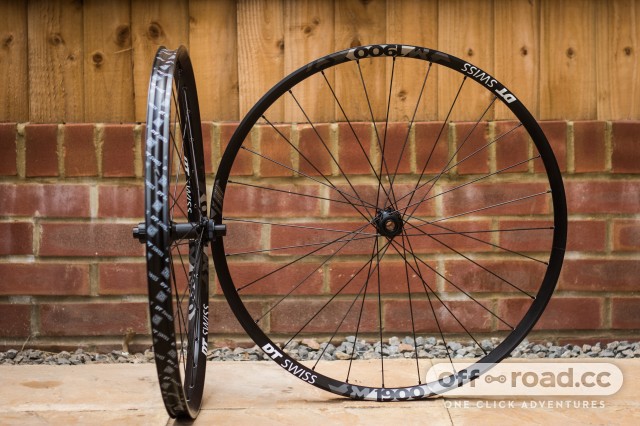 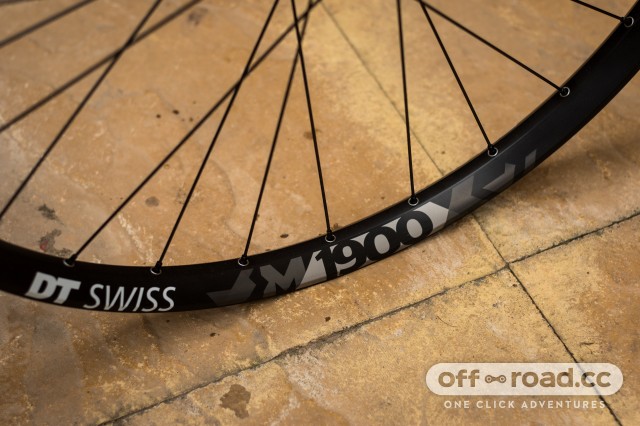 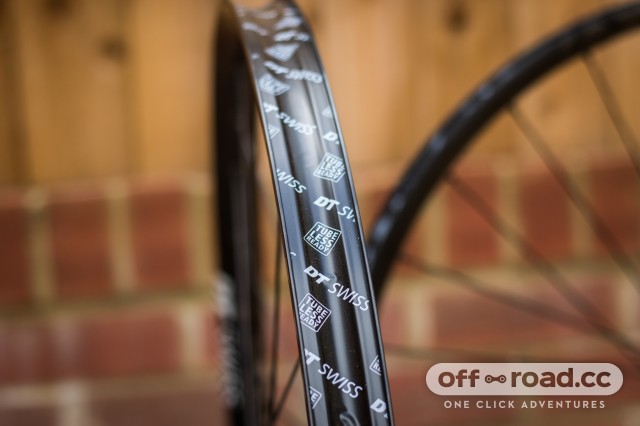 We've got some super fitted, Italian sized kit too for Rachael from Pedal Ed. This is the Hane Lightweight Jersey and the Tsuki Bibshort. There looks like there is plenty of room in the voluminous rear pockets of the jersey and we are expected supreme comfort from the premium bib shorts. 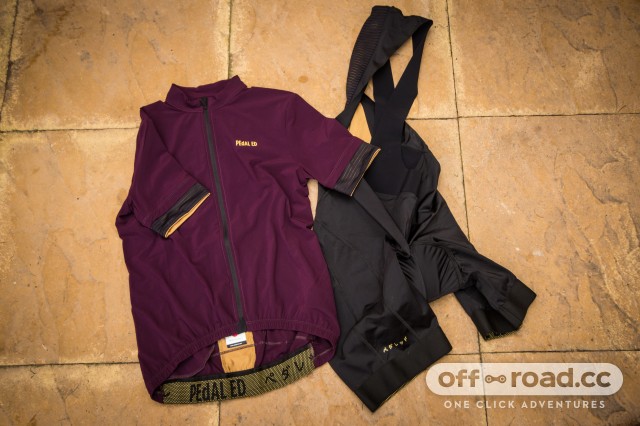 These are a reflective version of Scott's MTB Comp Boa Lady shoes, made for being bright and staying seen as the winter nights draw in. These ones are women's specific design which means they are slightly narrower than the men's version. There is also men's version too and a women's and men's reflective road shoe as well. These are a cross country/trail shoe that are designed around Scott's 'Performance' platform which is a regular/neutral fit rather than a narrower 'racing' fit and the wider 'sport' fit (as was our previously tested MTB AR Clip Lady Boa shoes). Scott also sells Ergologic insoles (£26.99) for both male & female, allowing the user to adjust the fit further. 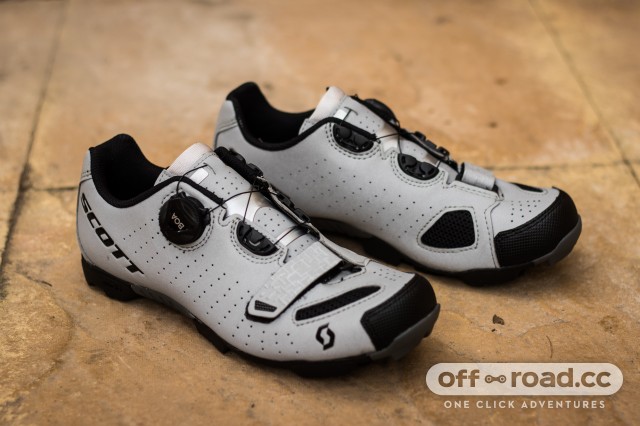