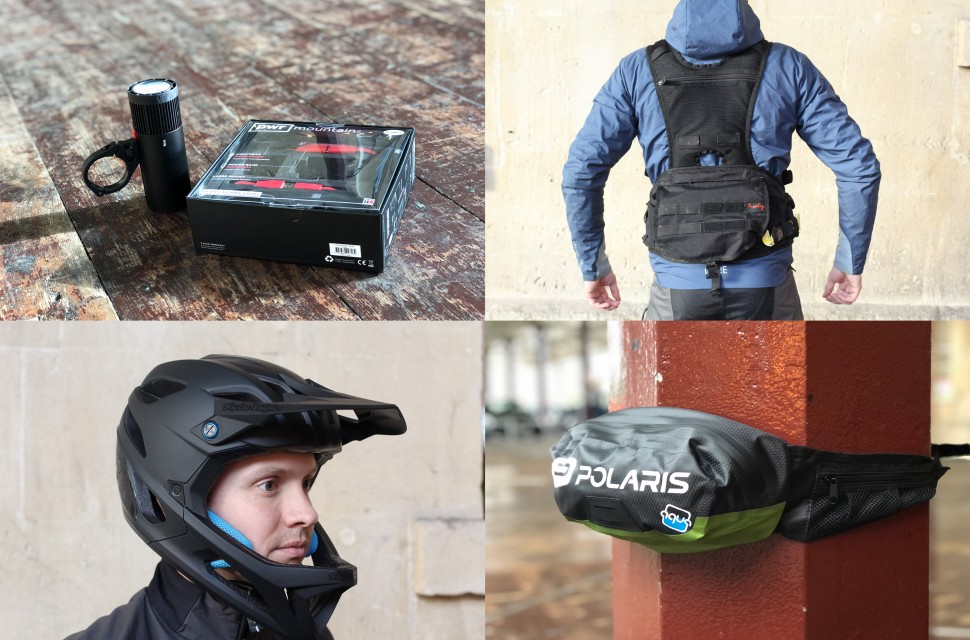 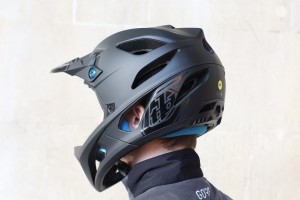 There are more lights in this week, including this nifty one with a power pack from Knog. We are also going heavy on the enduro gear from Troy Lee Designs, Henty and Polaris. It's also waterproof kit time as a load of kit lands from Dexshell, bring on the rain!

Not just a bike light, this Knog PWR Mountain is a relatively bright front light AND a power pack in one. It can push out 1800 lumens for an hour and then charge your smartphone nearly twice over. There are plenty of accessories available too including head mounts, flexible extension cables, power docks, a lantern and even a speaker. There is a quite a big weight penalty of 386g for just 2000 lumens bearing in mind an Exposure 6 Pack with over 4000L weighs exactly the same, but then again, the Knog can charge your phone which might be a lifesaver on a big adventure! 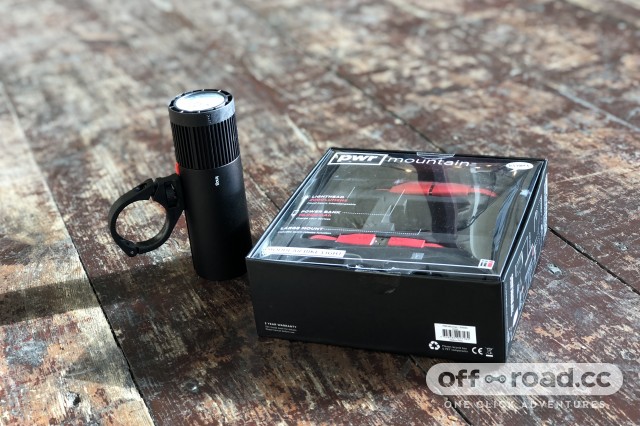 Need we say much more than just post this photo? The eagerly anticipated Troy Lee Stage lid is an 'enduro' helmet quite similar to the Fox Proframe, there's no detachable chin guard but the helmet is designed to be super breathable and lightweight. Jon's bagsied the one for test - it looks cool, weighs 700g (size medium) and costs £275. 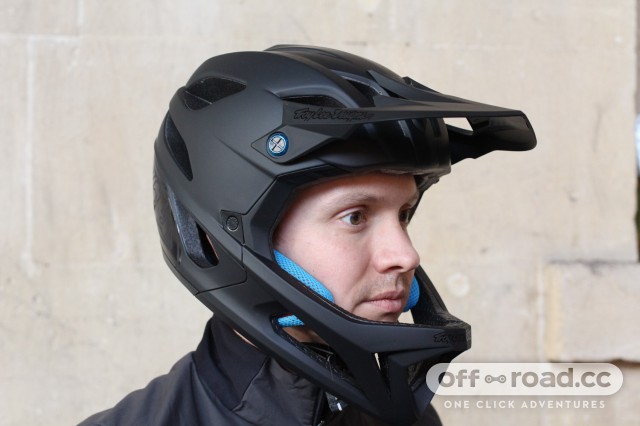 Fully waterproof the new gear from Polaris looks pretty rugged. We have the Aquanought Bumbag and Backpack in for test, the former doesn't have a water bladder but it does have space for plenty of gear. The latter has room for a 3L bladder and also has a removable segmented compartment for tools. There are also introductory offer prices on both these bits of kit if you get on and buy early! 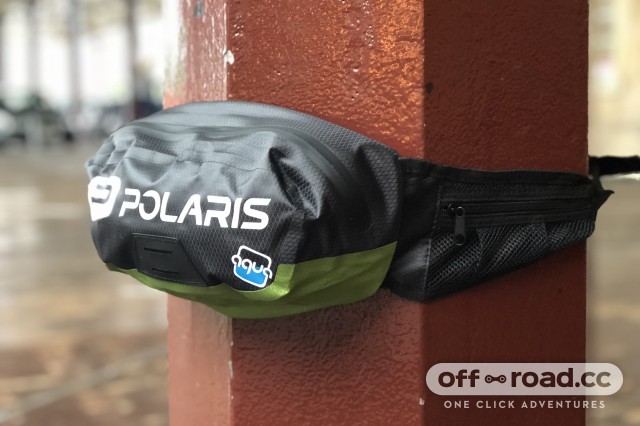 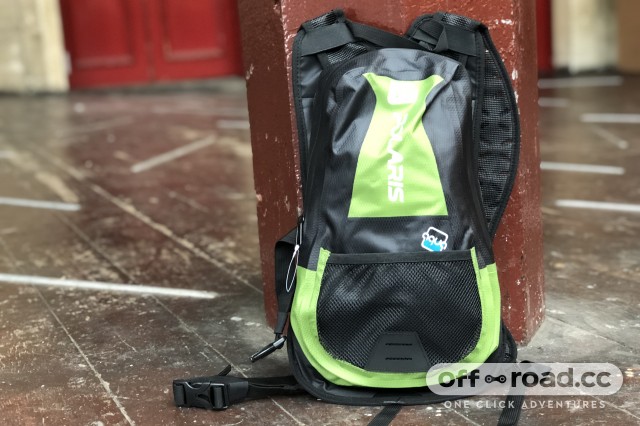 The guys at DexShell have sent us a test package in readiness for the winter slop! We'll be testing a waterproof beanie, a myriad of different socks including some ultralight bamboo ones and some that are reflective, good for our winter commutes we reckon. 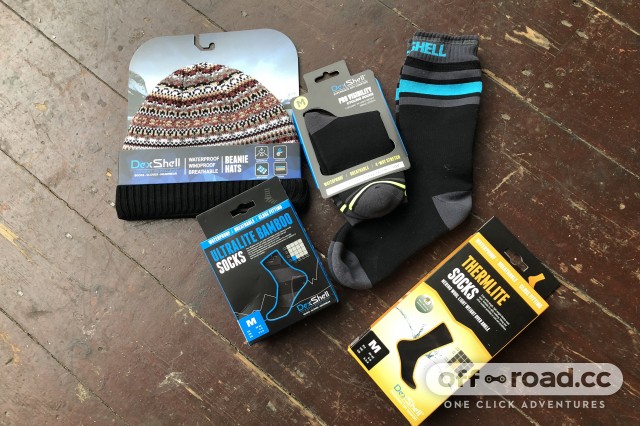 You might not have heard of this brand, but if you are looking for a rugged pack that is a bum bag but isn't a bum bag then this could be right up your street. The 'Enduro 2.0' includes a massive 3L reservoir, a mesh back panel and plenty of pockets to store your gear. 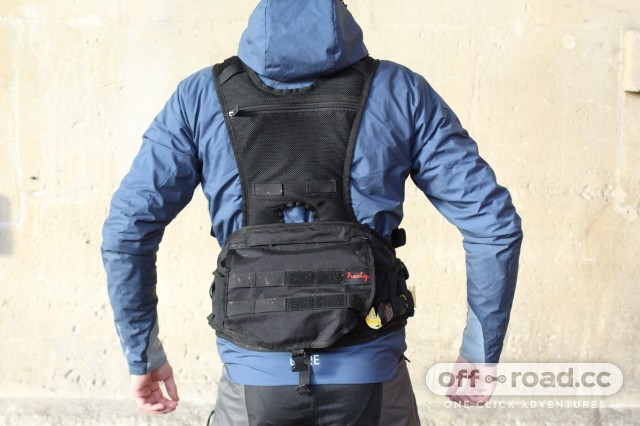