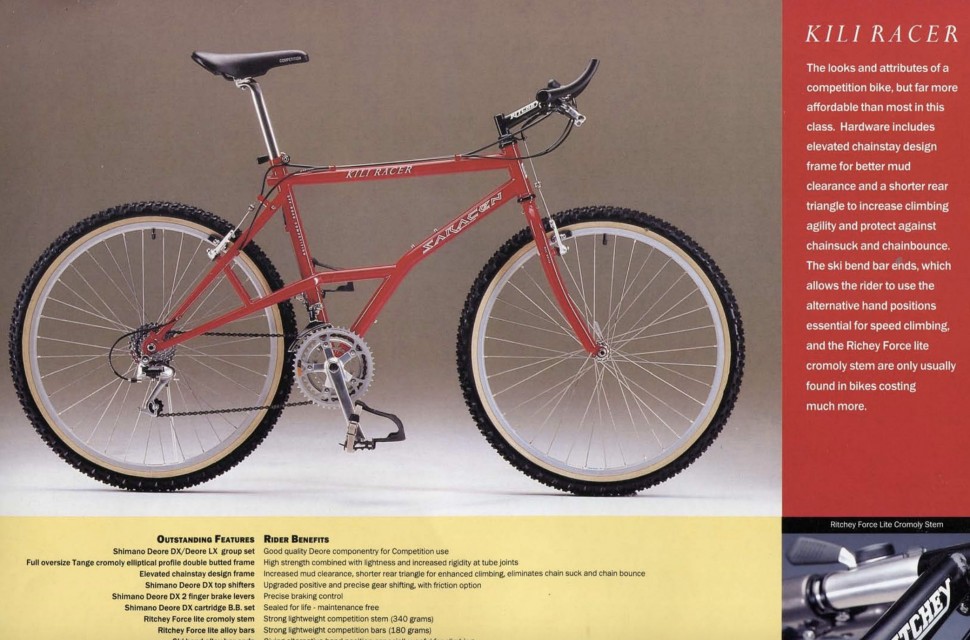 When it comes to almost any new bit of bicycle technology, you can guarantee that there will always be at least one person willing to complain that it's an unnecessary frippery and whatever went before was perfectly fine. Our Jon thinks these retro-grouches are missing the point, badly.

There are certain dank corners of the internet where a very special kind of person lurks. He, and it is always a he, only ventures forth to comment on forums or news stories about new technology. No matter how exciting, superbly designed or generally annoyance reducing and life easing this thing might be, he will then proceed to tell anyone that's listening that it's rubbish and his 10 year-old version of it is perfectly good and you'd be a fool to spend any money on this new thing. 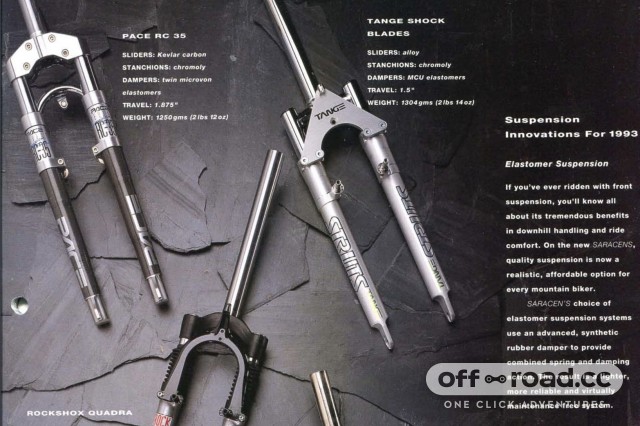 New bottom bracket system that's super stiff, low friction and zero maintenance? He's still using his loose bearing, square taper bottom bracket and it's absolutely fine. New disc brakes that offer one finger braking in all conditions? Waste of time that, there was nothing wrong with canti brakes and you could fix them with a bit of string if you got in a squeeze, none of this fluid nonsense. Twelve-speed wide range gearing? Don't be a mug, there's nothing wrong with a non-indexed thumbshifter and a seven-speed 11-28T cassette, more than enough gearing and you'd change government before you had to change the chain.

Okay, so this bloke occasionally has a point. Yes, many of those old things did last an awfully long time. However, consumption and other wasting diseases were very big back in the Victorian age and dragged on for ages, but we don't hark back to how fantastic they were relative to modern diseases.

To put it another way, would you rather have a plaster pulled off every other year, or have a constant low grade rash - not a rash that's really irritating or painful, but one that's just there, all the time? 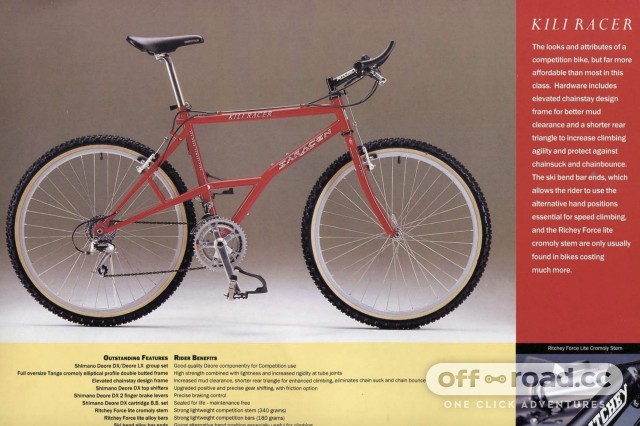 Yes, modern, high-performance things can often wear out and they're often expensive to replace. However, the rational person would try to balance that against how much hassle they aren't the rest of the time.

I might just speak for myself, but I'd gladly have to do a seal service on a set of forks every hundred hours or so in order to not have my hands feeling like they've been caned (not in a good way) and my wrists and joints feeling like they've aged 80 years at the bottom of every single descent, ever.

So what if my 11spd chain wears out every year? In that year, my modern drivetrain will have shifted smoothly and precisely in a way that the retro-grump's beloved 24spd setup never could - the reason being that it's made by the same people, who've spent the intervening 13 years making the bloody thing better, so they could stay in business and continue to have jobs and bring up their families and occasionally go on holiday.

Where the retro-grumbler really misses the point is the fact that he's just banging on about all the shiny new high end stuff. Know what? It's still possible to buy an 8spd cassette if you want to - and when you do, it'll be a tiny fraction of the cost that one used to be. Okay, if you want a Shimano XTR block you'll struggle, but if you want a sturdy, well-priced bit of kit then you can fill your boots. 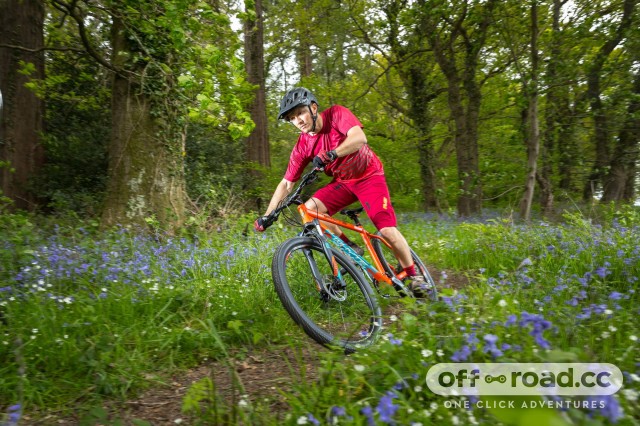 A thought occurred to me a while ago, when I was testing a relatively cheap hardtail around the local woods, as I clattered about on greasy singletrack and scared myself dropping into some little steep sections.

"You know what, I reckon you could ride pretty much anything on this" I thought. It then struck me that yes, that was because this £700 hardtail was pretty much the same in every regard to the high-end hardtails we did ride everything on around 15-20 years ago.

Even by these measures, it's got a bike costing £800 from 1997 beaten on everything save for outright weight. Most bikes then would have had rim brakes, a suspension fork using elastomers rather than oil and coil damping and the frame would have been made from steel tubing best described as pliant and more cruelly as spaghetti.

Bringing the wonders of inflation to bear, fag packet maths calculation shows that the true cost of that retro-bike in today's money would be around £1,700 today. For that money, you can get a very respectable full-suspension bike or a carbon framed hardtail which would kick that retro whip into the shade in every respect.

Even taking like for like, the modern cheap hardtail is still more capable. We've stopped making stems a foot long and realised that handlebars narrower than your shoulders are a poor idea, especially if you're going to throw bars ends on them as well. Longer reach and more relaxed head angles mean it's possible to set off down a hill without going over the bars before you've already begun.

Of course, there are loads of people that enjoy collecting, building and riding machines from back in the day, often the ones they lusted after but couldn't afford at the time. I have absolutely no problem with that at all - it's preserving a bit of history as well as being a hobby in itseld - but claiming that the stuff that you rode back in the day is in any way a match for even the most affordable machines of today is, frankly, bollocks.

We've never had it so good, whether you want to drop thousands on the latest lightweight enduro machine or just a few hundred quid on your first proper mountain bike.