Skip to main content
Log In Register
What's going to be hot in the mountain bike world this year? 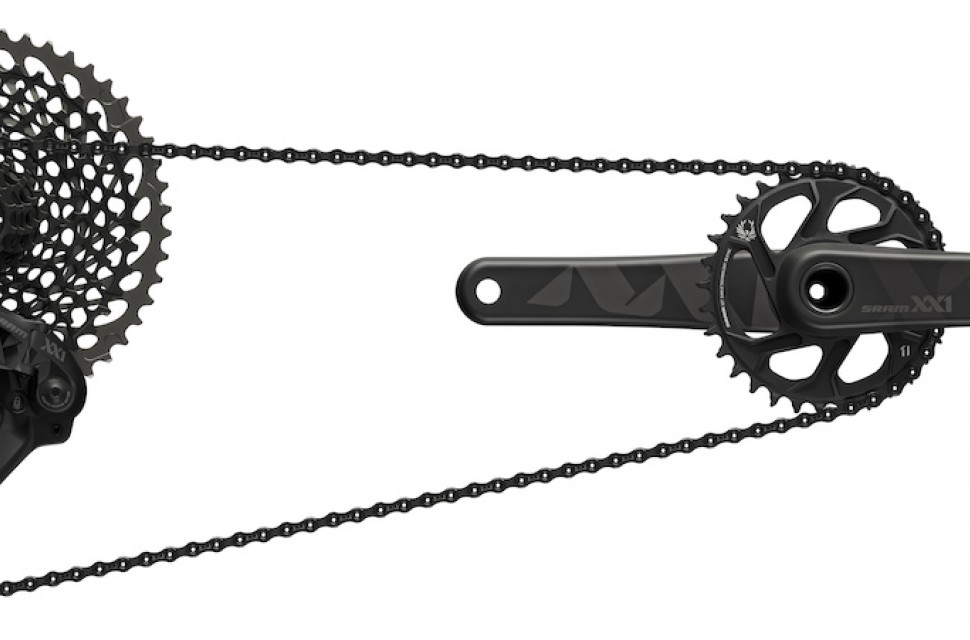 We gaze into the crystal ball and pick out eight on the trends that we expect to dictate the shape of mountain bike technology and product design in 2017, from wider tyres to wide range cassettes and the rise of the e-bike.

Gearing changes and the growth of 1x single ring drivetrains

SRAM is pushing for the death of the front mech, and its latest Eagle groupset builds on the success of its regular 1x11 drivetrains.

And a benefit for bike designers is that the removal of the front mech has freed up space around the bottom bracket, which some brands like Whyte Bikes have used to increase the width of the main pivot and improve tyre clearance.

SRAM’s brand new and painfully expensive Eagle uses the first 12-speed gearing to appear on a mountain bike with a massive 10-50t cassette to offer a 500% gear range - up from the 420% of SRAM’s previous 1x11 groupset. Eagle is mightily expensive, but it’s only a matter of time before it trickles down to more affordable prices.

Along with the march towards single ring drivetrains is the increase in cassette capacity, with super wide range options becoming increasingly available. A 36t large sprocket was once considered huge, but now SRAM has made 42t standard on its 1x11 groupsets, and its new Eagle ushers in a massive 50t sprocket.

SRAM isn’t alone in offering wide range cassettes, there are loads of aftermarket choices. Praxis offers an 11-40t for 10-speed setups, Hope provides a 10-44t option, SunRace an 11-42t, and not to be left behind, Shimano now also offers a 11-46t cassette.

What this all means is much more choice for the mountain bike that wants to embrace a wider choice of gears for covering any sort of terrain. You can pair one of these wide range cassettes with a 28 or 30 single chainring and ride up and over any landscape you encounter on your next ride.

Mountain bikes have been through an interesting era of rapid tyre size devleopment, and while things have looked to have settled down a bit, there’s a new size to throw into the mix for 2017: 2.6in.

It looks like 27.5 Plus is here to stay, with plenty of options and support from the industry, and we’ve been really impressed with the Plus bikes we’ve ridden. Most manufacturers have settled on 2.8in rather than 3.0in as the optimum size.

There’s a growing number of dedicated 27.5 Plus bikes, but more interesting are the bikes that are designed to accomodate both 27.5 Plus and regular 29er wheels, such as the Trek Fuel EX or Santa Cruz Hightower, to name two examples.

But a few manufacturers have sensed the opportunity to slot a new tyre size into the midst. It could be a fad or it could be here to stay, we’ve yet to try them. The 2.6in tyre size could be the perfect halfway house between regular 2.3-2.4in and 2.8-3.0in tyres, or is it just making the choice too confusing? 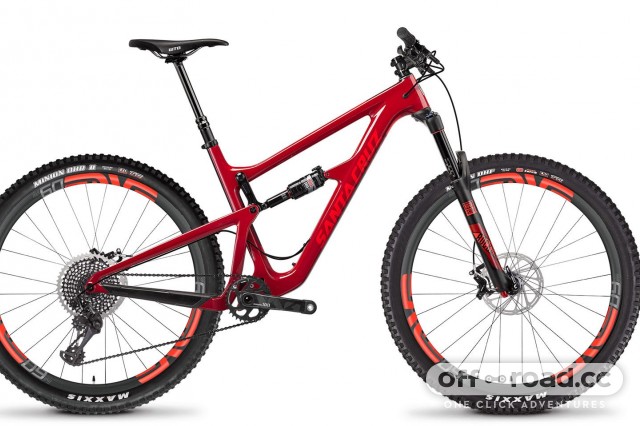 One potential benefit of 2.6in tyres is that it could fit into many existing frames without any major redesigned required, so more people can get a taste of the fatter tyre without buying a new bike. So far only Specialized and Schwalbe have released 2.6in tyres but we expect to see more this year.

Another tyre size that is gaining some popularity is 26 Plus, which some describe as breathing life into the now largely defunct wheel size. Using a 3.0in wide tyre on a 26in rim produces the same outside diameter as 27.5in tyres. Some companies, including Jamis, have launched several bikes built around the 26 Plus.

We’re going to see a lot more Plus hardtails in 2017. The bigger tyres, whether 26 Plus or 27.5 Plus, make a lot of sense on a hardtail, providing extra cushioning and vastly improving the capability of the bik

Plus-size tyres also ideal for beginner’s mountain bikes. The big tyres are more forgiving on rough trails and make riding a hardtail much smoother than a regular version. There’s also more traction and control from the wider tyres, and theyr’e super fun to ride as well. 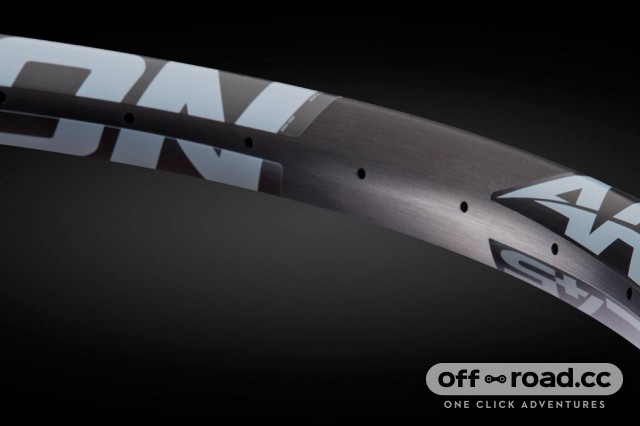 One benefit to come out of the whole Plus tyre size development is the increasing choice, and popularity, of wider rims. Wide profile rims, as well as being stronger and light, provide an increased tyre volume size and fattens out the tyre, and this can lead to improved traction on the trail, as more of the tyre makes contact with the ground.

The wider rims also support the wider tyres that many mountain bikers using, with 2.3 to 2.4in increasingly popular on many trail bikes, and lessens the likelihood of the tyre squirming and rolling off the rim when loaded up in a corner.

End of the road for pressfit?

Pressfit bottom brackets, where the bearings press directly into the frame, have become almost common on higher end mountain bikes over the years, but they are prone to creaking noises and are tricky to fit and remove. We’re noticing some manufacturers step away from pressfit and back to good old threaded external bottom brackets.

The one trend that a lot of people are talking about is the rise of the e-bike. Just about every serious bike manufacturer now offers an e-bike, usually based on an existing hardtail or full suspension model, but packing a motor and battery. These are pedal assist bikes, there is no throttle so it’s definitely not a motorbike.

Like them or not, e-bikes are going to become a more common sight on trails over the next couple of years.

This isn’t a trend we’re really happy about, but we’re going to have to face it, bike prices are set to go up in 2017. The result of Brexit with the weakened pound is starting to play out on the bike shop, with most new bikes coming in a bit more expensive than similarly specced bikes in 2016. If you want a bargain, the smart thing is to shop around now for a 2016 bike, there are still plenty available and many are discounted.