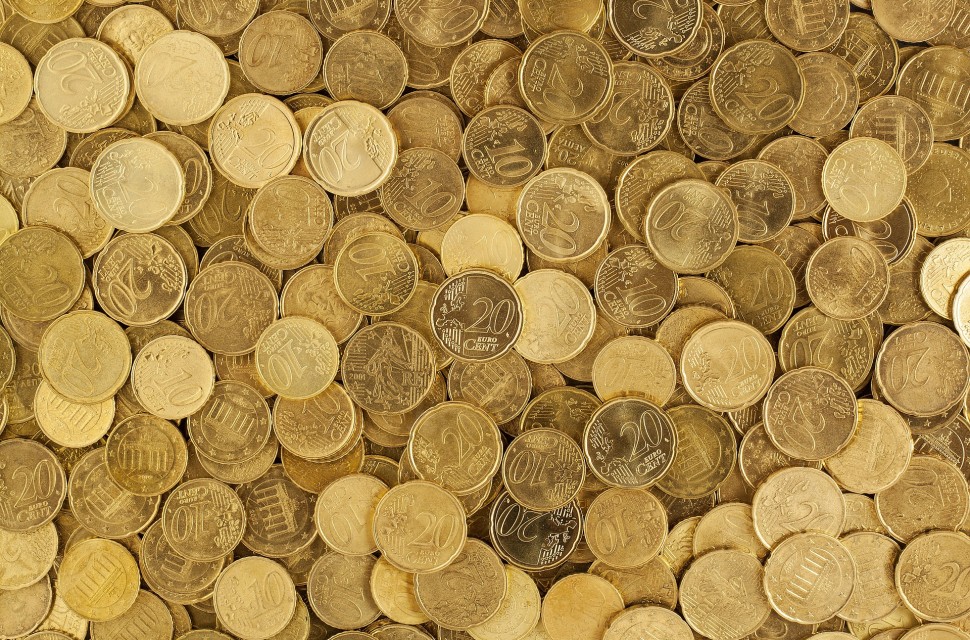 Like any industry that wants to sell things - and that's all of them - the world of bikes relies on carefully crafted marketing to get its message out. Mostly it's just shouting about how good their stuff is. Still, a few sneaky phrases often land in the marketing copy that doesn't really mean anything.

For your entertainment and education, we've highlighted five of the worst offenders below and explained why they're usually not as impressive as they might sound...

Things need to be tough in the rough and tumble world of the world's armed forces, right? There's not much gentle that goes on in a combat zone, which is why a product that's made to military specification has got to be better than one that isn't, surely?

We're afraid this isn't really true. All 'military spec' means is that the product is manufactured to a specification issued by the military for one of its needs, which might be parts for a machine gun, a jet plane - or a washing up bowl. The spec simply allows many different suppliers to manufacture a product to a standard that the military would accept - it's no guarantee of intrinsic quality as the specification might have been written with a low cost in mind, rather than superb tolerances.

When brands drop this one, they're hoping that you instantly think their product is rougher, tougher and probably more macho than a rival. That's not necessarily the case.

You can probably guess where we're going with this one. Seen that bike made from aerospace-grade aluminium? It must be better than the one not made from that, right? Nope, not necessarily.

Materials such as steel and aluminium alloys are graded due to their material properties; for example, 7075 or 6061 aluminium. Some of these materials were originally developed specifically for use in aircraft - many during the Second World War, when new, lightweight and tough alloys were essential for the war effort.

So, an aerospace-grade alloy is just one that's been developed or used in the aerospace industry at some point. Aerospace-grade 6061 aluminium is no different from regular 6061 aluminium - it just sounds much better. The same goes for composite materials, fabrics and anything else you can stick in a plane.

It shouldn't really come as much of a surprise that NASA - yes, they who fire stuff into space - has an absolute crap-tonne of inventions and patents to its name. Going boldly where no one has gone before often requires a bit of thinking outside the box - and having a vast US Government-funded budget to help things along hasn't harmed the cause either.

While this tagline is still pretty cool - hey, this stuff has been used to go to space - it's kind of diluted by the sheer number of inventions and technologies NASA has to its name. The sensor in your digital camera? Theirs. Cordless vacuum cleaner? Yep. Anti-scratch coatings for lenses? You guessed it. Velcro? No, not theirs as it happens.

With that in mind, it's worth taking this with a pinch of salt - after all, anything with memory foam in it could be badged up as 'NASA developed technology'...

As ridden by the pros

The pro rider is the ultimate seal of approval for a product. If a sportsperson at the top of their game is willing to use it, then it's got to be the best product going, right? Even better if it's a pro that's won a major event or championship while doing so - because then you can go out and buy it and be equally winning, eh?

Well, kind of. The important thing to bear in mind is that pros are by their very definition paid to ride, and they're usually paid handsomely to ride a particular product from a particular brand. They're also expected not to slag it off either. However, there have been some notable exceptions to that over the years; 1990s downhill legend Shaun Palmer wasn't shy about giving it a load when he felt his kit wasn't up to scratch. Moreover, the road world has recently seen a fairly drastic explosion with the Aqua Blue Sport rider Adam Blythe not holding back on his feelings about his single-chainring 3T Strada road bike.

It's also worth giving athletes full credit for their hard work too. While riding a £50 bike from a supermarket would likely hamper their chances quite badly, most top-level bikes on the race scene are pretty damn good, and it's usually the rider that's the real difference between winning or losing, not which bike, the brand of shoes, saddle or eyewear they happen to be using at the time...

Here's a small thought experiment; would you buy a car built by a team of railway engineers, or would you prefer one built by automotive engineers? I'm pretty sure most people would opt for the latter - after all, they've had years of experience in the field and probably have a pretty good handle on what they need to do. I'm not saying the railway engineers couldn't build a car; it's just that their skill set lies elsewhere.

With that in mind, is it not a bit odd that the bike industry keeps trumpeting the fact that its products are built by pretty much anyone apart from bicycle engineers? This one is by an F1 engineer! This one's made by someone that's designed rockets! This person used to make things that go in someone's heart!

Okay, so a lot of these guys have access to the latest technologies thanks to the high-spending industries they work in, but they also might know absolutely nothing about how to make a bike that rides well. Knowing how to stick a car to the road at 200mph or fire something into the stratosphere does not automatically mean you're going to be ace at making bikes - far from it. Surely the best marketing idea would be to shout that you have the best bicycle engineers on the planet, making bikes as best they can?

If we've missed anything out that incurs your wrath, or even if you think we're full of nonsense, do let us know in the comments...

Seems that the article was updated before it was published.

ANY company who self proclaims "we are the BEST in the world" . Far too much hot air. I think the customer can decide.

1) "The best" [thingumajig] - we didn't actually test any of these, but here is a rehash of the press releases we received, complete with press photos.

3) "Which [thingumajig] should you buy?" Closed question technique of parents of 5yr olds (would you like to go to bed now, or after a story?)

4) "How to [whatever]" Here's an article we already published before. Links will be out of date and comments go back decades.

5) "News" - adverts that will get passed your adblocker, so read'em!

The physical properties will be the same, but the aerospace grade will have gone though more non-destructive testing such as Liquid Penetrant, Eddy Current Testing and in some cases CT Xray. Destructive testing will also have been done by the manufacturer of the raw material and a more defined material certificate will be produced for each batch and fully traceable.