Skip to main content
Log In Register
Specialized 2FO Flat 2.0 mountain bike shoe £130.00
Specialized has finally got a shoe that gives Five Ten a run for its money. The 2FO Flat 2.0 is pricy but it’s comfortable and the sole has some genuine tackiness. 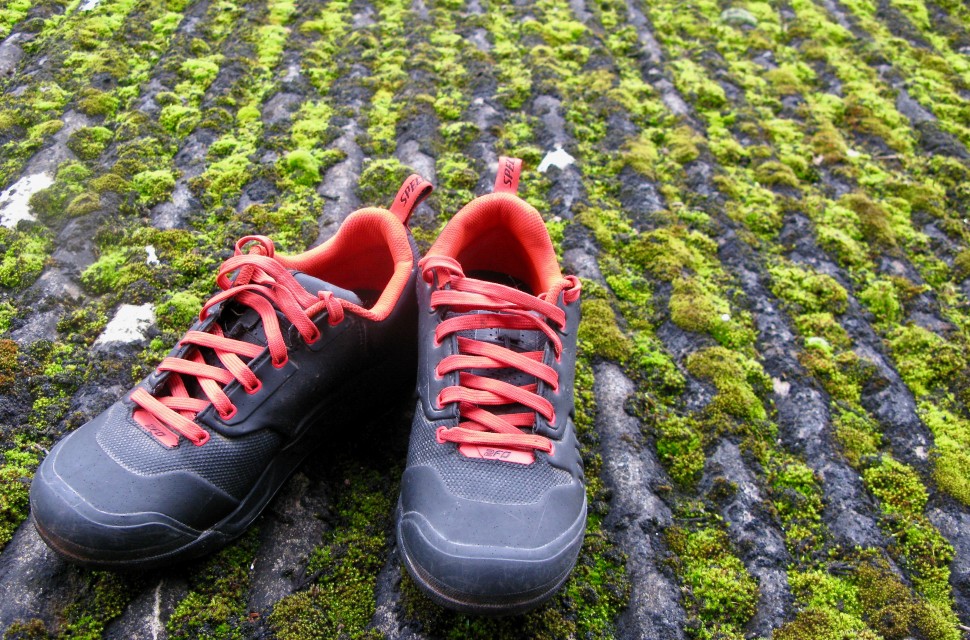 This is the second generation Specialized 2FO flat pedal shoe, hence the 2.0 in the name, but at £20 more than a Five Ten Freerider Pro and £40 over the Ion Raid Amp we tested recently, is it worth updating?

Visually the 2FO Flat 2.0 is very similar to the first gen shoe but there are a couple of key changes to the thermo-bonded upper. It’s slightly lower at the heel, which reduces crank-side ankle protection but the shoe is now easier to get on – I always found the older one a bit of a struggle. Specialized has also extended the toe bumper and as a consequence reduced the amount of mesh at the front. There’s more padding in the tongue, which has a breathable Air mesh construction, and the upper is generally more flexible.

The shoe still gets a lace lock, which is essentially an elastic band on the tongue that keeps the lace out of the chainrings or winding around the crankarm. I’m not a massive fan of the colour but there’s nothing stopping you buying black. The 2FO Flat 2.0 weighs in at 365g, 50g less than the original, and it’s offered in EU39 to 49 sizes and two colourways. 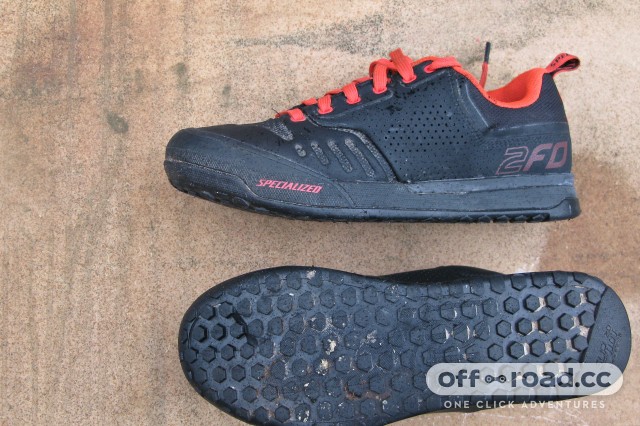 The obvious question is what’s the 2FO Flat 2.0 like compared to a benchmark flat shoe the Five Ten Freerider Pro? To be honest I wasn’t a massive fan of the original 2FO flat because the rubber was too hard and the sole was also way too stiff resulting in very little feel or grip on pedals. 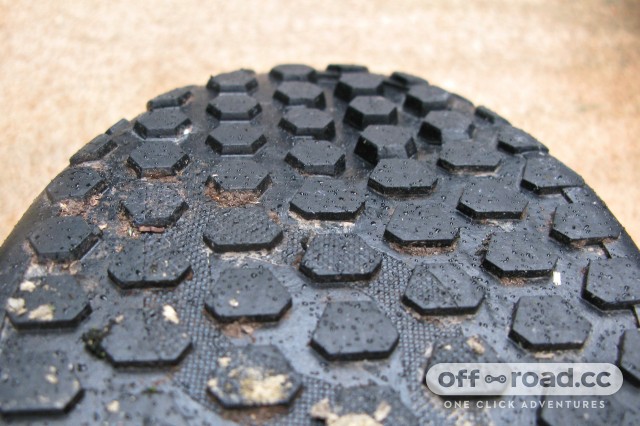 The new 2FO Flat 2.0 still gets the dual-density sole (soft over the pedal interface, hard front and back) but thankfully Specialized has switched to a softer Slip Knot rubber. I measured the centre rubber at around 50a, which is a good 20% softer than the old stuff. Specialized has also built more flex in the mid-sole, which allows you to really bend your feet over the pedals when climbing or railing hard into a turn. There’s definitely more feel with the new shoe and it’s inherently grippier than any of the Five Ten rivals too. In fact I’d say the rubber is pretty close to a Five Ten in terms of outright grip. 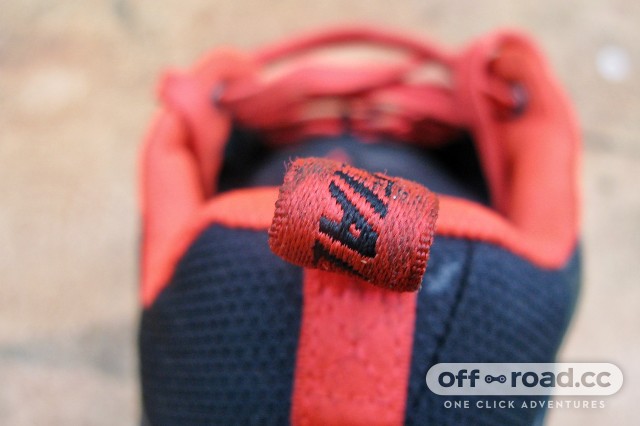 One of the best things about the 2FO Flat 2.0 sole is the engineered lug pattern – the knobs in the centre are lower-profile, so integrate well with pedal pins, but those at the toe and heel are deeper to aid traction for those inevitable pushes up or those times where you make a mess of a steep descent and have to scramble down.

Like most Specialized shoes, the 2FO Flat 2.0 gets a Body Geometry sole construction and ergonomically shaped footbeds with high arch support. Most companies use flimsy lightweight footbeds, so those in the 2FO Flat 2.0 are a great addition but the BG tech does mean the shoe is pretty tall in the heel. There’s a ton of cushion but it feels less stable on the pedal and it’s slightly harder to ride heels down, which is one of the basic flat pedal techniques for keeping your feet on. 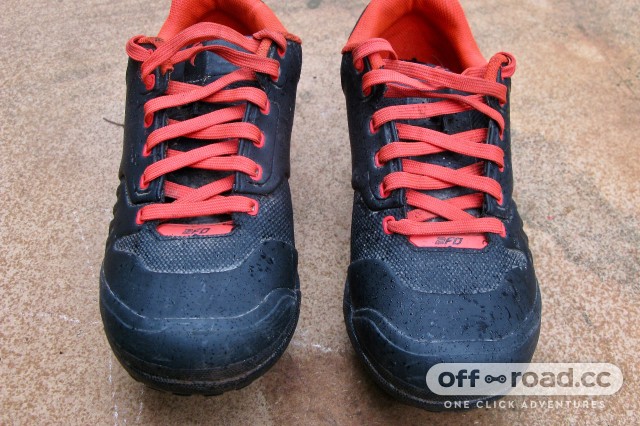 Softer rubber and better grip than the previous version but still tall in the heel area.

The excessive sole thickness makes it feel a little disconnected from the pedals and personally I’d like to see black laces as an option.

If you want a shoe to rival Five Ten

If you want the Body Geometry trappings and comfortable fit.

Specialized has finally got a shoe that gives Five Ten a run for its money. The 2FO Flat 2.0 is pricy but it’s comfortable and the sole has some genuine tackiness.