Skip to main content
Log In Register
SRAM Code RSC disc brake £229.00
A top-quality disc brake with consistent and well-modulated power delivery, but you do pay for it. 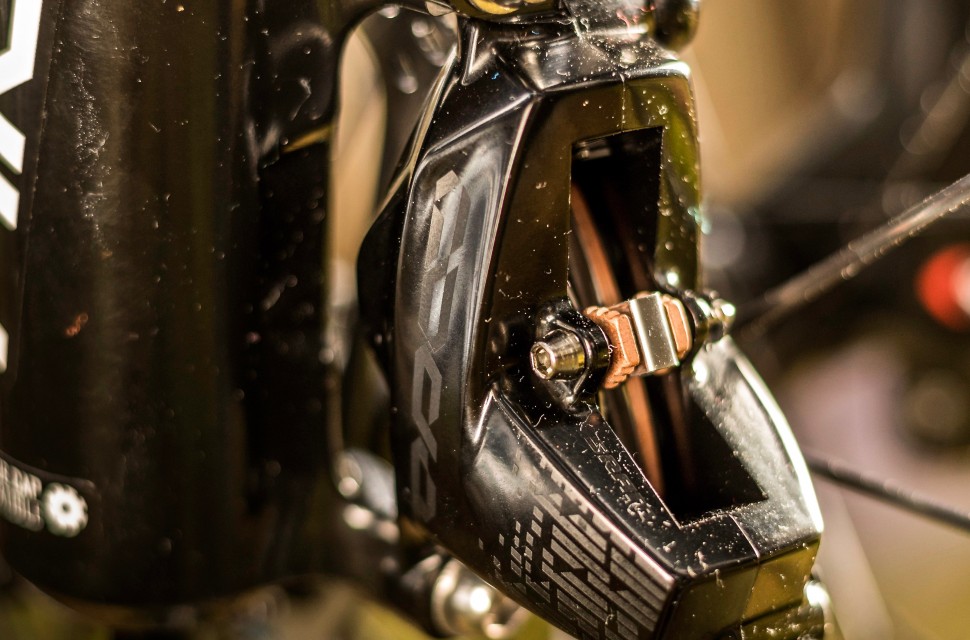 The Code is split into two models, the £229 Code RSC I've tested here and a more affordable Code R for £144. There’s obviously quite a big jump in cost between the two models but the RSC does have several upgrades that help justify the price. 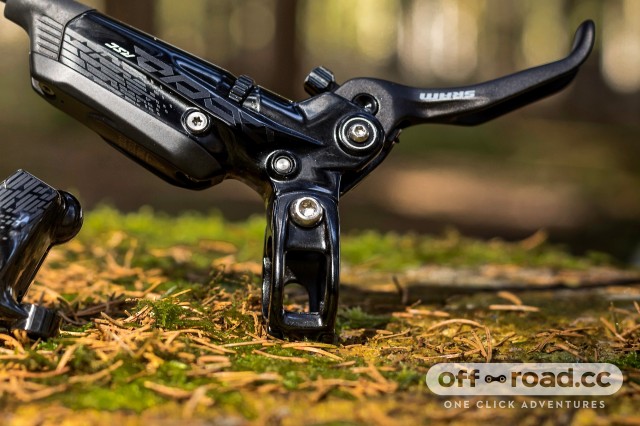 Visually, the new Code RSC lever is similar to SRAM’s Guide RSC and even comes with a lot of the same features including bite point (Contact Point) adjustment via a dial on the body of the lever, tool-free reach adjustment on the front and a cartridge pivot bearing to stop lever slop. Internally there’s a small Swing-Link cam to reduce lever throw and encourage more positive pad engagement. Like all SRAM models, the lever also has a split clamp with a Matchmaker compatible version so you can bolt the shifter straight on.

The key difference between the Code and Guide is the former has 30% greater fluid volume in the master cylinder, which SRAM claim ensures more consistent brake feel and reduced fade for downhill use. To further boost stopping power, SRAM has increased the size of two of the pistons in the brake calliper. There four pistons in total but two are 15mm like the Guide and two are 16mm. This extra millimetre actually increases brake power by 15% and having smaller leading pistons also mean the brake can toe-in slightly, making it feel less grabby – a common problem with the old Code. 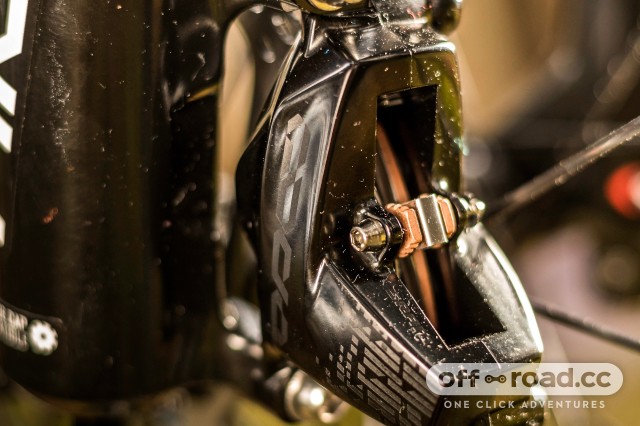 To save weight SRAM has also switched to plastic phenolic pistons in the Code RSC (the R has aluminium) and if you look close you may be able to spot the Heat Shield, a mini stainless-steel deflector between the pads and calliper body. Reducing the amount of heat going into the brake improves heat management on those long downhills. 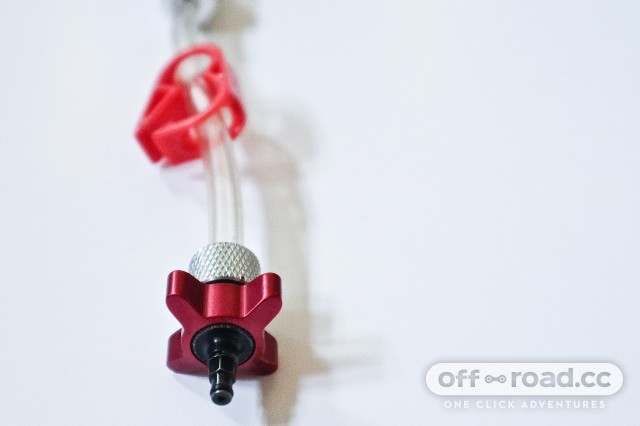 For ease of access the pads are top loading and to speed up the bleed procedure, the Code also comes with SRAM’s Bleeding Edge technology. This is a small port on the calliper that accepts a plug-in adapter. One is included with the brake when you buy it and I’ve used it a couple of times now and I’ve found it totally foolproof – faster bleed process, no leaking fluid and no air ingress. 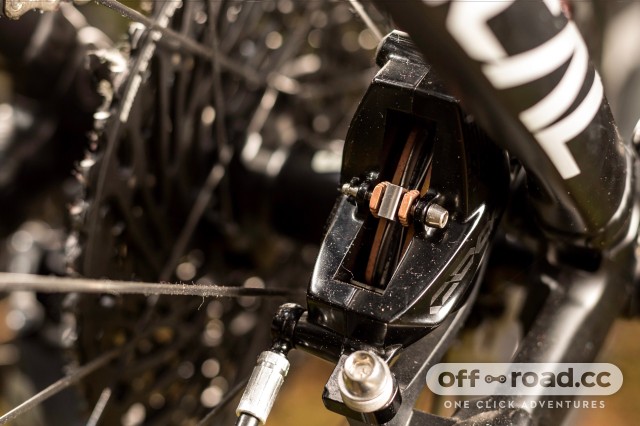 The first thing I noticed about the Code is it has a really light action for a DH/gravity brake. There’s quite a bit of lever travel before it bites but the power delivery is smooth and it builds really progressively as you pull through the stroke. I tend to run my levers close and I often risk bottom them on the handlebar but with the RSC I can actually firm up the brake using the contact pad adjuster and still have plenty in reserve for those steep descents. With the bearing in the pivot, it feels rocks solid and there’s very little flex on the bar too. 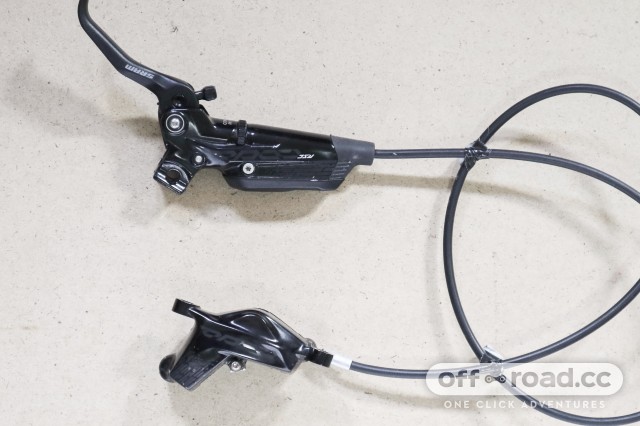 Both Code brakes come metal sintered pads and, while they have good bite and are reasonably durable, they are squeaky in wet and damp conditions. Personally, this doesn’t concern me too much because the noise stops me from braking as much but I reckon it’ll be irritating if you’re coming off a brake that is totally silent in the wet. The only way to eliminate the noise is to run a third-party pad like SwissStop.

SRAM’s Code brake was originally a downhill only brake but I reckon the changes open it up to enduro and all mountain use. The only issue I have with that is SRAM already has some excellent brakes suitable for those disciplines, including the Guide RE, an e-bike specific brake that currently sells for around £85 an end. 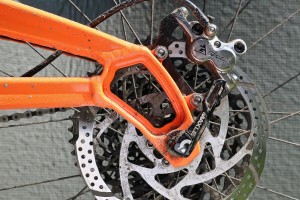 Powerful four-piston disc brake for gravity and harder trail use

If you’re a brake tweaker that likes to shred the gnar.

A top-quality disc brake with consistent and well-modulated power delivery, but you do pay for it. There are currently more affordable (and better overall) brakes in the SRAM arsenal that are worth considering if you’re on a budget.