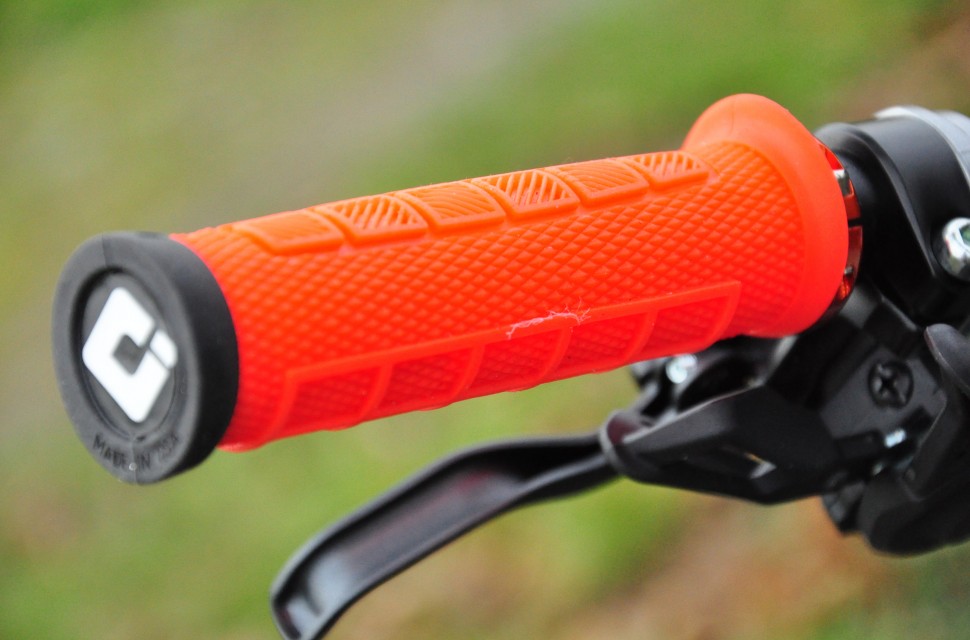 Anna Cipullo
|
Dec 6 2017
|
Overall
Quality
Performance
Value
What's good?
What's not?
Buy if...
You like riding hard and you want the holy grail of comfort and control

On opening a box full of grips, the ODI Elite Pro grips in fluorescent orange couldn’t be ignored from the get-go, and with that “waffle” pattern at the front, and a blend of bells and whistles throughout. I did wonder if these were all bark and no bite, but out on the trails, these grips did exactly what they promised, and then some.

A quick grope in the shop (‘allo ‘allo) wouldn’t really reveal much at all. In fact, off the bike, or even loose gripping the handlebars on gentle terrain only make you wonder what the “waffle” pattern is all about, but when they’re ridden hard, these grips really come alive. The ergonomic curve, opposite the waffle, gentle sunk into the palm of my hand, which not only gave a comfortable fit, but it actually pushed my gloves into my hands and stopped any friction and unwanted movement. 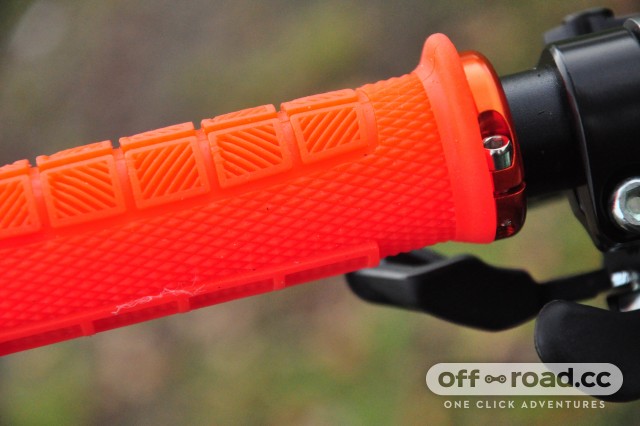 After a good session on the bike, the rubber eliminated a great deal of trail buzz, and the lack of movement saved me from a subtle build-up of fatigue. The raised cuff on the outside edge felt nice and secure when riding with my hands at the extremes of my handlebars, and the quarter-sized rubber lip on the inside of the grip also allowed for a little extra security, but without getting in the way of changing gears. A nice little touch that really made all the difference to a rider who moves their hands around a lot. 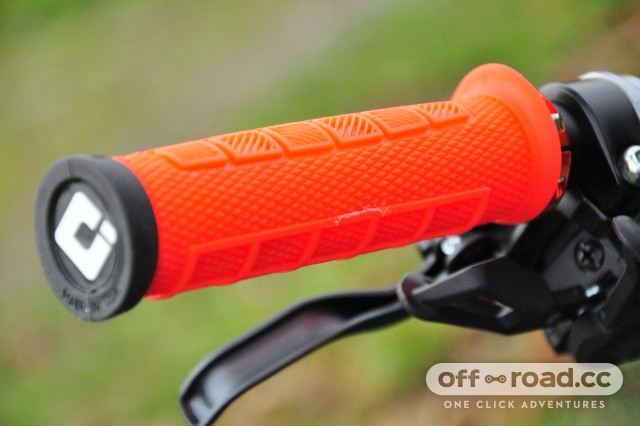 The ODI Elite Pro grips aren’t a cheap pair of grips, but they’re only a couple of quid more expensive than the competition. In fact, the more I used them, the more I realised that the price tag covers actual design engineering, not just marketing hype. Having experimented with the ODI Elite Pro on one side and a non-ergonomic grip on the other, it was astonishing how much more tiresome and irritable my non-ODI hand became. It’s quite a fascinating experiment really, and one that points out just how much thought can go into a grip these days. These may seem like they’re all full of marketing guff, but in fact, they’re the nicest set of grips I’ve ridden in a long time. 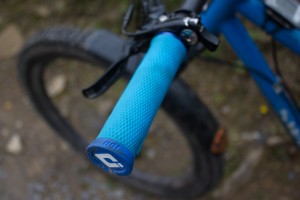