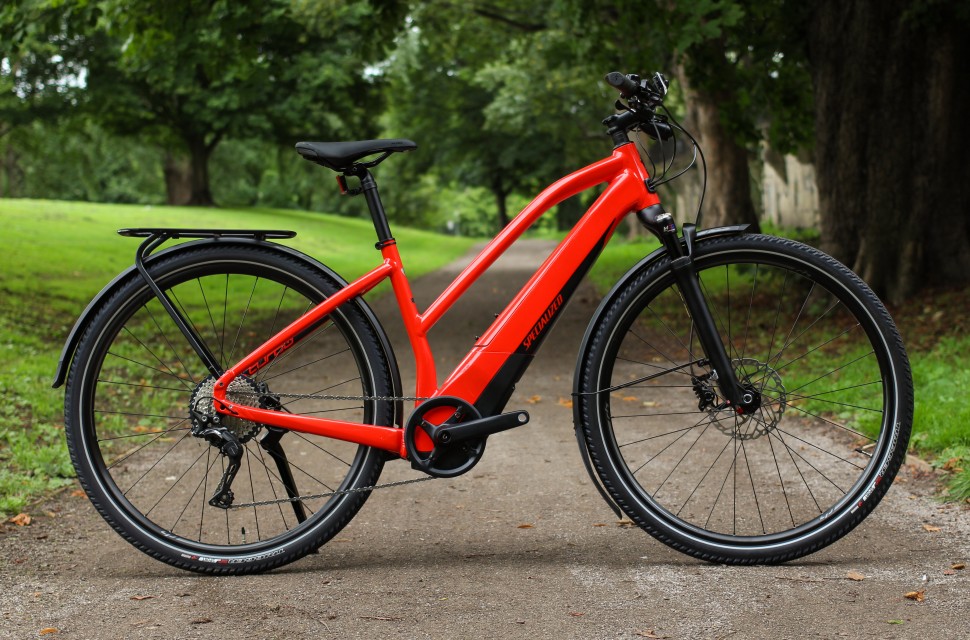 E-bike popularity is growing and growing, there is no doubt about that and whilst we aren't complete converts yet, we can certainly see their place in the market and we sure have had some fun on them! Our Staff Writer, Rachael, lives about ten miles away from the off-road.cc office, so she thought she'd explore the possibilities of an urban e-bike commuter in the form of this Specialized Turbo Vado. 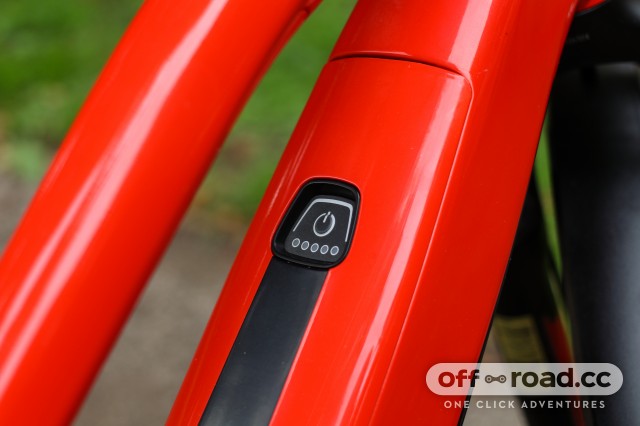 You're right, this isn't a mountain bike, it's an urban commuter but we thought you might find the concept of tackling a commute on an e-bike interesting and whilst this bike is tow path and off-road compatible it fits in well here! So whilst Rachael tells the story over on E-Bike Tips we'll keep you updated here. Rachael also has a drop-bar gravel bike to get to work on, both bikes will be ridden over the same route and it will be interesting to hear how the two bikes fair. 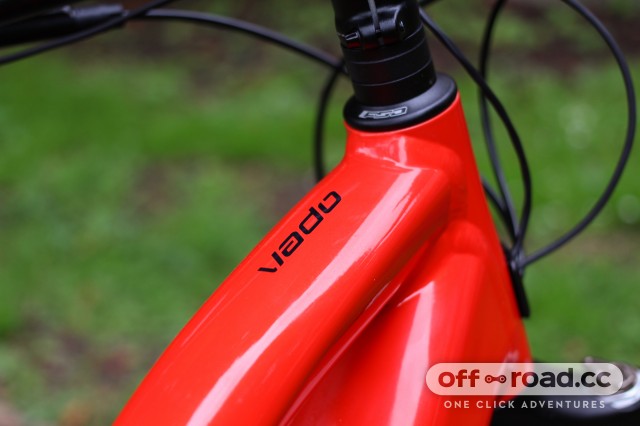 Turbo Vado with a drop top tube for the ladies, that'll be a first for Rach!

The Specialized Turbo Vado is a pedal assist e-bike for the urban setting, it's got a custom 250-watt motor (made by a company called Brose) and 460Wh battery that are both fully integrated with the bike. 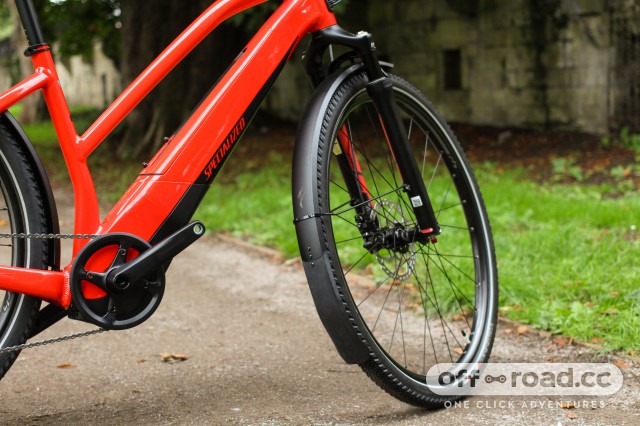 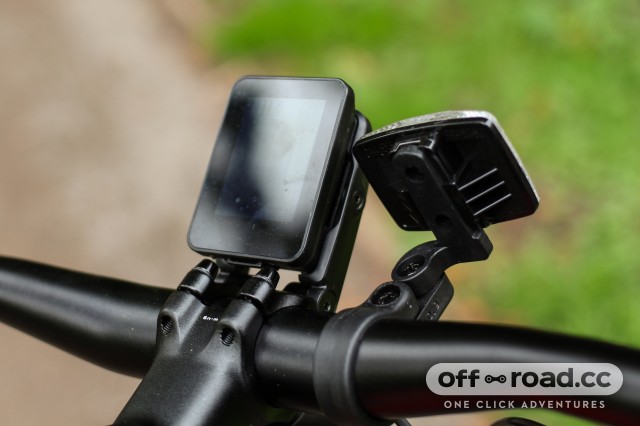 Small computer is neat and sleek

The bike is Bluetooth® compatible so Rachael will be able to use the Turbo Vado Mission Control App to toggle with battery modes of which there are three to choose from in order to maximize the battery life. 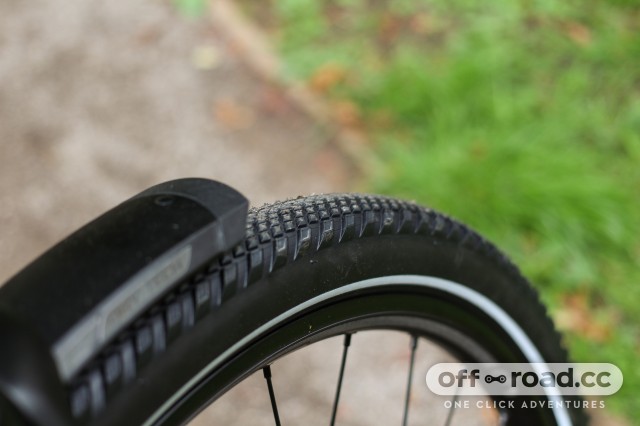 The Turbo Vado features LED lights at the front and rear using the battery power so no charging needed, no doubt these will come in handy over the winter months. 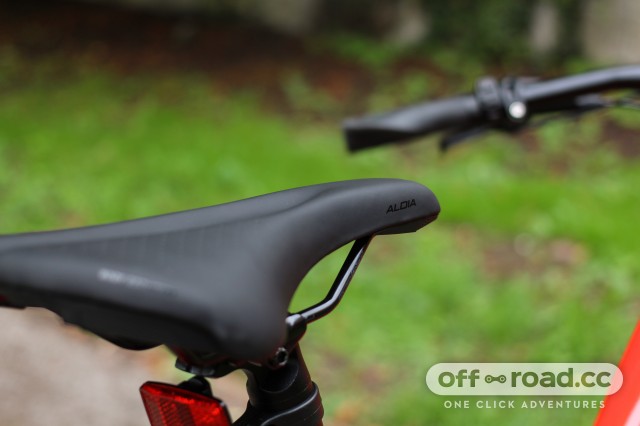 As far as geometry goes this bike is pretty conservative as you would expect, we don't need to give you the numbers, think sit up and beg city bike and you are there..... 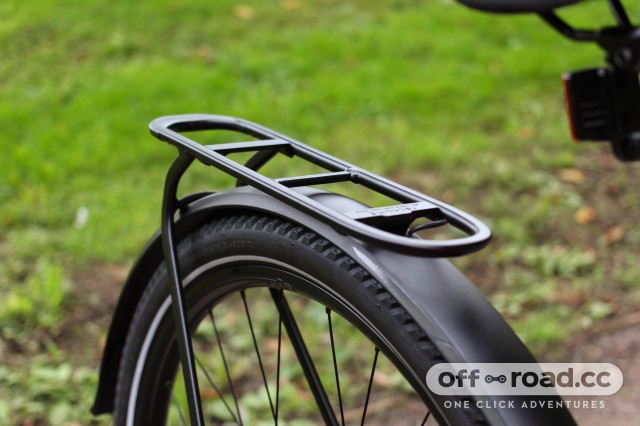 Will Rachael embrace panniers? We think not.....

Rachael's aim is to find out if e-biking to work is the next big thing, will it provide her with the transport means she needs all whilst saving her legs for the weekend rides? Or will it make her feel lazy and a cheater, deep down knowing she should dig deep and get fit enough to cope with the demands of the commute and the trails come Saturday? Stay tuned....