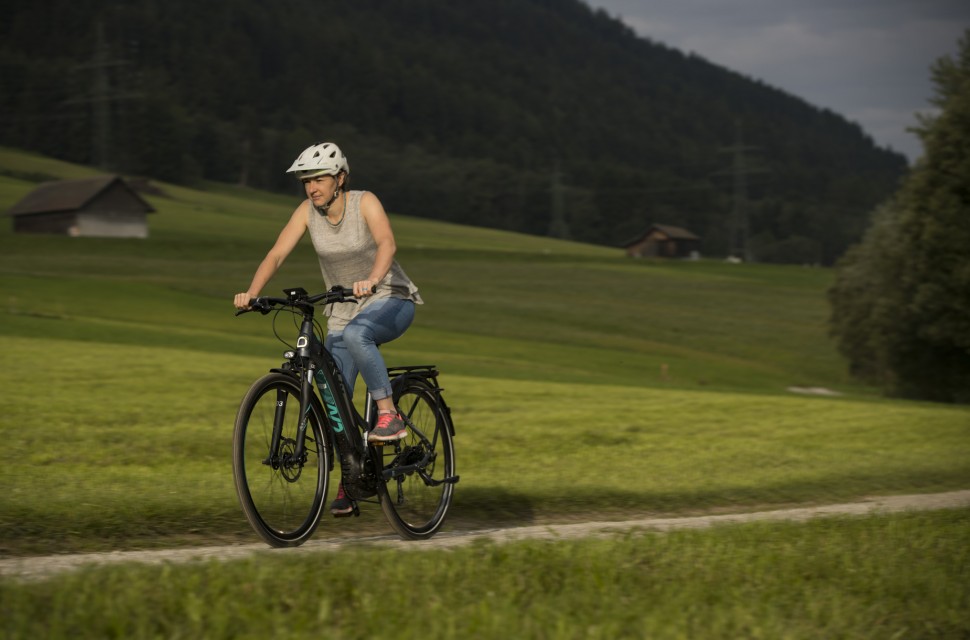 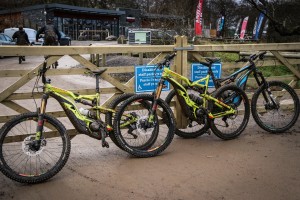 Fair or not? BikePark Wales start charging an extra £7 for e-MTBs
Standard bikes going up £1, and E-bikes being charged £7 more at £15

The European Commission has announced that e-bike riders without motor vehicles third-party liability insurance could be classes as riding illegally in the future. It looks like the decision is yet to become law but if it does, it would affect those riding pedal-assist e-bikes in Europe.

Our original article is below but we have learnt today, Tuesday 24th of July 2018, is the deadline to submit opinions and evidence for or against mandatory insurance for electric bikes in the European Union.

The Commission has decided that even low-powered e-bikes fall under the Motor Vehicle Insurance Directive. The European Commission claims that pedal-assisted cycles should already currently have full motor vehicle insurance, which reading between the lines, they appear to want in place to allow quick reimbursement of any person or property caused damage by an e-bike. Elsewhere the Commission's press release said that "The use of these new types of electric motor vehicles in traffic has the potential to cause accidents whose victims need to be protected and reimbursed swiftly."

E-bikes fall within the remit of this proposal, which the cycle industry appears to be fighting, and with good reason too, insurance for e-bikes would risk a massive impact on a part of the industry which has enormous benefit to health and mobility. The deadline to give feedback on this proposal today, anyone not having done so can follow the link below if they wish.

"At present over 430 submissions have been made and the Bicycle Association of Great Britain has issued a rallying call to get that figure over 500 in time for the deadline. Individuals and businesses with a view on electric bikes and the business surrounding are entitled to respond."

CONEBI (Confederation of the European Bicycle Industry) and the ECF (European Cyclists Federation) has issued the following open letter on the subject which it invites people to amend and submit:

I am replying on behalf of (name of the company): we are very much against the inclusion of Electrically Power Assisted Cycles (EPACs) within the revision of the Motor Insurance Directive because of the following reasons:

EPACs are not motor vehicles: it is a matter of regulatory consistency

An EPAC is an Electrically Power Assisted Cycle that provides electrical assistance to the cyclist up to 25km/h only while pedalling. EPACs have maximum 250W and are excluded from the EU Type-Approval because from a regulatory point of view they are not considered motor vehicles.

Power assistance is designed ONLY to complement rather than replace the main propulsion, which is by human muscle energy through manual pedalling: if an EPAC user does not pedal, he/she does not receive any assistance. Power is limited to 250W, which is a level perfectly achievable by riders without assistance.

Environmental and health benefits at risk

A mandatory third-party liability insurance for EPACs users is an over-regulatory barrier that would have a severe impact on the environmental and health benefits deriving from cycling an EPAC: the health benefits of cycling are over 191 billion Euros per year and EPACs are zero emission vehicles that tackle the growing problem of traffic congestions in cities. If motor vehicle insurance were to be made compulsory for EPACs, EPAC users would be discouraged from cycling, and the mentioned benefits be lost. The European Commission has left out the opinions of the Transport and the Public Health sectors in trying to understand the costs and benefits within a thorough impact assessment.

Jobs and investments at risk

EPACs are a key part of the cycle industry’s future employment growth potential. Current EPAC sales show that in the European Union, millions of EPACs are sold every year and sales are increasing constantly. The inclusion of EPACs in the scope of the MID would directly impact an industry that invests 1 billion euro per year in research, innovation and development and which provides 90,000 direct/indirect Green jobs across the EU.

A functioning Single Market stimulates trade and improves efficiency. The European Commission’s proposal would have the opposite effect as it indirectly foresees the possibility for each European country to exclude EPACs from the scope of the revised Motor Insurance Directive just in its own territory: that would undoubtedly create fragmentation at European level with a negative impact on exports within the European market. Divergent implementation by EU Member States of the Motor Insurance Directive with regard its scope of application would not represent a positive outcome.

The complexity of extending the current motor insurance regime to many millions of additional vehicles will result in significant non-compliance, leading to an increase in uninsured driving.

EPACs are not dangerous

EPACs are not dangerous so no mandatory third-party liability insurance burden should be put on EPAC users. Statistics show that EPAC users are, at all effects, vulnerable road users and not the cause of serious third-party injuries.

Our original article is below:

The Commission has decided that even low-powered e-bikes fall under the Motor Vehicle Insurance Directive. But our source (Bikebiz) states that it would be possible for individual EU states to make e-bikes exempt from the decision. The proposal is contained as an aside in a press release issued by the Commission regarding the Motor Vehicle Insurance Directive.

The European Commission claims that pedal-assisted cycles should already currently have full motor vehicle insurance, which reading between the lines, they appear to want in place to allow quick reimbursement of any person or property caused damage by an e-bike. Elsewhere the Commission's press release said that "The use of these new types of electric motor vehicles in traffic has the potential to cause accidents whose victims need to be protected and reimbursed swiftly." 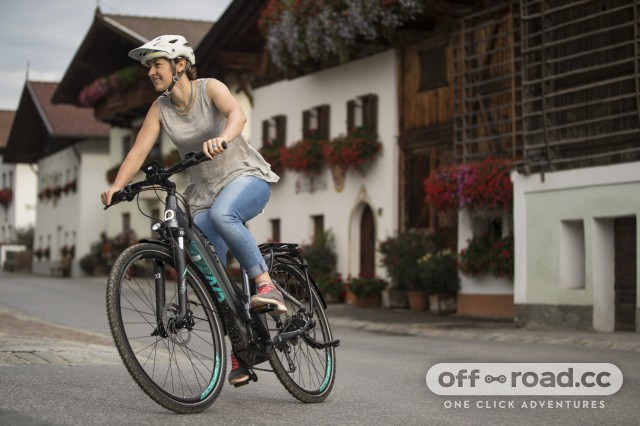 Currently, street-legal pedal-assist e-bike has a 250-watt battery powered assisted motor which cuts out at 25 km/h. It is only activated when the cyclist pedals and is viewed as a bicycle in other EU legislation. This new law would place e-bikes in the same category as motorised vehicles instead. 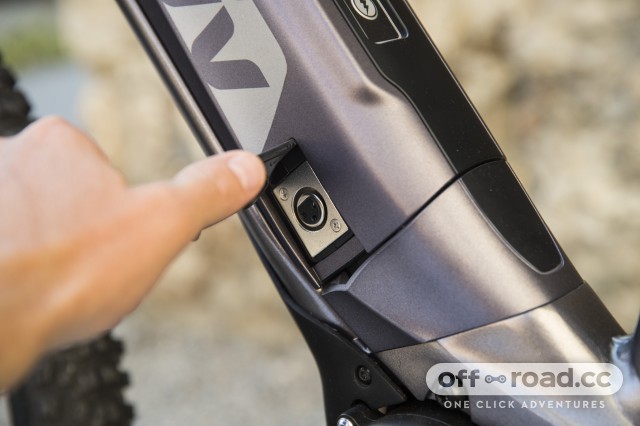 There is, however, a proviso that will allow countries within the EU to exempt e-bikes from needing. motor third party liability insurance. The press release says "If Member States were to exempt them in this way, the national guarantee funds would bear the costs of reimbursing victims of accidents caused by these new types of vehicles."

This is far from a done deal though, the  EC's recommendation has to be voted through by the European Parliament, something which could take many months.

Cycling Industry New reports that The European Cyclists' Federation has already lobbied the Commission to make a clear line between a motor vehicle and a power-assisted bicycle and not oblige an e-bike user to hold a mandatory third party liability insurance.

Whilst this will likely affect just users of road going e-bikes, there are implications for mountain bikers and e-gravel riders too (yes, they exist) with many trails and paths linked up by sections of road. We will update in the future as and when we get the details.