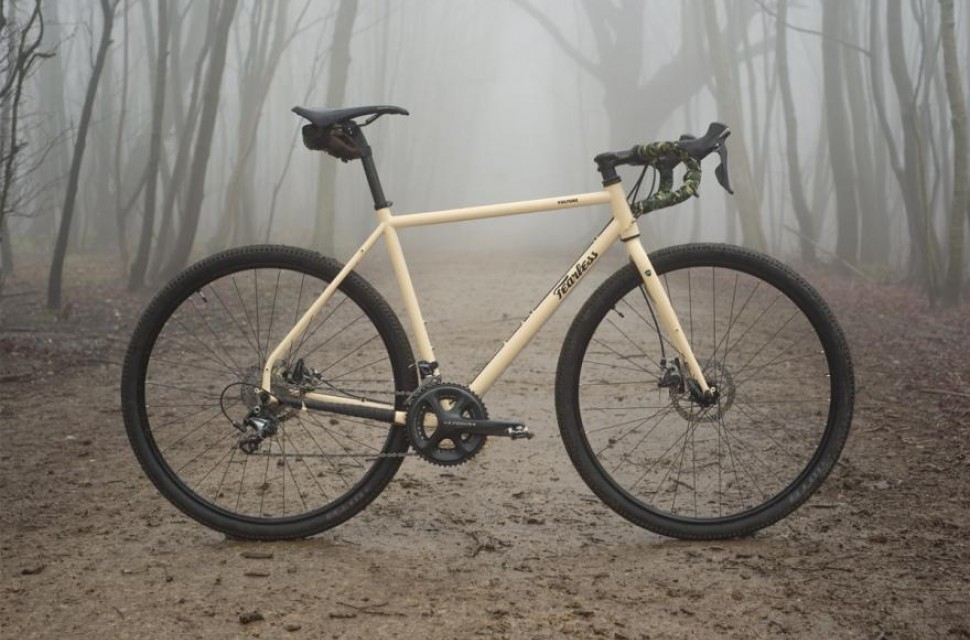 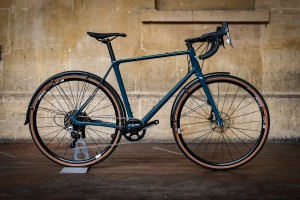 News reaches us all the way from Brighton of a new cycling brand called Fearless Bikes and its debut model the Vulture, a steel-framed adventure/all-road frameset that aims to combine the best of cyclocross and adventure bikes.

There’s no shortage of choice in the cycling market at the moment in this growing market, but there are a notable handful of British brands daring to be different to the Goliath's in this industry, and Fearless aims to join that growing band. Its first frame looks really good, let's take a closer look at the key details. 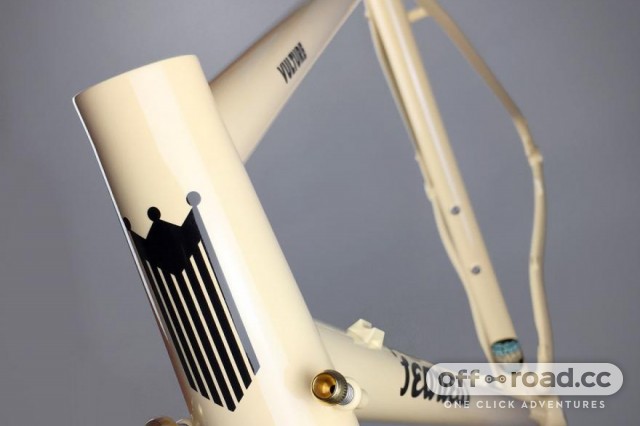 The Vulture is designed to “hit that sweetspot between cyclocross and adventure bikes” which is certainly an exercise in splitting hairs. Most adventure bikes generally split the difference between a cyclocross and an endurance road bike, but there's no exact blueprint that the bike brands are following so there's a lot of variation on offer.

As the company’s founder Tom Cokayne explains in more detail, the Vulture has a shorter wheelbase than a typical adventure bike to speed up the handling but that a taller head tube makes it more comfortable for longer rides than a cyclocross bike. The company says it has lowered the bottom bracket to 70mm to compensate for the bigger tyres, but that’s about the same drop as something like a Specialized Crux cyclocross bike rather than the 75mm or so we'd expect on an adventure bike.

There are four sizes to choose from, S to L, with an ML measuring up with a 560mm effective top tube and a stack and reach of 568mm and 392mm effectively, with a 1,031mm wheelbase and 71.5-degree headangle. 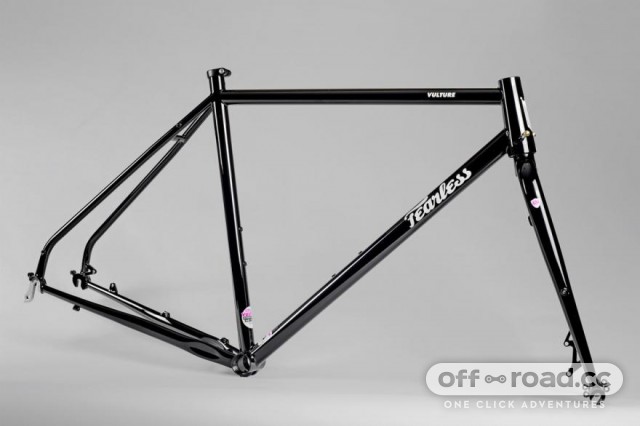 As mentioned, the frame is made from Reynolds 725 with a custom shaped downtube, ovalised at the bottom bracket, and a tapered head tube into which slots a non-tapered 1 1/8in chromoly straight blade fork - a carbon fork with a tapered steerer tube could be used.

The rear triangle meanwhile is made from 4130 tubing with 16mm diameter seatstays to provide a high level of stiffness. There’s a 68mm English threaded external bottom bracket, external cable routing and 135x9mm quick release rear dropouts with Breezer-style hooded dropouts. Unusually the company has specced an international standard disc mount, something we've certainly not seen in a few years as the industry has adopted first post mount and more recently flat mount. 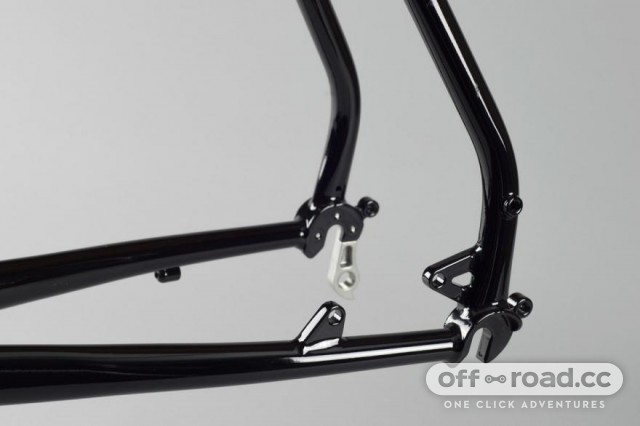 Versatility is a keyword with frames like these, and so it’s adorned with eyelets for fitting mudguards and front and rear racks, so it could be used for everything from daily commuting to touring.

“Fearless Bikes is Tim Cokayne who’s been sketching bike ideas for many years and after teaching himself CAD started to transfer his ideas in to full working drawings. He’s got over 25 years of cycling experience and originally became interested in cycling via the cross country mountain biking in the early 90s and taking part in group rides and local races near his home town of Brighton. He’s also completed extensive road tours in the US, Japan and Europe.” 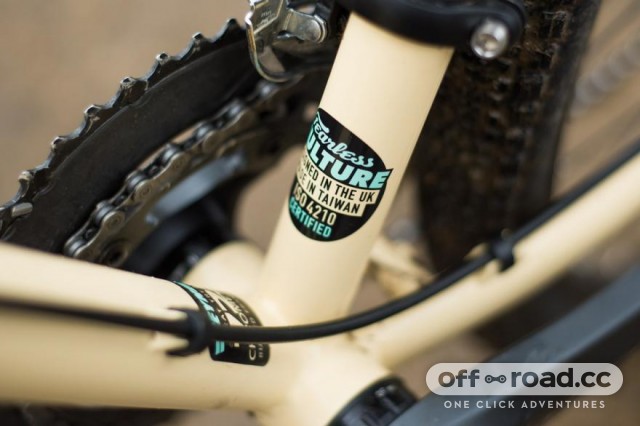