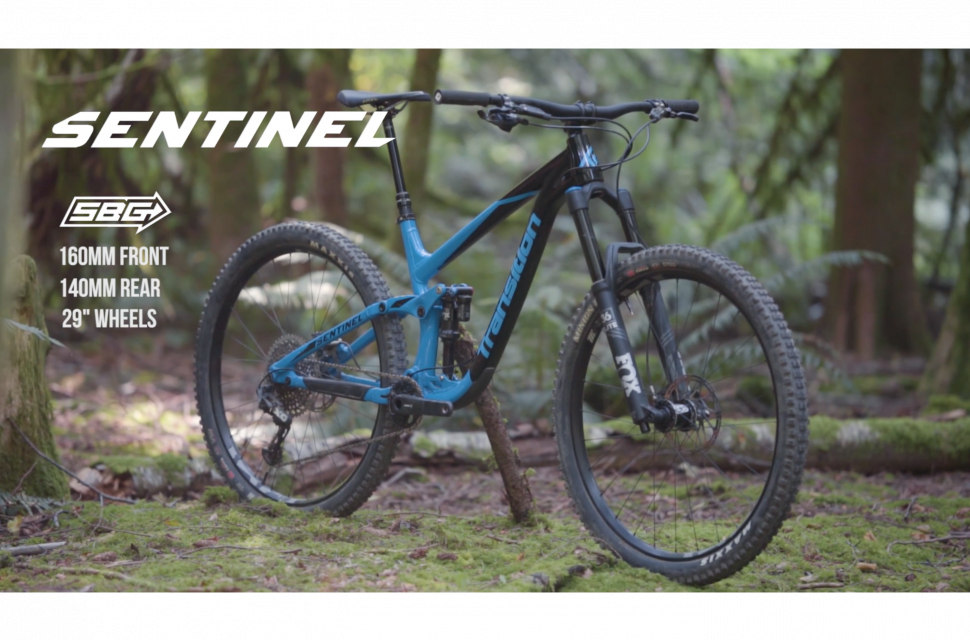 Transition gives us a peek at their 2018 bike in this new edit and it's well worth a watch, these guys produce some entertaining videos - it'll be a tea break unwasted!

There's not a whole lot of info on the new bikes so it won't take us long to give you a summary in pictures here: 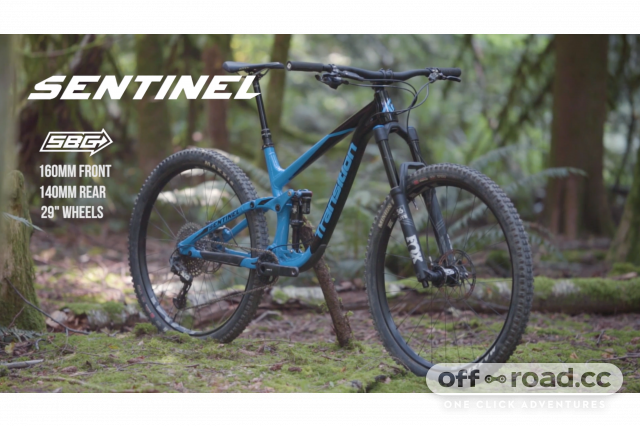 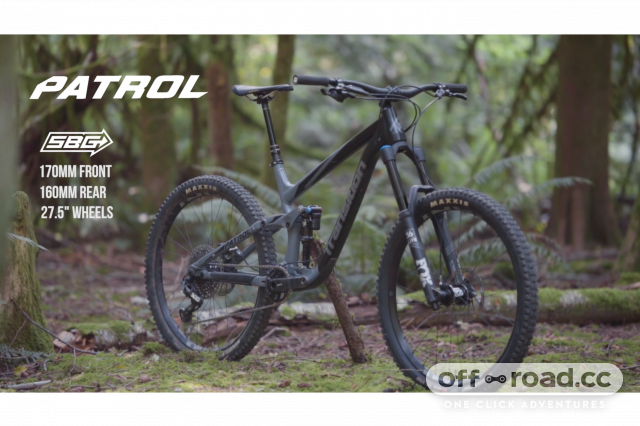 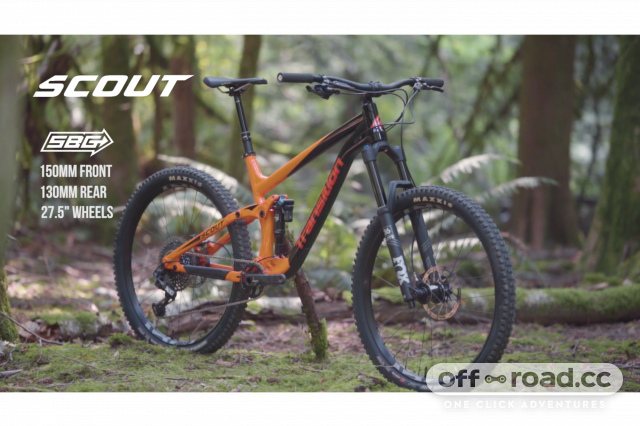 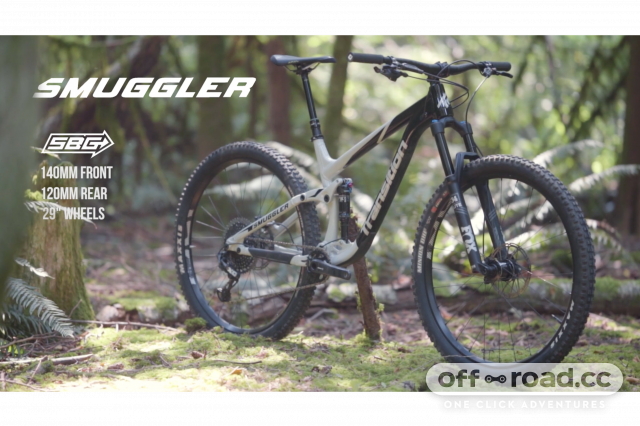 The Smuggler also increases rear travel to 120mm (from 115mm)

Transition have altered their GiddyUp four-bar suspension platform for 2018 too, for the upcoming bikes this will be called GiddyUp 2.0. There are the obvious colour updates but other than that we've not got much else to go on - we'll be catching up with the Transition guys at Eurobike next week and swinging a leg over one of their fine ponies thereafter!

For the tech geeks out there, here's another video containing some more info on Transitions' Speed Balanced Geometry (SBG) and the changes they are bringing about concerning fork offset, seat angles and frame sizing, it's well worth a watch too.

Go to www.transitionbikes.com for more