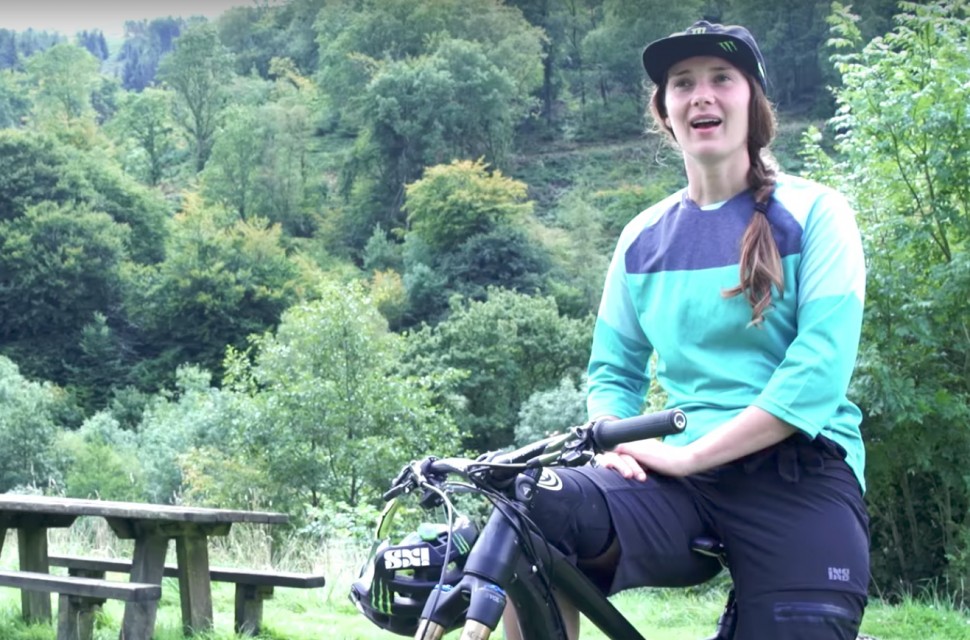 The Trails for Wales campaign is reaching a critical point as they draw nearer to the date on which the Welsh Government will consult on a forward-looking set of plans which would radically reform access rights in the country – effectively allowing cyclists and horse riders to use the vast majority of the country's footpaths.

Head to the Lake District and it's not difficult to put together a beautiful and technically challenging route in the heart of the national park, yet in North Wales' Snowdonia National Park (for example) it's much, much harder due to the disjointed nature of the trail network.

The reformation of access rights could significantly reform the rights users have to the trail and land in Wales, taking the access from a restricted 21 percent of the whole rights-of-way network to much, much more. If the reforms go ahead it will be the biggest thing in UK mountain biking since Scotland reformed its access rules in 2003. The Welsh Government has only put forward such bold changes because of the hugely successful Trails for Wales campaign run by lobby groups Cycling UK and OpenMTBin 2015 when the preliminary consultation was launched on the issue.

Whats in it for you?

What can you do?

Cyclists and other outdoor users need to make their voices heard, buy expressing your support on the response form below Cycling UK has sent a detailed response to the Welsh Gov, supporting the proposals and making some convincing arguments in favour of reform.