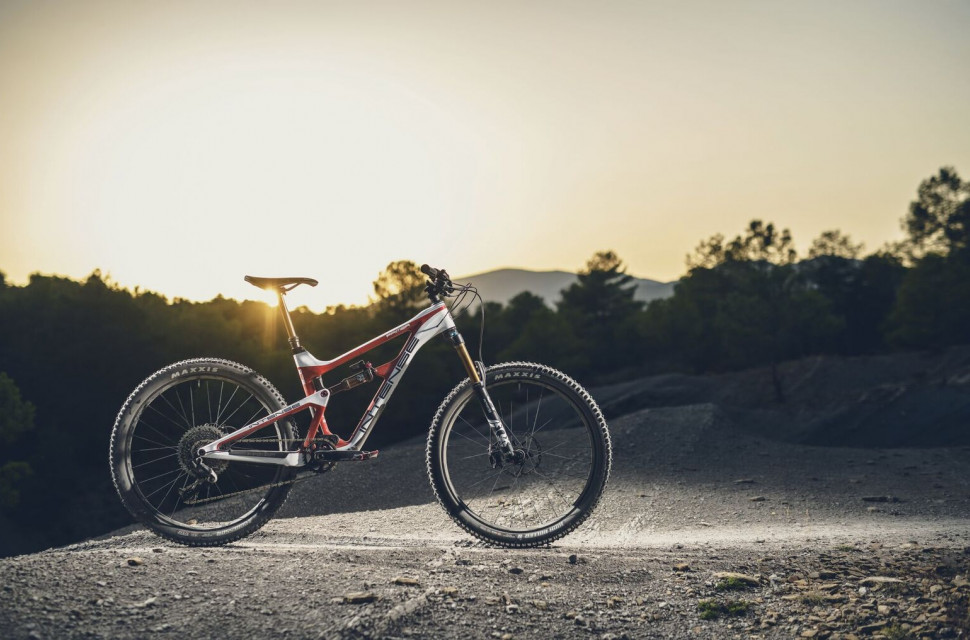 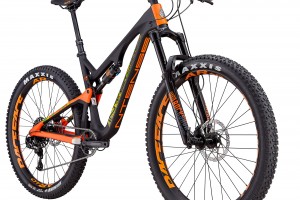 Intense's new Primer S is a mismatched wheel size trail machine
We've got our hands on the 27.5/29 mullet machine

The Primer has been Intense's staple 29er trail bike but for 2020 the brand has tweaked it with an optimised shock linkage, a 650b option and a new '279' staggered wheel bike into the line. The updated bike also sees in a boost in travel and motor racing-inspired colourways. 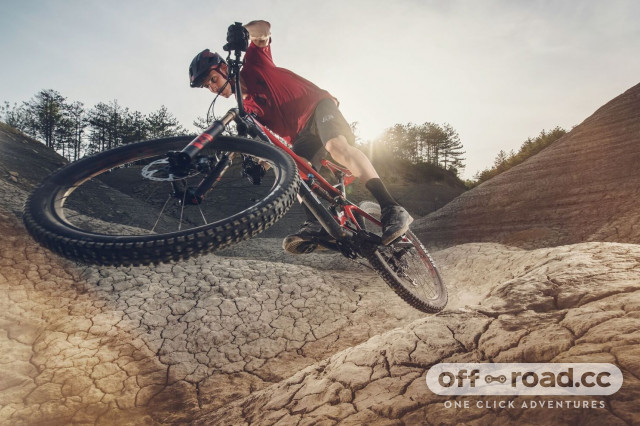 New for 2020 Intense have updated their trail bike, the Primer. Not only adding travel and tweaking the geometry they've added two whole wheel size options to the line. The Primer S follows a growing trend seen mostly on e-bikes as it rolls on a 29" front wheel and a 650B+ rear.

First introduced on the Tazer, Intense believe that the staggered wheel size enhances the performance of their longer travel bikes. The 29er front wheel offers the enhanced rollover that you'd expect while the rear 650B+ blends in the agility of the smaller wheel. 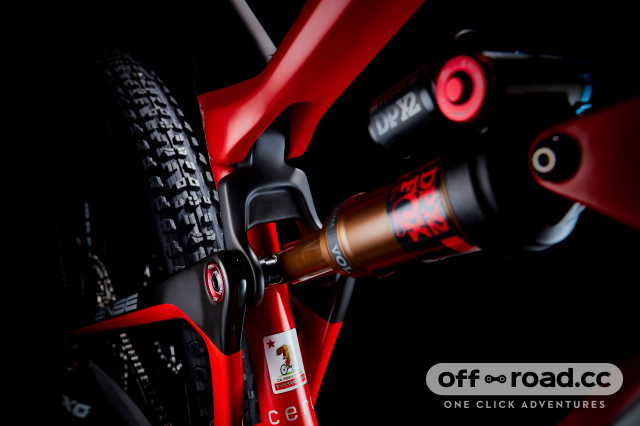 A notable update is found in the linkage. Intense has created a blend between the units found on their enduro bikes and their XC bikes. The culmination of the two results in what they say is a very steady pedalling platform while still offering small bump compliance but the progression of their more heavy-duty bikes later in the travel. 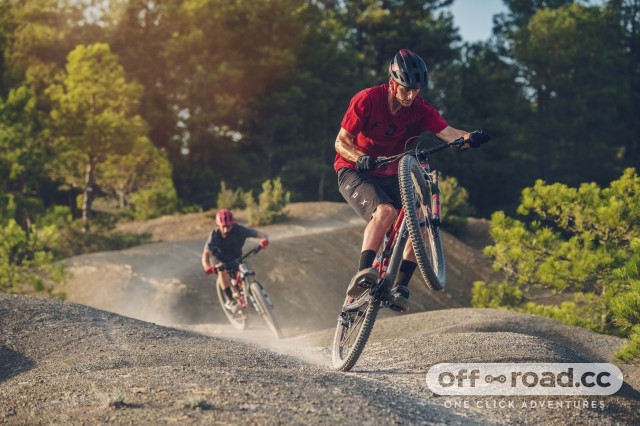 The new Primer gets a bump in suspension travel, now receiving 140mm of rear and 150mm of front travel, aimed at making the bike even more capable for any chunkier descents. It also gets frame size-specific dropper posts. The small uses a 125mm, medium and large get 150mm and the XL gets 170mm of drop. 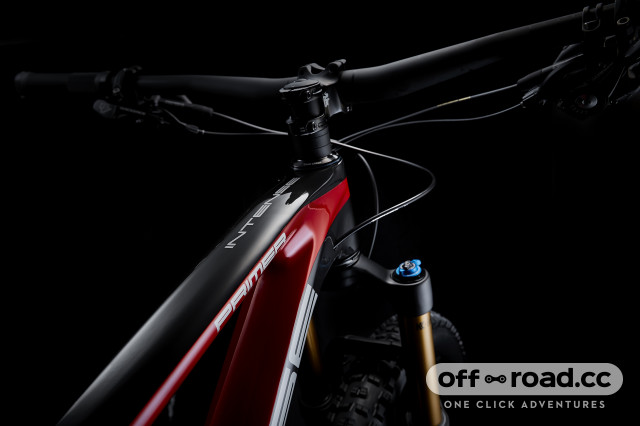 All suspension and dropper posts are supplied by Fox, with a 34 fork, DPX2 shock and the seat is held up by a Transfer dropper, apart from the Expert build which comes with Intense's own post.

All gearing comes from SRAM with their 12-speed offerings and the stopping power is provided by Shimano with their XT setups on the Elite and Pro builds. The Expert gets the, still great, M520 on the front and M500 on the rear. 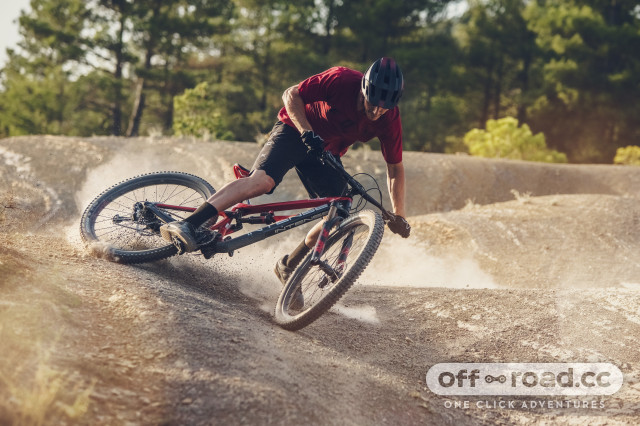 Found within the new linkage is a geometry altering flip-chip which drops the BB from 345mm to 337.3mm and slackens the head angle from 65.2 degrees to 64.6 degrees.

The rear triangle gets a new double strut to increase stiffness and it adds symmetry to the frame. 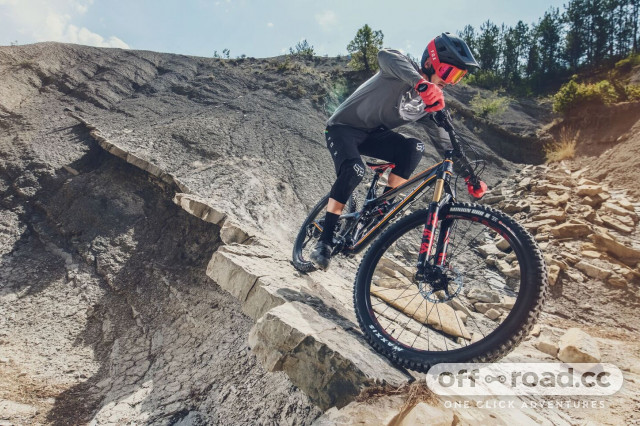