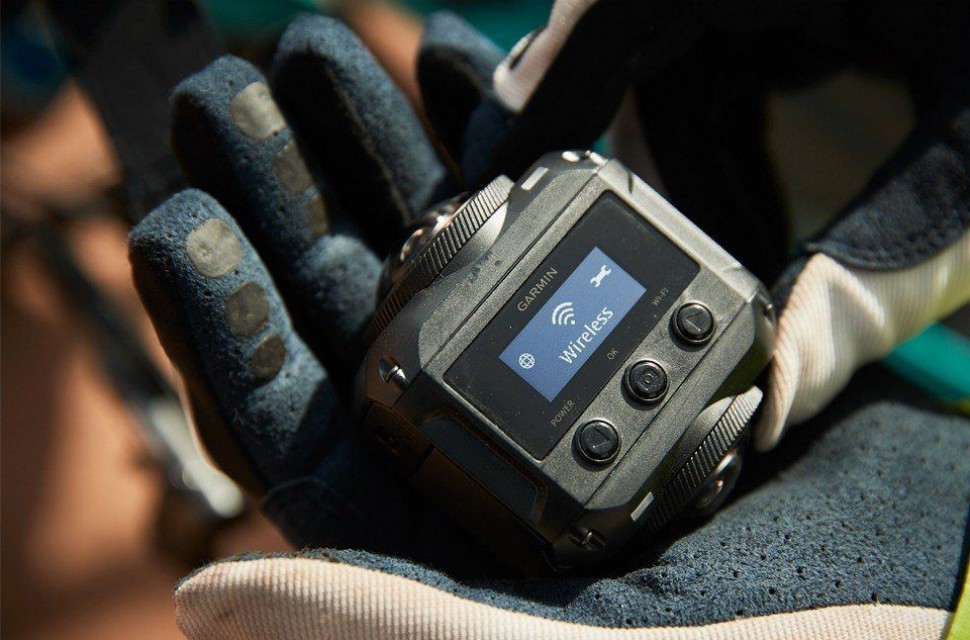 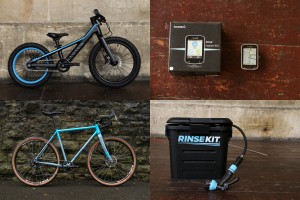 We're partial to strapping a video camera to the bike or helmet and recording our rides from time to time, but the latest trend in the action camera market is 360-degree recording.

Garmin has announced the new VIRB 360, its entrant into this slowly expanding new market of cameras that record in 360-degrees, and with a massive 5.7K/30fps resolution your edits are going to look sick bro.

Called the VIRB 360, the company’s new camera is compact and waterproof and features automatic in-camera stitching and an automatic stabiliser, so your video is going to come straight out of the camera looking amazing. 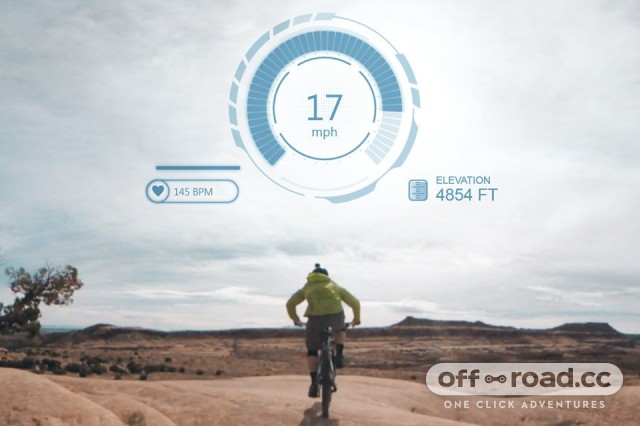 Garmin has added four microphones so it can record 360-degree audio as well make sure the video you capture is truly immersive. As well as 5.7K/30fps video, the camera can capture 15-megapixel photos with three modes to choose from, including time lapse.

The camera has a display on top for adjusting the settings and checking the battery level, which lasts a claimed one hour. It takes microSD cards up to 128GB in capacity.

Just like the original VIRB cameras, you can utilise the onboard GPS and sync to compatible sensors using ANT+, Bluetooth or NFC to overlay data, so you can see how fast you were really going down that blue run.

Sounds exciting, we can't wait to try it out on our local trails. It's going to be in the shops next month and costs £649.99, which is certainly a lot of money. More info at https://virb.garmin.com/en-GB