It was partly with excitement and partly with fear that Rachael unboxed the Specialized Women's Epic Comp Carbon today. Excitement predominantly as this is a new bike sporting plenty of changes and just a smattering of fear as it dawned on her that this all out 100mm XC weapon might need a race or two to do the test justice ……

We unbox the Epic and let you know all about it in 2 minutes....

The 2018 model sees the Epic undergo its biggest transformation in 15 years. There’s plenty to be enthusiastic about, Specialized have overhauled the suspension platform, they’ve lost 525g in weight from the frame alone, have updated the location of the ‘Brain’ and altered the geometry across the range. We weighed our medium test bike as it came out of the box, sans pedals but including bottle cage and multitool, at a hair's breadth over 25lbs (11.33kg). 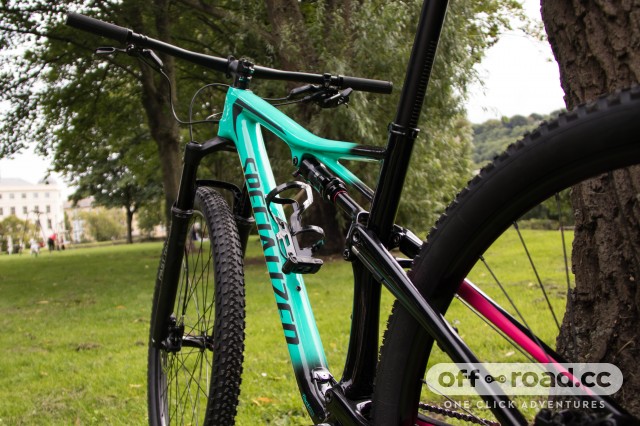 Our test bike is the women's Comp Carbon model, it comes in at £3,500 and for that you get carbon frame and rear triangle, Rockshox Reba RL forks, Rockshox Brain shock, 1x11 SRAM GX with Race Face Aeffect crankset and SRAM Level TL brakes. Everything else is Specialized born and bred kit; Roval Control 29er  (22mm internal width) rims, Fast Trak 2.3” tyres, and on our women’s bike; 720mm handle bars and a Specialized Myth Sport saddle.

Maybe the biggest change this year for the Epic is the removal of the chainstay pivot, taking the bike away from its previous FSR (Horst link) design and taking it into the realms of a single pivot design. Why? Well, Spesh say they have saved 240g and made the rear end stiffer, in short power transfer is improved. Using flex zones in the chain and seat stays they reckon they can emulate the performance of the FSR system and in turn were able to tune the ride to perform better under pedalling forces. This looks to be one efficient machine. 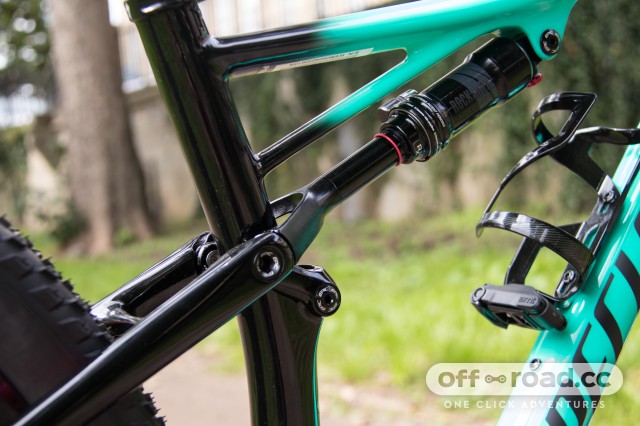 Specialized keep the geometry identical across the men's and women's range so this information is applicable to the guys too.... Now, we’re not saying this bike is sporting modern trail bike geometry alongside it’s 100mm of travel (although we’d love to see a competitive XC bike take on enduro bike figures to see just how fast it is), the Epic’s head angle is now 69.5 degrees, a whole degree and a half slacker than last year. The reach on this medium model is 433mm, it has a wheel base of 1123mm and a seat tube length of 434mm. The new numbers Specialized say give the best balance of stability and snappy handling. The seat angle on the Epic is 74.75 degrees, in a world where seat tubes angles are getting steeper to aid pedal efficiency, it will be interesting to see if we think this is steep enough. 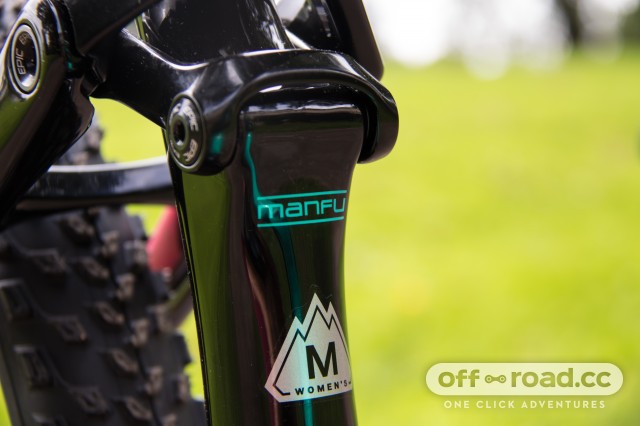 For 2018 the Epic features different carbon layups and tube shapes unique for every frame size. This allowed the engineers to set a specific ride quality for each size, meaning whatever size frame you ride, you’ll get the same ride quality across the board. Impressively Spesh have managed to 525g of weight from the frame and they say that’s akin to removing the entire Brain shock, the shock extension, some head set spacers and the pivot hardware. 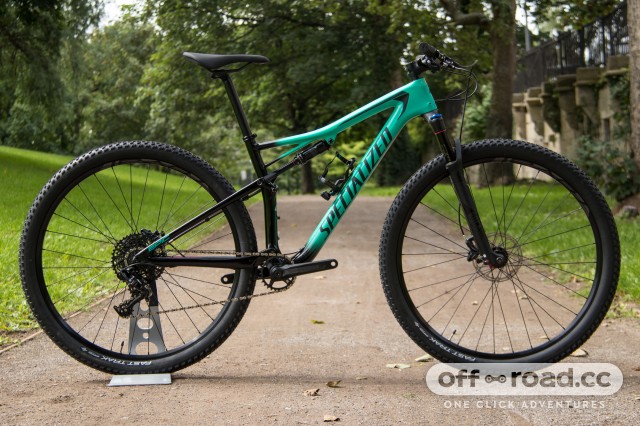 Specialized’s ‘Brain’ is their shock technology that is sensitive to trail feedback, in short making it firmer on smooth terrain and then opens up the shock on encountering bumpier ground. For 2018 this component has been moved in its location to nearer the rear axle, rather than a couple of inches in front of it, making it more sensitive to trail feedback. The oil flow paths have also been altered to reduce oil turbulence and provide more consistent damping. There are five possible settings on ‘The Brain’, and we are looking forward to some repetitive uphill testing (no, really) over different and changing terrain to get a handle on this piece of kit. 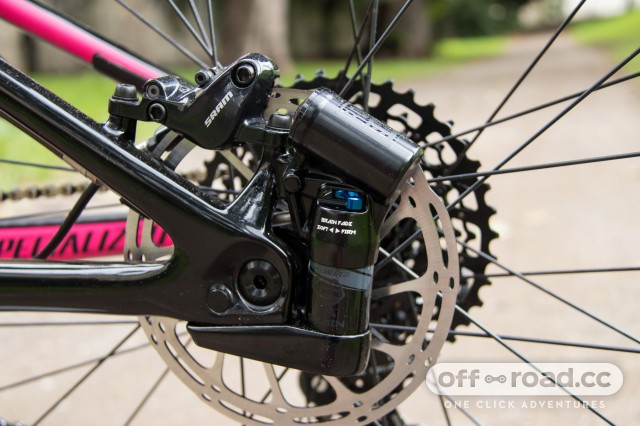 Taking all of the above into account we are still apprehensively shaking in our carbon soled SPD’s, thinking about the best way to put this bike to the test. There are few ways we can think of to recreate the raw power, the need for speed and the pain of an XC race without actually pulling out our best lycra and getting on with it. This is, after all, a race bike so we’d better do it justice and get well and truly in the pain cave. 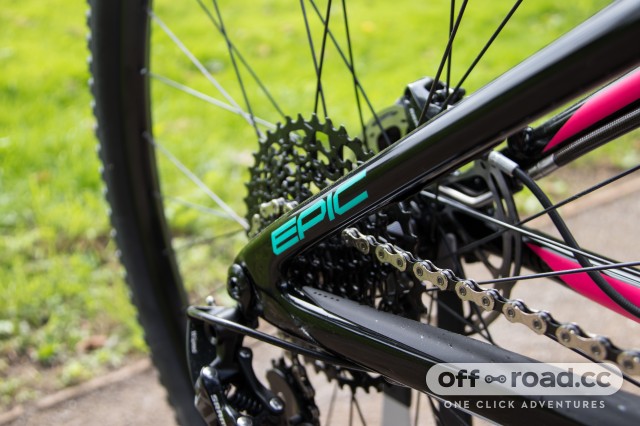 Head over to Specialized's site for more details.