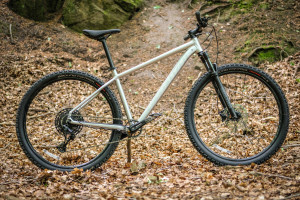 It's all change! Our Editor, Jon Woodhouse has left us for pastures new, we've got a new Editor in Rachael Wight and a new Staff Writer too. Plus there are changes at the top at road.cc - 2021 is going to be an exciting year!

For those of you that are regular readers, you'll know Jon as a quick-witted wealth of bike knowledge, a total bike nut with a slightly unhealthy interest in tyres and durometers. As fit as a fiddle and quick downhill too, it's no secret that our Jon likes a crash, he might say his biggest achievement at off.road.cc was once winning an e-bike race.... 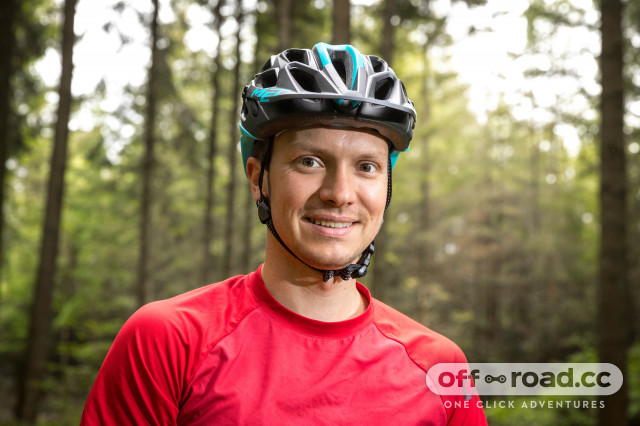 Whilst we wouldn’t discount that win, we’d say it was his incredible in-depth knowledge about bikes, giving him the upper hand when reviewing kit and making him a solid, dependable voice of the site. As the Editor at the launch of our website, Jon was responsible for getting off.road.cc off the ground, he also knows a thing or two about SEO, geeking out on spreadsheets and Google Analytics whilst eating a vegetarian fry up with halloumi was Jon's regular morning routine. 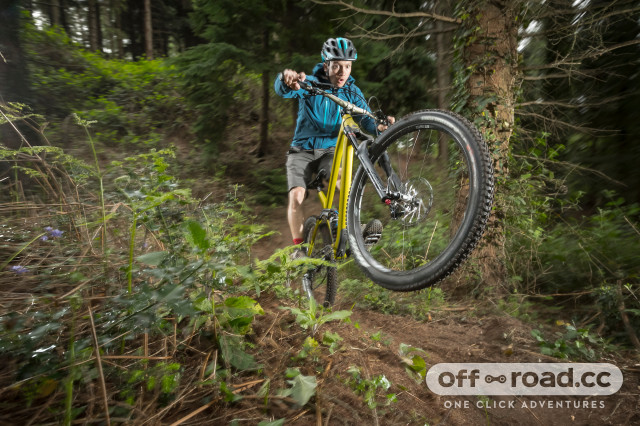 Those inside the walls at off.road.cc know that Jon's reliable sidekick and the probable brains behind the whole shebang was Poppy the trail dog, we'll miss her as much as we'll miss Jon! Without making this sound too much like an obituary, we'll move on. Jon did leave us with a couple of his best achievements still in place - those of two staff members; Rach and Liam. 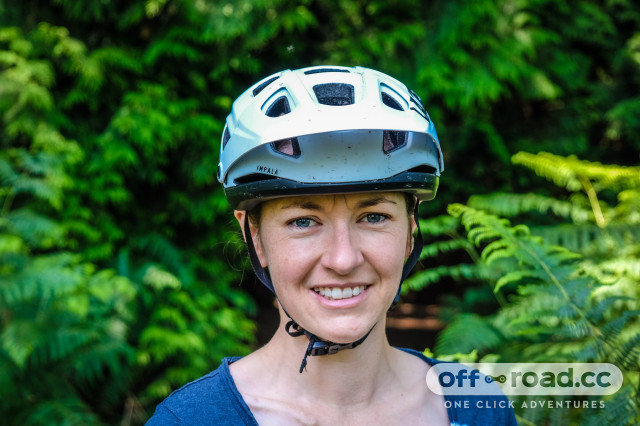 Rach joined us 6 months in as a Staff Writer and has steadily grown with the site initially becoming Dept Editor and now full Editor of off.road.cc. She has displayed an amazing ability to organise the team, get product in, and get words done whether her own or from freelancers to meet deadlines.

She'll be driving the good ship off.road.cc forward with more new reviewers and old some old faces you know and can trust providing solid bike reviews, tech features and news that the team knows matters to you. You'll be seeing more of Rach and the team on YouTube and, of course, they'll be out and about testing bikes and kit in the UK muck and mud to bring you the much respected 'Best Of' guides.

Of her old Boss Rach says: "Working at off-road.cc has been a breath of fresh air in the bike industry, being treated like an equal with my opinions respected and importantly to me, being able to review kit and bikes as a person, rather than as a female. I have Jon to thank for allowing me to do that." 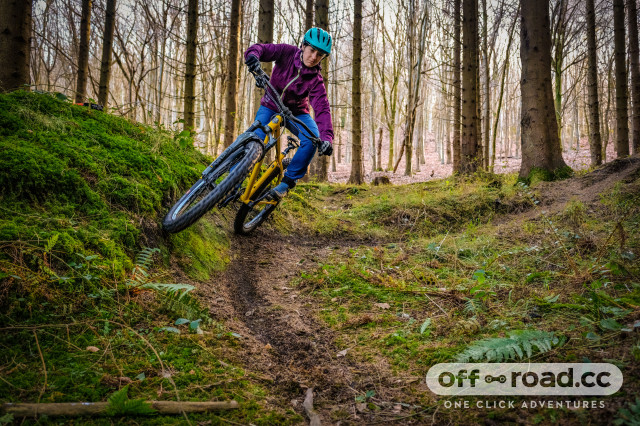 She is no slouch on a bike either and will happily ride pretty much anything that gets her out and about in the Woods. She also a qualified MTB coach and is out there in her spare time challenging old and new mountain bikers to push themselves past their limits to improve their riding experience. We think that she has very much earned the position, would like to congratulate her on becoming Editor.

Alongside Rach will be Liam Mercer, the new Staff Writer at off.road.cc. Liam has been working as a freelancer with the team for well over a year now and has proved to be an excellent reviewer with a great writing style and a real knack for snappy news headlines. Liam will be continuing this work working with Rach and the Publisher, Pat plus the growing review team of Jim, Matt and Steve with more to come.... 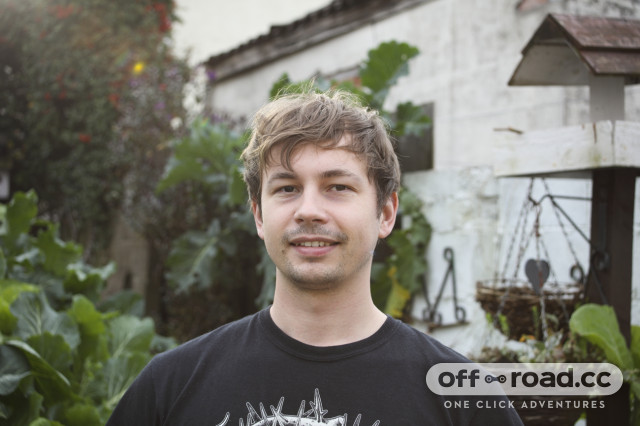 So it’s double congratulations for Rach and Liam and welcome to a new era for off.road.cc. Keep your eyes peeled for the changes over on our other sites and I hope you will join us in congratulating all of our new staff changes and wish them the best for the future.

Exciting times - looking forward to seeing this site grow. I'm a road refugee dabbling in the muddy world of MTB and it's been invaluable in explaining the idiosyncracies of MTB to me.