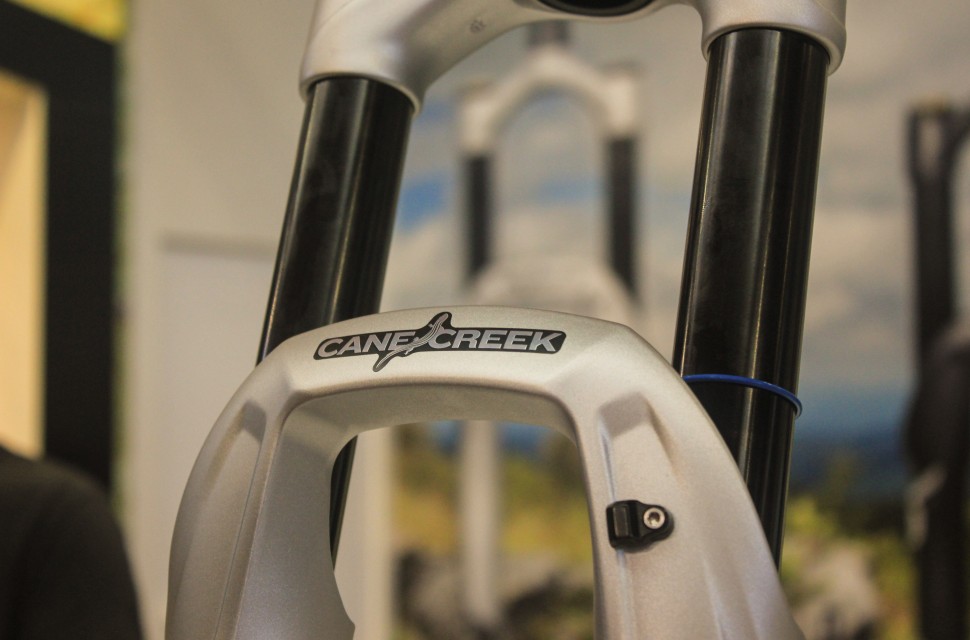 The Cane Creek Helm air fork is relatively new, being released just earlier this year but the company have wasted no time introducing a coil sprung version to the lineup, we went to have a closer look at Eurobike and get the lowdown.

The coil sprung Helm is still a 27.5" fork as is the air version but is designed for 130mm to 160mm of travel rather than the 140mm-170mm or travel adjustment the air sprung fork offers. The new fork can be adjusted through the 130-160mm of travel in 10mm increments. 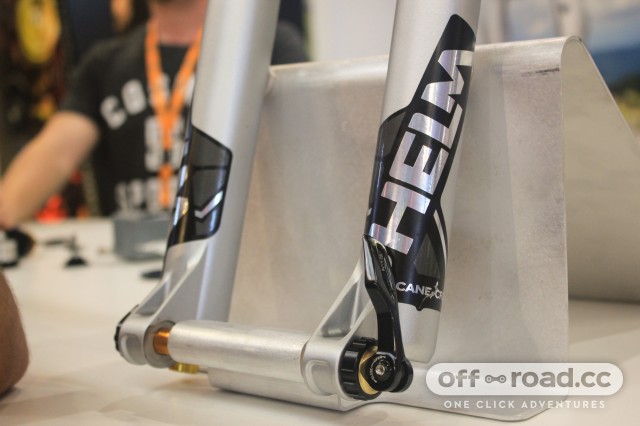 The new fork uses the same stanchions, uppers and lowers as the air fork with only the internals changing. The air cartridge is seen on the left here (photo below) is replaced by the coil spring assembly seen on the right. Interestingly Cane Creek has designed this kit with rotational points at the top and bottom for the spring contact which move as the spring compresses meaning less binding. 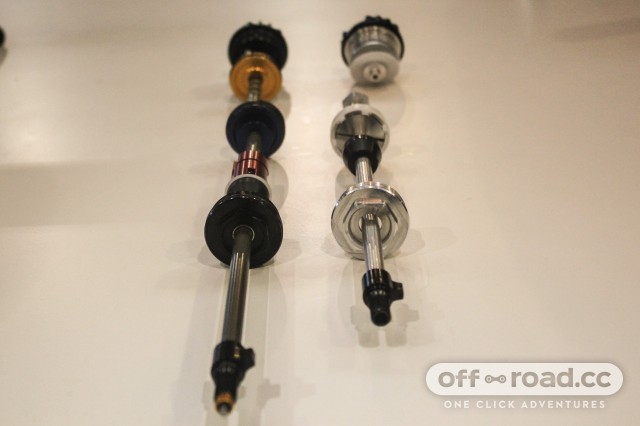 The coil fork uses the same mono-damper as the air fork and has the same external low- and high-speed compression dials on the right fork leg and low-speed rebound at the bottom of this same leg. 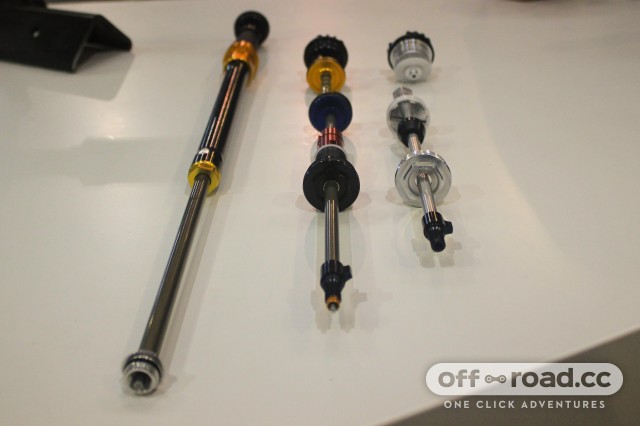 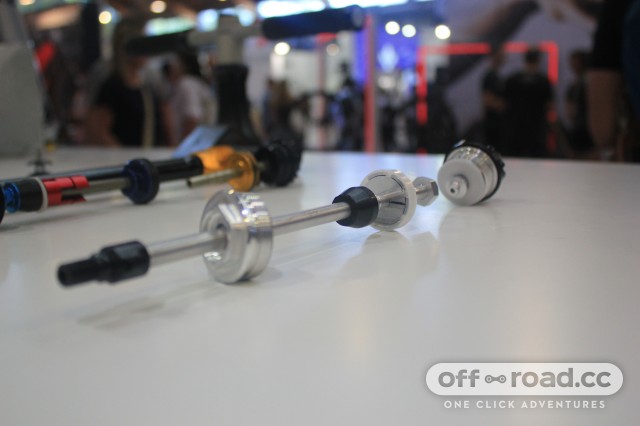 The fork is aimed at those riders who value suppleness over weight saving. The forks will be the same price ($1,100 USD) so riders will only have to choose their preferred set up coil or air without having to juggle bank balances. 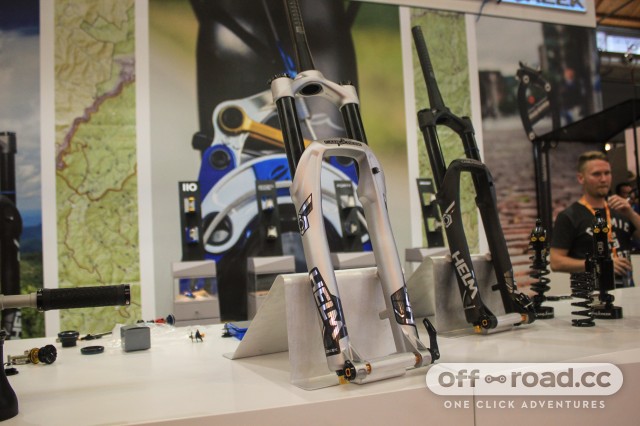 Cane Creek say that in the future it is likely that a conversion kit will be available so those with a current air fork will be able to make the move to the coil version but this is some way off yet. I got the feeling from the chaps at Eurobike that this is something they don't want to push too hard as they say forks are best left set up as one incarnation or the other. Movement of the coil inside the lowers causing abrasion to the surface which is not desirable when swapping back to air. 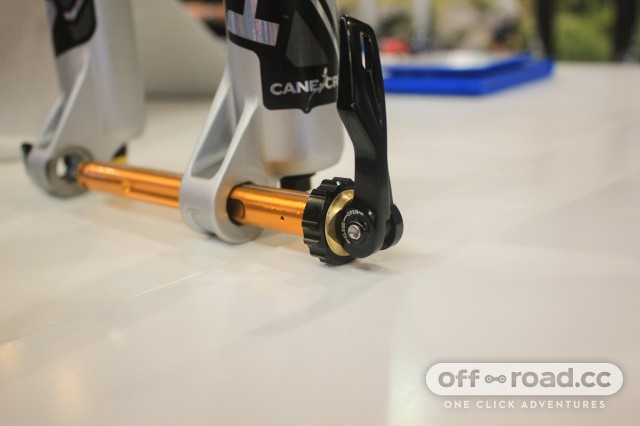 Other notable facts surround the 15mm D- Loc axle which only fits into the fork one way and locks into place rather than screwing in as per a regular axel, Cane Creek say their system lessens friction in this area, saves weight and adds security. Lastly but not least - colour options - the coil version will be available in the silver you see here, with the air version available in black. 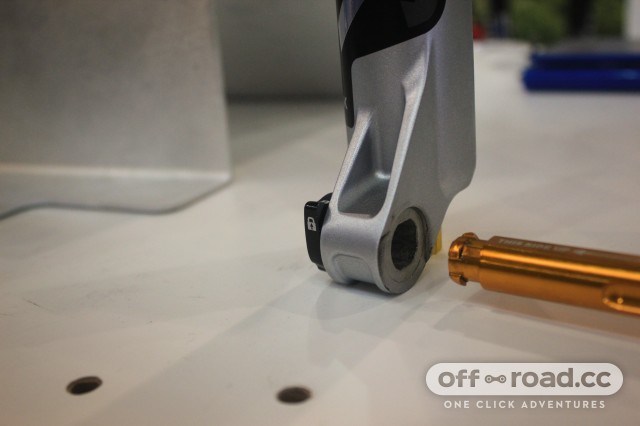 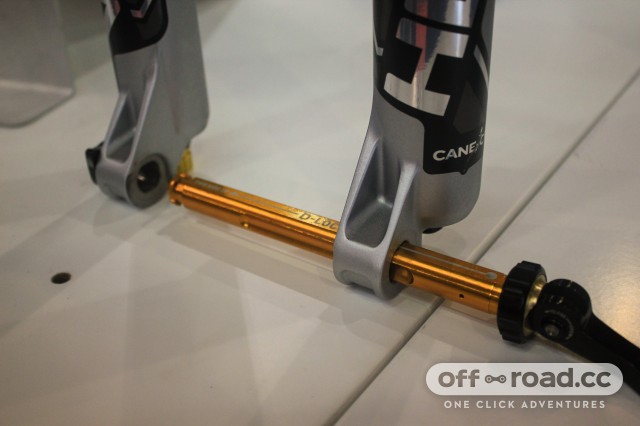 Cane Creek should have these available to buy before the end of the year and we have a feeling a 29er version will follow suit..... 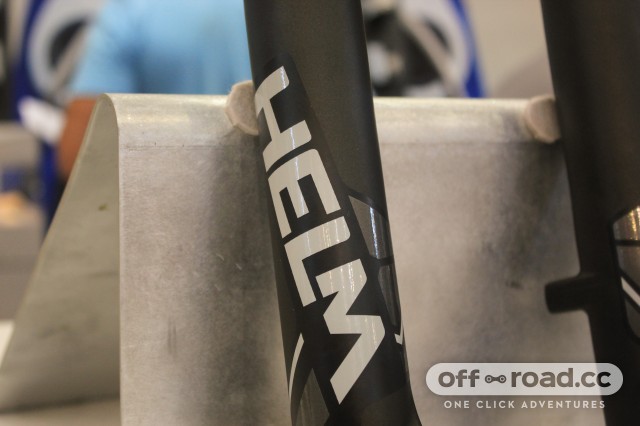 Stayer teams up with INGRID for gravel framsets
and that's not all, Stayer now offers the new GravAlloy wheelset
News

Five Ten Trailcross GTX shoe review £150.00
A sorted flat pedal waterproof shoe but not without a couple of niggles
News