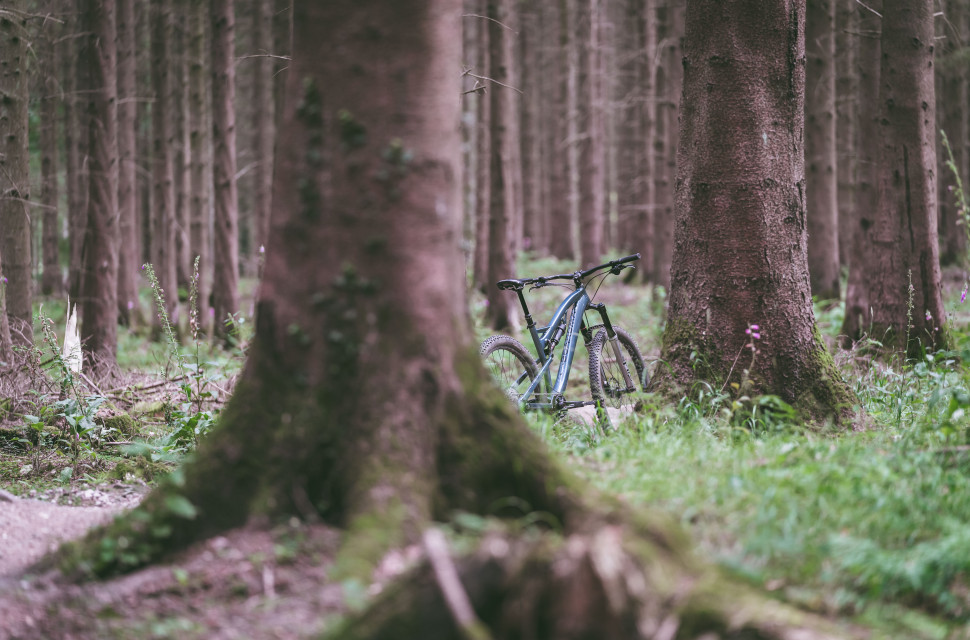 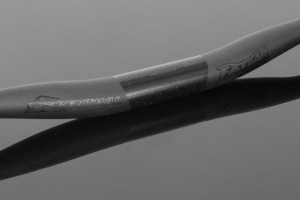 Stealth black Renthal Fatbars available to buy for a limited time
and we think these might sell out very quickly.....

Boardman Bike have something new and very exciting in the development pipeline! They visited our HQ last week and whilst they were there we raided the Boardman van and found this new 29er mountain bike sitting pretty in the rear. We've taken a sneaky look at Boardman's newest bike and here's what we know so far....

The bike we saw is a prototype of their new 29er full suspension platform. The brand is working on a release for next year, they’ve teased it on their social channels so there’s a little bit out there already, give them an Instagram follow to keep updated on the new bike. 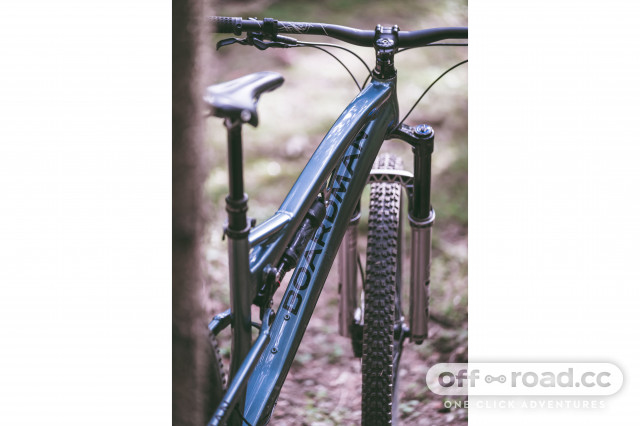 The bike is 145mm travel at the rear to be used with a 150mm fork, sitting it in the long-legged trail bike category.  Boardman says it will be a longer, slacker and have altogether more aggressive geometry than their current MTR platform. They were keen to keep exact geometry numbers under their belts but from what the guys at Boardman were inferring you can expect this to be quite a progressive bike. We awarded the Boardman MTR 8.9 our Mountain Bike of the Year award last year, so we are pretty excited to see this new model. 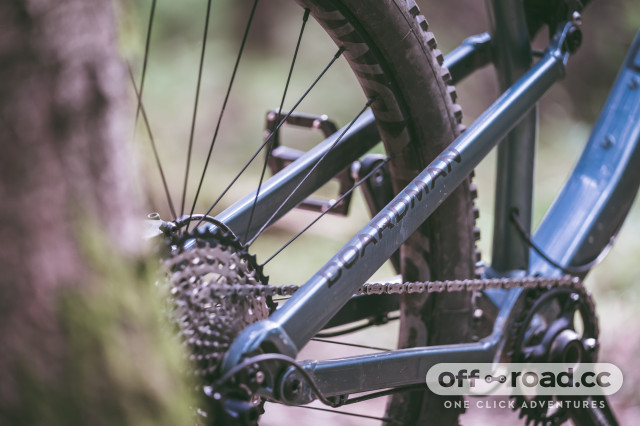 Boardman says if the MHT bikes are at the cross country end of trail hardtails, this new bike is at the enduro end of trail bikes. The bike we saw had an SLX 12 speed groupset with a Deluxe Select+ shock and Pike Ultimate fork, it's expected that production bikes will have a Pike of some sort, but probably not the Ultimate, there will be a Shimano SLX drivetrain and there might also be some changes in shock specification. 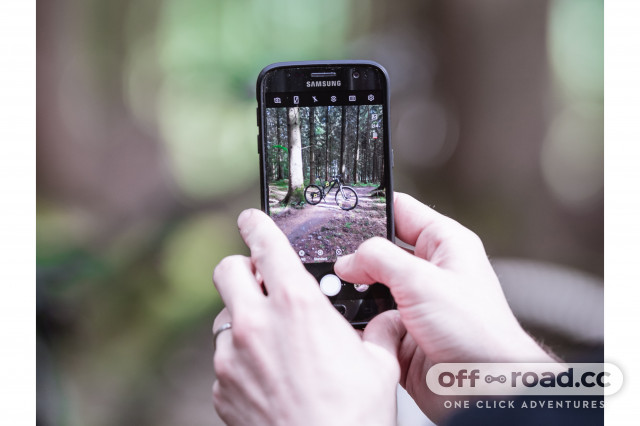 We'll get you more news at the launch of the bike and be lining up to review one too!