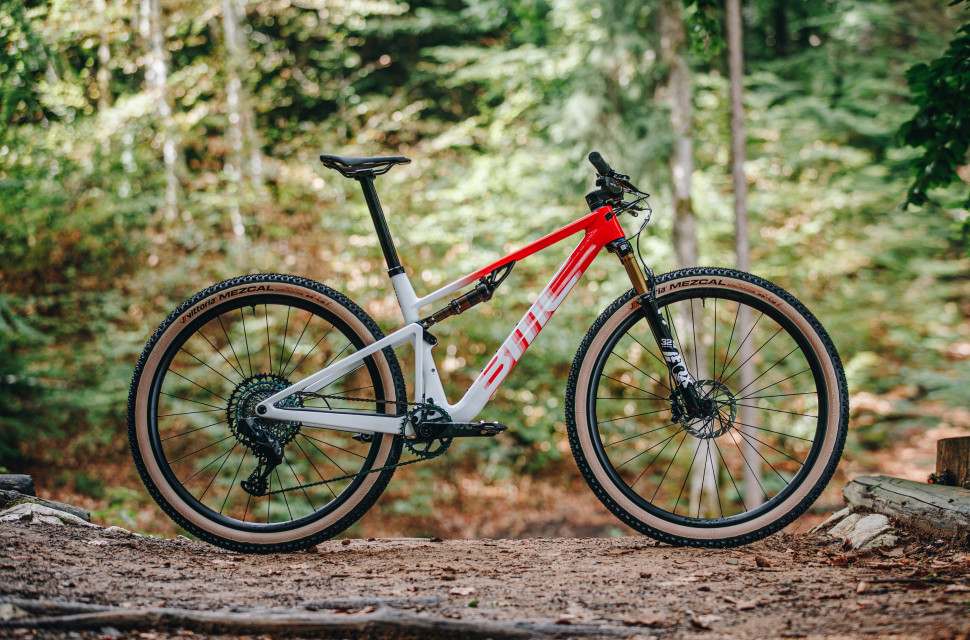 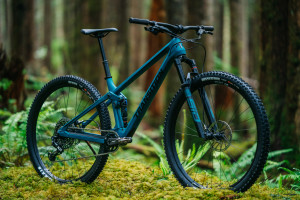 We've had a bumper week for cross-country bike releases with Ridley launching the Probe RS and Raft and Cervelo entering the mountain bike market with the ZHT-5. Thanks to BMC, there's no sign of slowing as the brand has released the brand-new Fourstroke. This iteration of the bike that took Tom Pidcock to Olympic gold gets a complete frame redesign featuring a progressive geometry and what the brand calls 'Autodrop Technology'.

The brand claims to have revolutionised the frame with the primary goal of pushing boundaries. The Fourstroke and Fourstroke 01 are built for all out cross-country performance coming with BMC's new APS dual-link suspension platform offering 100mm of travel at the rear, complemented by another 100mm at the front. 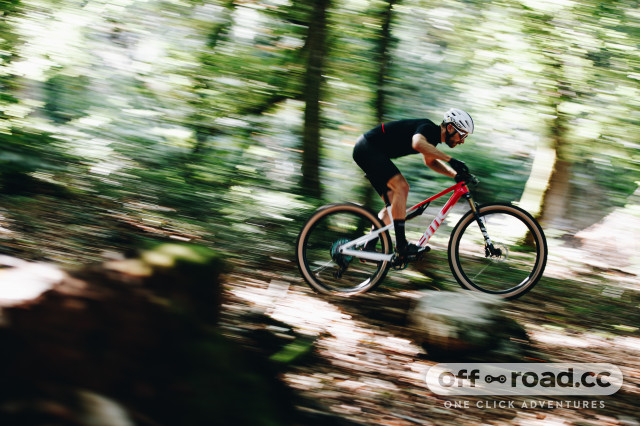 Both of these bikes can become home to two water bottles in the front triangle and the premium carbon frames come complete with integrated protection.

The third bike in the range is the Fourstroke LT and it's aimed at those who want an even more capable ride. This one comes with 120mm of suspension at both ends and all of the goodness found on the shorter-travel rigs. 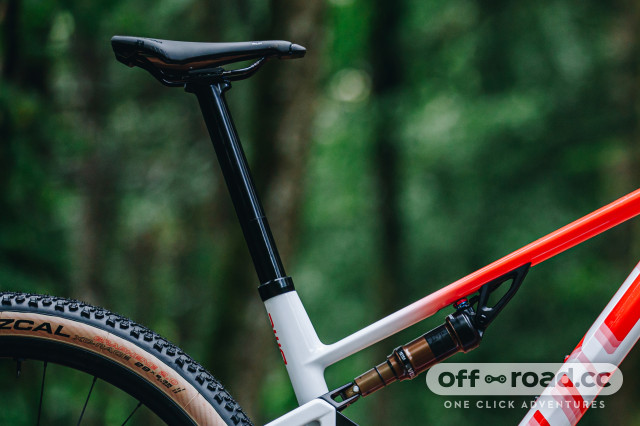 However, making the Fourstroke 01 really stand out from its siblings is BMC's shiny new Autodrop tech. BMC says that it's the first ever fully integrated automatic dropper post which enables on-the-fly and squat-free dropper-post actuation. The big benefit of this tech is that the saddle can be dropped at only the push of a button, rather than relying on the rider's weight to get it out of the way. This allows the rider to get a few extra pedal strokes in before rolling into a descent.

BMC is rather quiet on how this system actually works, but there's an air chamber housed within the downtube that's pressurized through a valve located just above the bottom bracket. The pressurised air then interacts with a spring inside of the dropper which then lowers the saddle. It's clever stuff. This is only available on the 01 bike which also gets a custom power on the seat tube for easy maintenance access.

Onto the Advanced Pivot Suspension System (or APS as mentioned earlier), it's designed to offer full traction while balancing efficiency over a range of terrains. BMC hasn't gone the way of flex stays or similar to save weight around the suspension platform, instead claiming that better performing suspension is faster than weight savings.

The Fourstroke has also gone down the classic 'long, slack, and low' route as the bike now features a 66.5-degree head angle with a 477mm reach on a large frame. There's then a 76.7-degree seat tube angle and a 432mm chainstay. 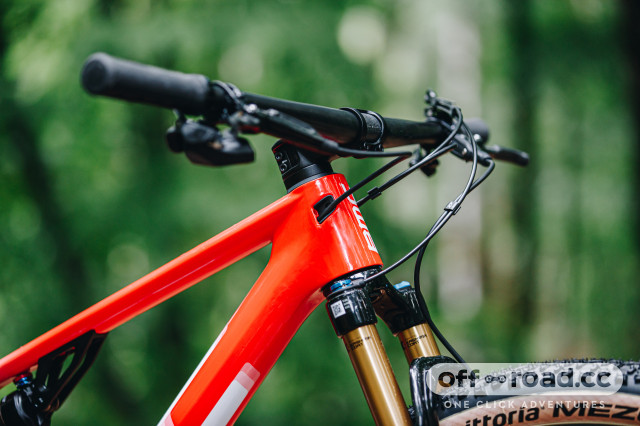 Along with the geometry, the frame itself has had a number of updates including a new second verticle strout which is said to help deliver 20 per cent extra stiffness under pedaling. Along with that, the frame gets internal cable routing which is guided through the front triangle, lower link, and rear triangle, and the new bikes come with enough space to accommodate a 2.4in cross-country tyre. There's also an integrated fork stopper, a moulded chainstay protector, and a lower link mudguard to protect the frame from crud.

Each of the three bikes is available in four sizes, from S up to XL with prices starting at €4,300 and going up to €13,000. Fourstroke ONEs will be available to purchase from October 2022 with other models becoming obtainable throughout 2023.