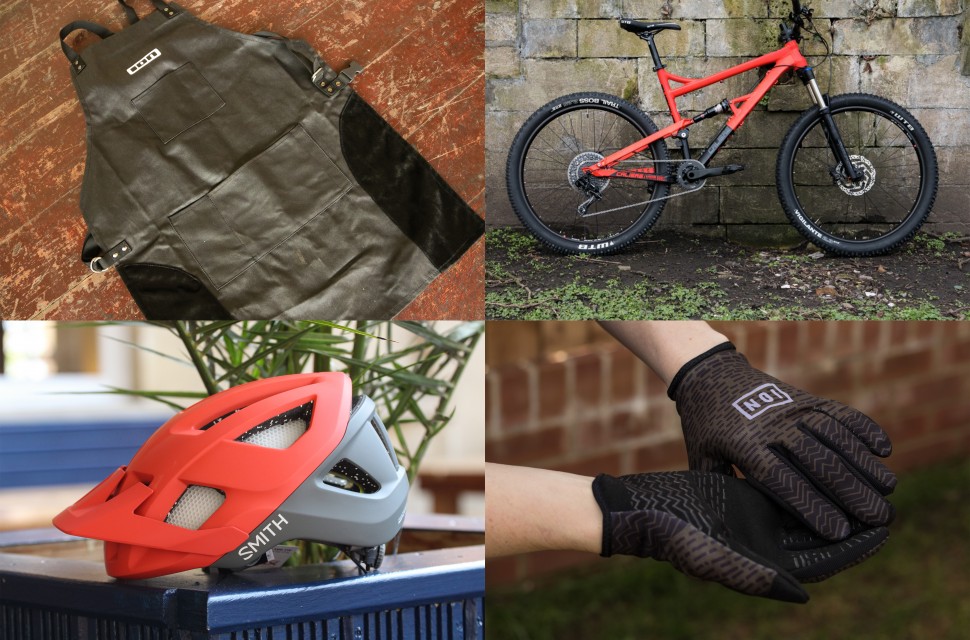 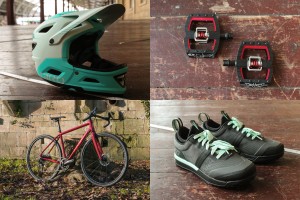 5 cool things from DT Swiss, Troy Lee Designs, Calibre and Smith
Summer threads, a bike for the lasses and new hoops
We've got a budget full suspension mountain bike from Calibre, a recently launched lid from Smith and brand spanking new kit from an Australian brand associated with Formula One driver Mark Webber.

This is the updated Calibre Bossnut Evo from sporting megachain Go Outdoors and it's got a strong claim to being the best value new mountain bike on sale today. For a grand, you get an aluminium frame with suspension at either end, impressively modern geometry plus an 11spd drivetrain and other high-value bits of kit bolted to it. We took a good first look at the bike here. 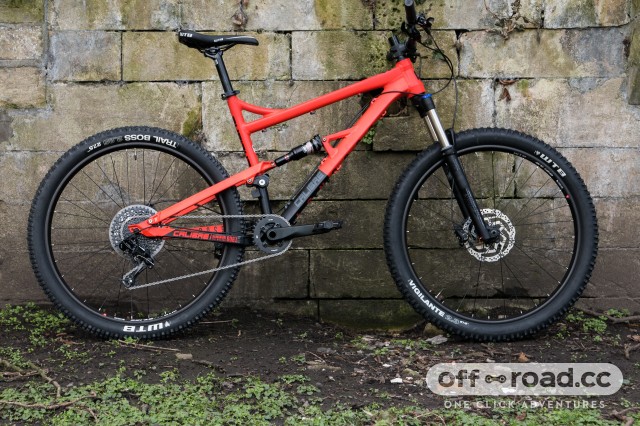 7Mesh Inc has just introduced a new bib short to their range to sit alongside their regular cycling short. WK2 bib, they say, has exceptional fit and performance with the pit stop convenience of a strapless short. So, how do you pee with ease in these bibs? With 7Mesh's Pull2P design which means you can just pull and go, soft and stretchy straps are attached to the outside edge at the rear, providing enough elasticity and clearance when nature calls. Sounds interesting - Rachael's game for giving it a go! 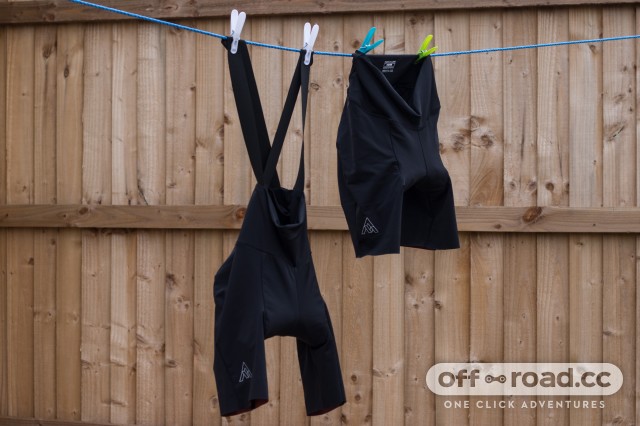 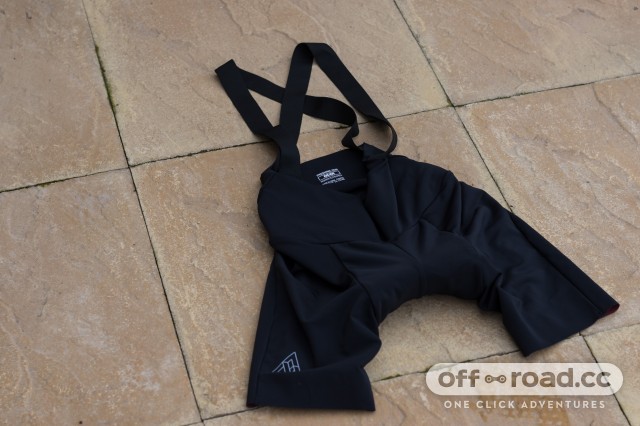 The Specialized Diverge is a gravel bike, a road bike and a commuting machine all rolled into one courtesy of 'Open Road' geometry and a 'Future Shock'. We've got an aluminium women's version of the bike in for testing, the Diverge E5 Comp and couldn't resist taking a first look before this little number hits the fire roads of Wales, you can check out the video below too....

The distributor of ION kit in the UK said we might have a fight on our hands deciding who's going to test this bit of kit and he's not wrong! The waxed apron looks to be well sorted for mechanics with good sized pockets, elastic cross over straps and some faux suede for hand wiping on both thighs! 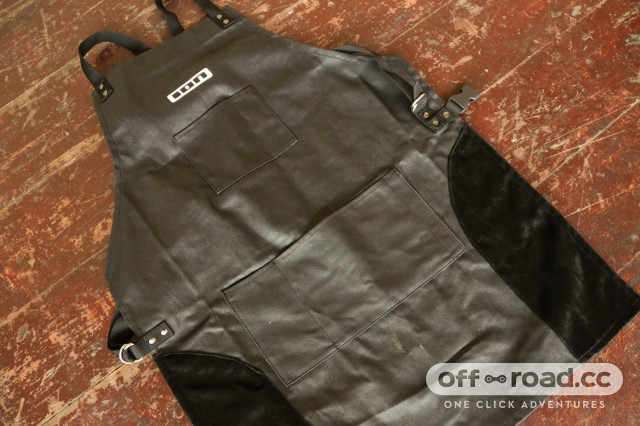 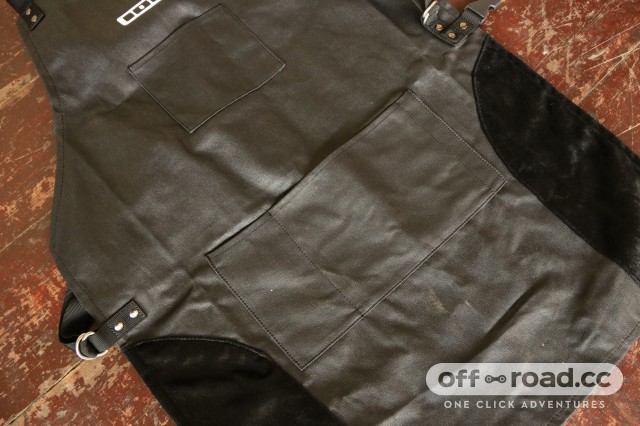 We've got a couple of pairs of gloves in from ION, these enduro / all mountain Gat's with knuckle protection and also the more minimalist and lightweight Dude gloves. 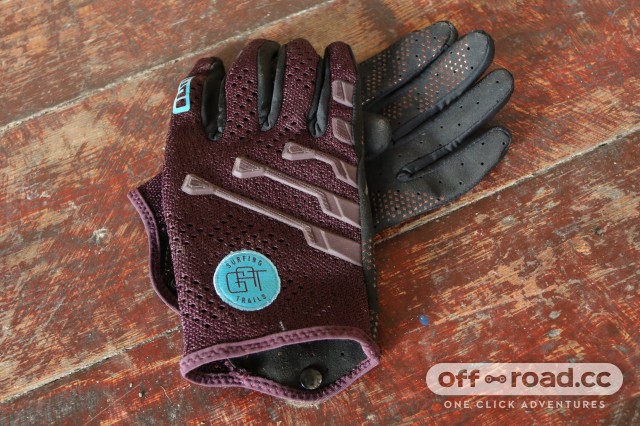 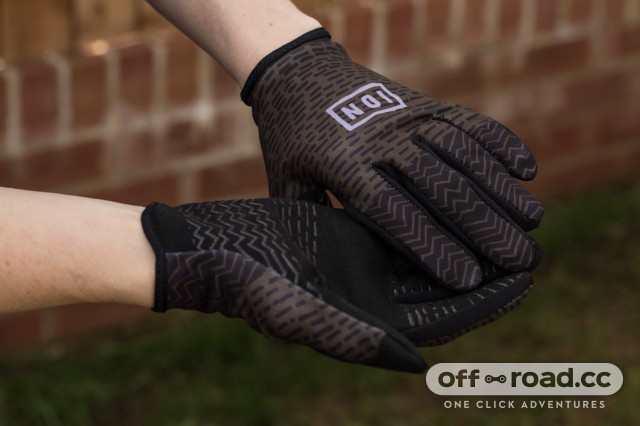 We first saw the new Session helmet from Smith at The Bike Place Show, it's a mid-range helmet featuring Koroyd and MIPS for £136, that's £39 quid less than the Forefront 2. The news here is that the Koroyd is missing from the top of the lid to provide access for all sort of light and accessory attachments. 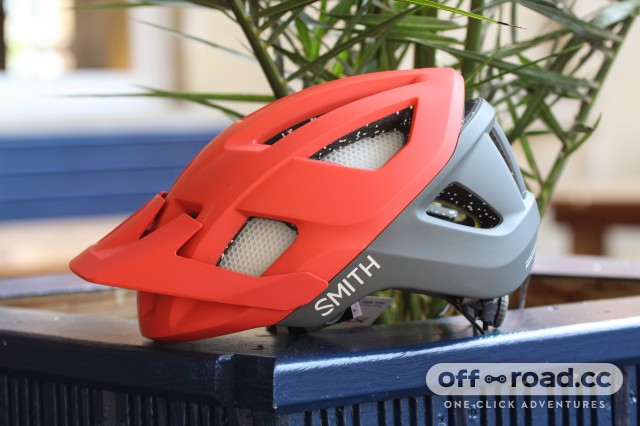 Aussie Grit is an Australian clothing company where the products are designed in conjunction with F1 racing driver Mark Webber, hence 'aussie grit'. We've got in a spread of kit from the startup, including men's and women's lycra, a ladies gilet and men's jersey. 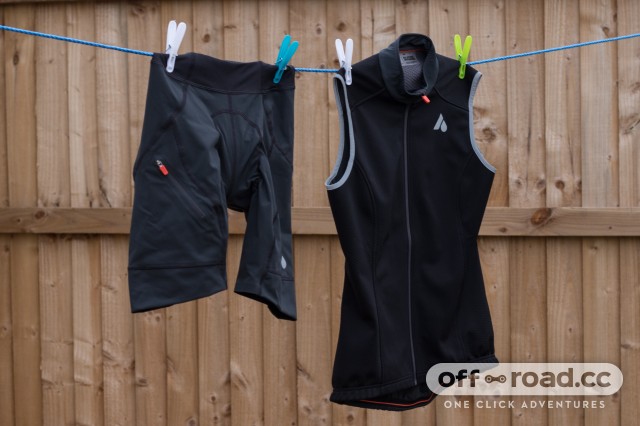