Skip to main content
Log In Register
Big brakes, a sweet frame and a tool for navigation..... 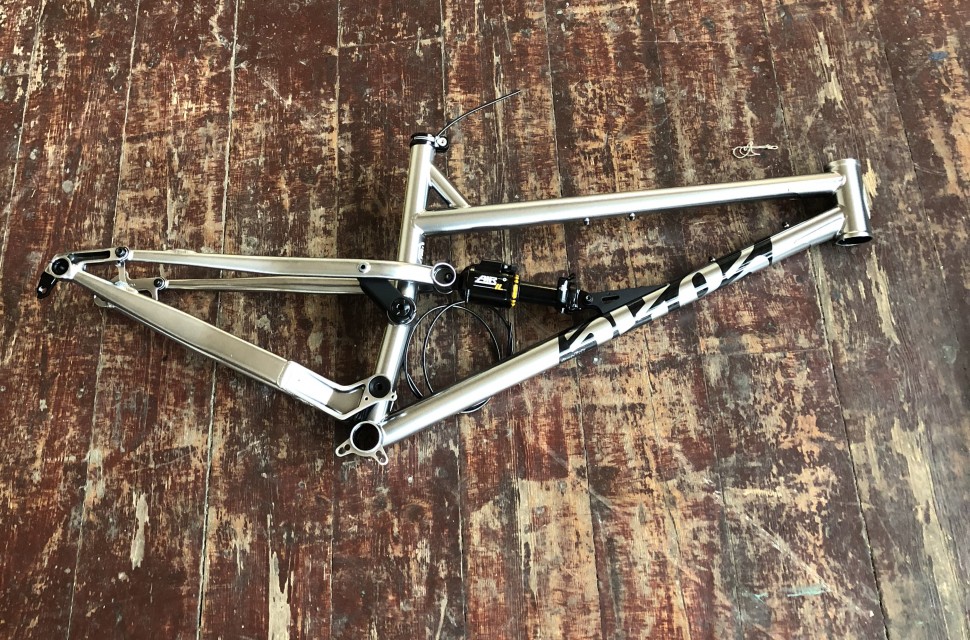 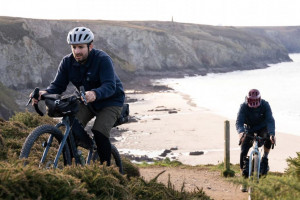 Win a custom Cotic Rocket and help a cancer charity
Raffle launched for £4,600 of bike and to help fund cancer research

New test kit has been rolling in the door of off.road.cc HQ thick and fast this week! We've got a bike from Merida, a brand new GPS device from Ordnance Survey, a stunning new frame from Cotic, four-pot trail brakes from Shimano and another bum bag from Dakine. Dig in.....

The Merida One-Sixty is a pretty exciting bike and one we are dead keen to have a play on. With a suspension system called 'Float Link' which is very similar in action to Trek's 'Full Floater' linkage so we expect small bump sensitivity to be sublime. As ever we've got the cheapest version of the bike here, costing £2,500 and comes with Suntour Durolux RC DS forks. These are in the place of the Rockshox Yari's which we usually see at this price point and will be an interesting component to test. 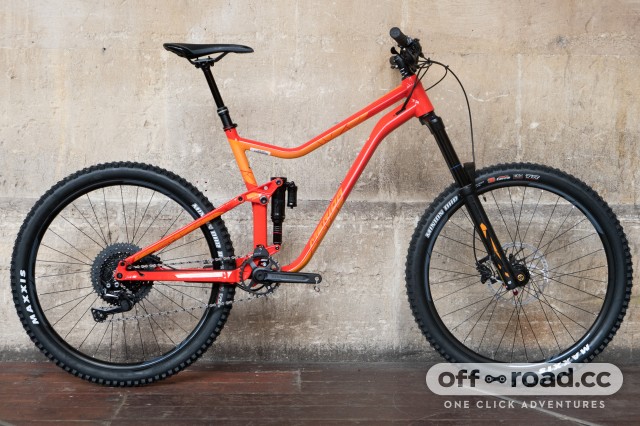 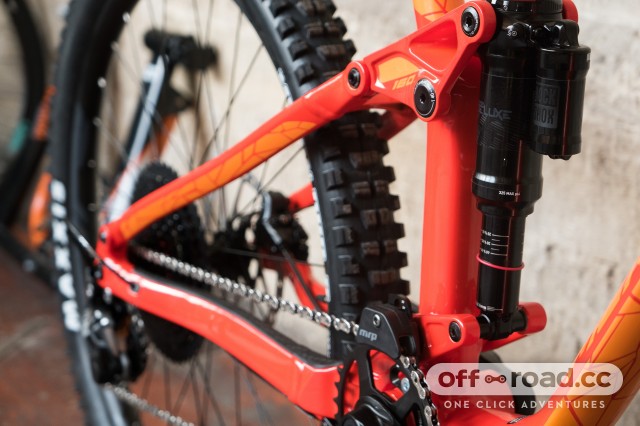 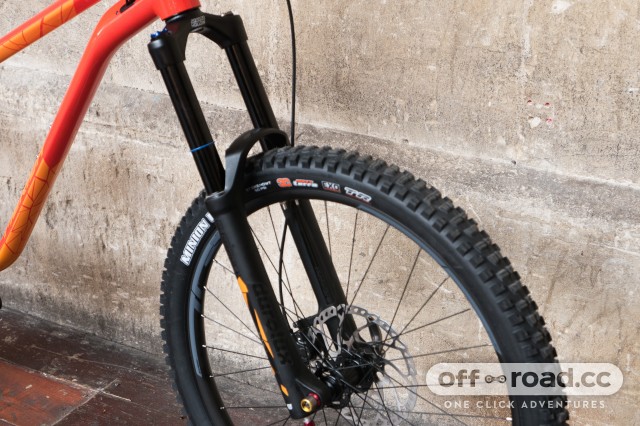 The 2018 Cotic Rocket looks like quite some beast! At first glance it looks like everything we want in a bike, it's long, its slack and its made (we partially) from one of our favourite materials - steel. Rachael is going to be building this bike up with a load of test parts and giving it a thrashing for summer! Full build coming soon...... 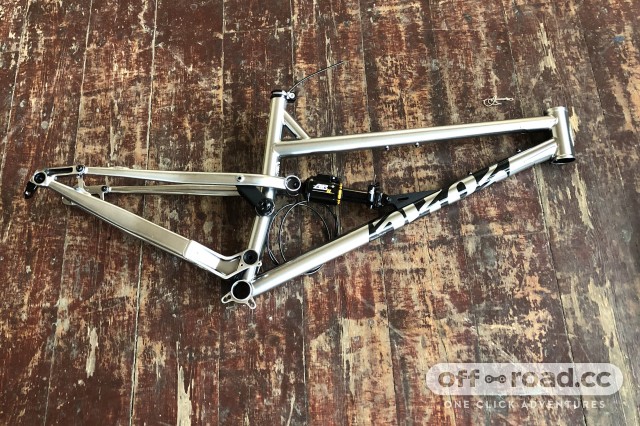 This is a brand new GPS device from the people at OS Maps. It's pretty big with a 3" touchscreen and says it offers advanced navigation - you can buy and download map tiles (OS 1:25k or OS 1:50k)to the computer and transfer plotted routes created online with OS Maps. We've been using OS Maps online for a while now by uploading GPX files and transferring them to a Garmin Edge 820 Explore we've had on test so it will be a good comparison to see how the two devices stack up. 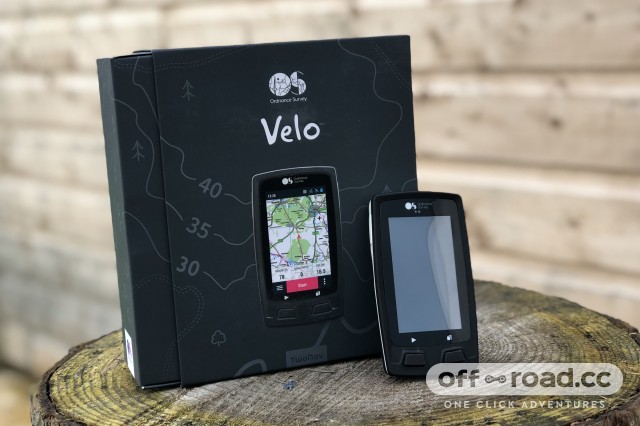 New from Daking is a range of bum bags, love 'em or hate 'em they are here to stay and we are firmly in the love category! We are already testing the Hot Laps Stealth pack and are keen to see how this larger 5L version stacks up against its Camelbak and Evoc competitors. The 5L pack is split between a massive 2L of water and 3L of gear with plenty of pockets inside to organise your kit, there are even some straps on the outside to attach extra items such as knee or elbow pads. 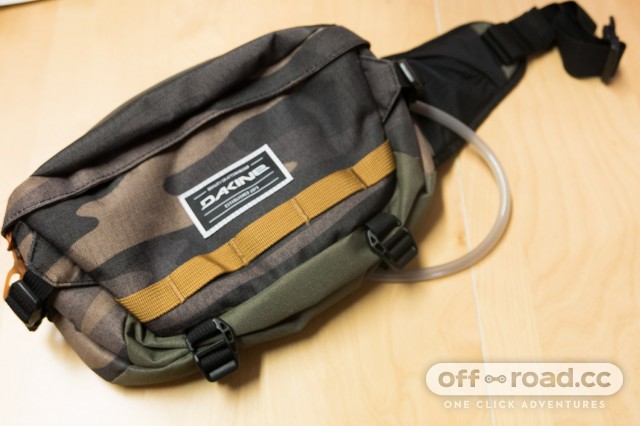 It was August last year when we first got news that Shimano is bringing back four pistons to the XT brake line up. The new brake is called the M8020 and Shimano say it will offer 20 percent more power than the two-piston M8000 series version of old and the good news is that if you are already running XT brakes the new calliper is compatible with your existing lever. 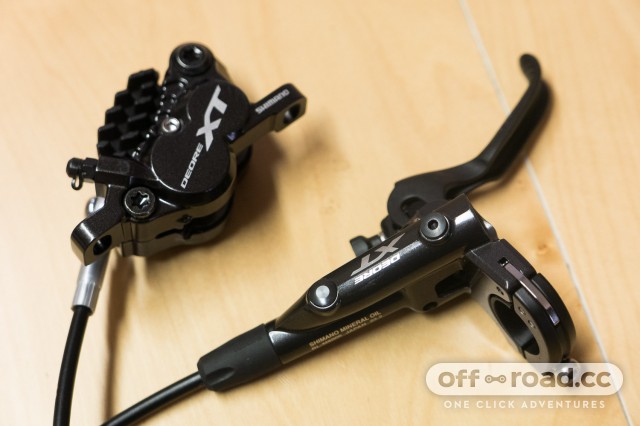