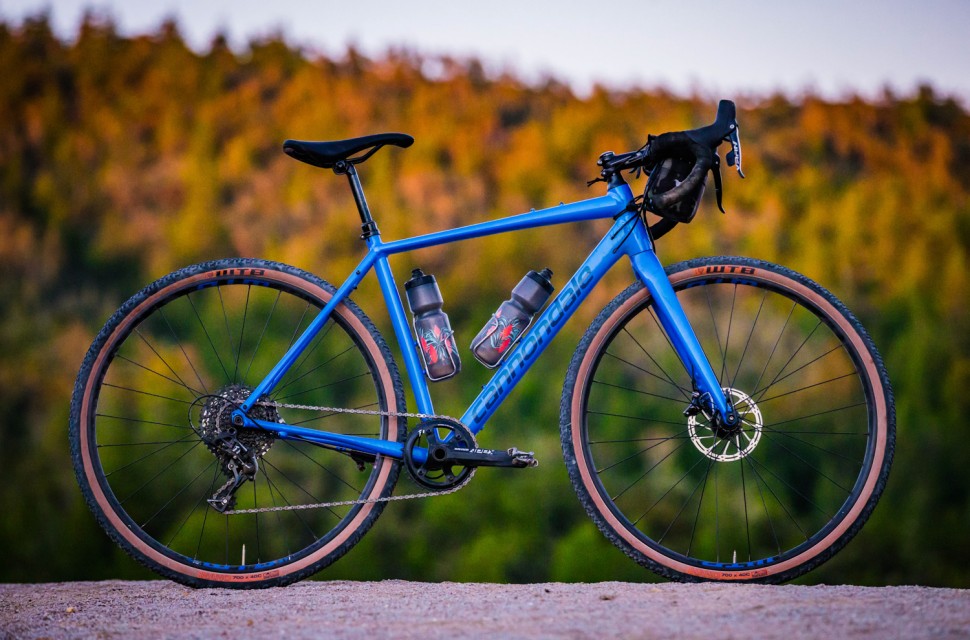 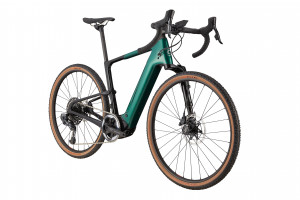 Cannondale has released details of their new Topstone gravel lineup for 2019, with a trio of keenly priced, aluminium framed machines that adapt the geometry of the popular Synapse endurance road bike for do-it-all dirt road bashing duties.

Named after a favourite dirt road area near Cannondale's Connecticut headquarters, the Topstone is said to be a gravel machine that's just as willing to turn it's hand to touring, commuting or just being a fatter-tyred all-round road bike - so basically the kind of versatile drop bar machine that's becoming increasingly popular these days.

All the bikes in the range share the same disc-equipped SmartForm C2 alloy main frame paired to a rigid, tapered steerer carbon fork, with both having clearance for a 42mm tyre on 700c rim, though Cannondale say you can run 650b if you want to. You also get 12mm through axles front and rear and a plethora of bottle cage and rack mounts, plus internal routing for a dropper post.

The handling is described as 'comfortably sporty' with similar stack and reach to the Synapse endurance road bike, but with a head angle that's a fair bit slacker at 71º and a 55mm offset fork to give 'improved stability and quick-handling agility' for loose surfaces, something Cannondale calls OutFront Geometry. 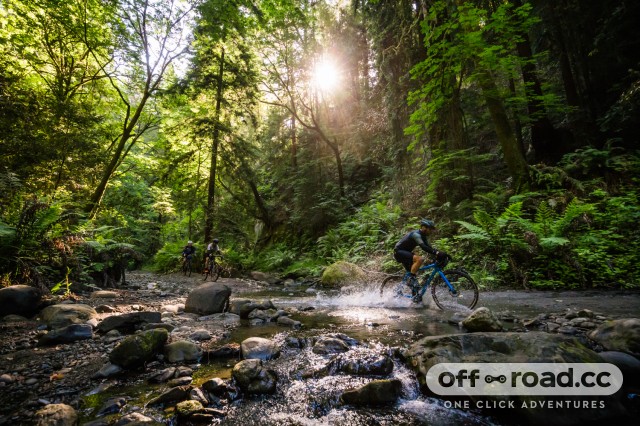 We had thought that there might be a Lefty suspension fork equipped version of this bike, but the Topstone is obviously aimed at filling a more affordable gap in Cannondale's gravel lineup and the 650b wheeled, front suspended Slate will remain in it's more expensive niche. Apparently, there are no current plans for a carbon framed version of the Topstone either for the same reason.

The lineup consists of three bikes, starting at a very affordable £900 and climbing to £1,800 for the top-end bike, which also comes with a 55mm travel dropper post as standard. All come with slightly flared Cannondale alloy bars. There are five frame sizes ranging from XS to XL too. 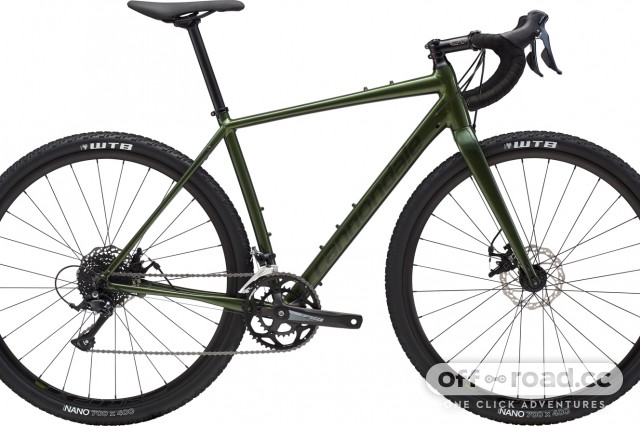 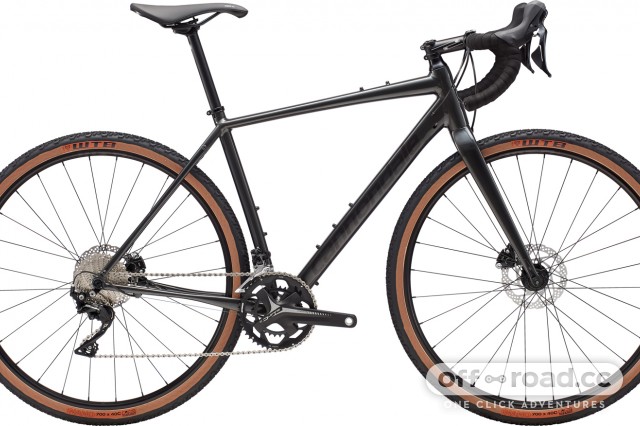 This story is an update to our speculative piece below. Read it and see how wrong we were:

First up, we're pretty sure it's a gravel machine because Topstone is the name of a National Park in Cannondale's native state of Connecticut. Apparently, it's "a great place to swim in the summer, along with picnicking, hiking and nature study" which also probably means a plethora of hardpacked roads for riding a drop barred gravel bike on. The gravel race scene is also kicking off in the 'states at the moment and Cannondale doesn't have anything in their lineup specifically targeted at this niche, so it'd make sense to fix that.

We're pretty sure it's going to be a drop bar machine because this rather pre-emptive listing on ABC Bikes shows that at least one bike will be fitted with a Shimano 105 disc groupset. Coming in at $2,699 - about £2000 - we reckon that this bike could well have a composite frame, as that'd tally with the spec and price with other carbon framed bikes in the Cannondale road lineup. 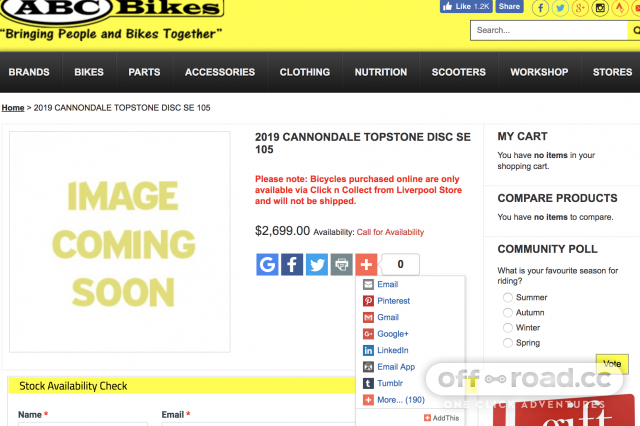 More excitingly, it might be an aluminium frame but there could be another - single legged - reason for a relatively high price tag, namely having some kind of Lefty suspension fork stuck to the front of it.

Cannondale got in early to the gravel/all-road/do-it-all trend with their fat tyred 650b wheeled Slate, some versions of which came equipped with a 30mm travel Lefty PBR. Again, a Slate with 105 disc group comes in at around £2k, so this is a rather tempting possibility.

We did ponder whether Cannondale's new Lefty Ocho fork would be any good for gravel when it was launched earlier this year, so the answer to that question is probably affirmative.

So will the Topstone have 650b or 700c wheels? We have literally no idea, but seeing as they already have the Slate with small wheels, it'd make sense to do a full-on gravel racer with the ability to run 700c wheels, hopefully with clearance for pretty fat tyres. That'd also allow you to run 650b wheels anyway, so it makes sense.

We've reached out to Cannondale for comment, so in the (unlikely) event they tell us anything more about it we'll update this story...

Not bad. Think IdI rather lose the dropper post in exchange for Force components. Seems pricey for an APEX build. The 105 surely the go to model for kit Vs price.