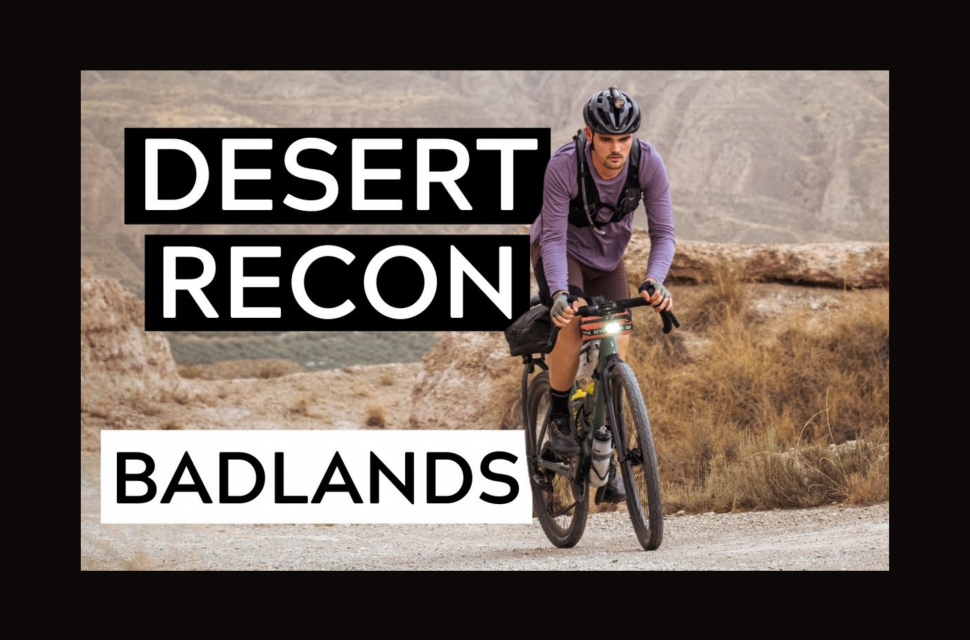 Badlands was my first ultra race and, for anyone that has done one before, you will know the days leading up to the race are always quite daunting. I wanted to make sure I knew what was coming, so I (along with some friends) arrived in Granada a few days before the race started to ensure I got to ride parts of the route that were of particular interest - with the help of Komoot's new Trail View feature.

[This content has been produced in paid partnership with Komoot.]

By doing a route recon, I was able to grasp just how technical it was going to get, but also the kinds of resupply points we were going to have to rely on. This kind of reconnaissance is good to do for sections of your planned race, but it's nearly impossible to recon the full 780km route. And you wouldn’t ride a bikepacking trip in sections before you went and tackled it in one go anyway - where is the fun in that? So here's how I used the new Komoot trail view feature.

The Komoot Trail View allowed me to see sections of the course that we didn’t have a chance to recce, and assess both the technicality and also the wider landscape, which only made me more excited in the upcoming ride. There were two things that I really gained from this; the first was my expectation of the heat. I knew it was going to be hot, but it's rare to ride in places where there are no options for shade for hours and hours.

The photos that I saw on Trail View showed little to no trees or infrastructure for miles and miles. Seeing this beforehand meant that I was mentally ready for that kind of exposure, and not as drained by it when I came to those sections for the first time in the race. I knew I needed to carry more water during those sections, and apply an extra layer of suncream - and both of these seemed to make a big difference. 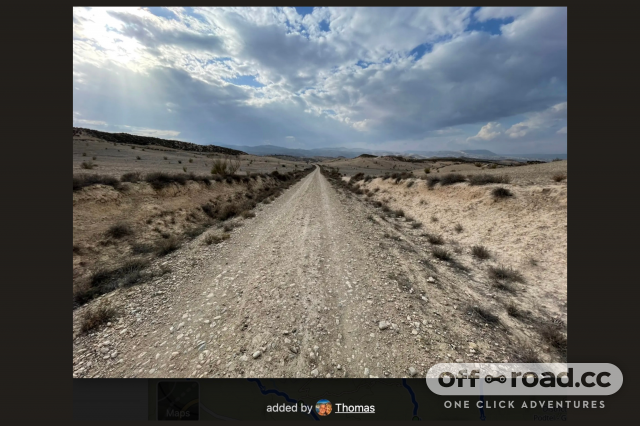 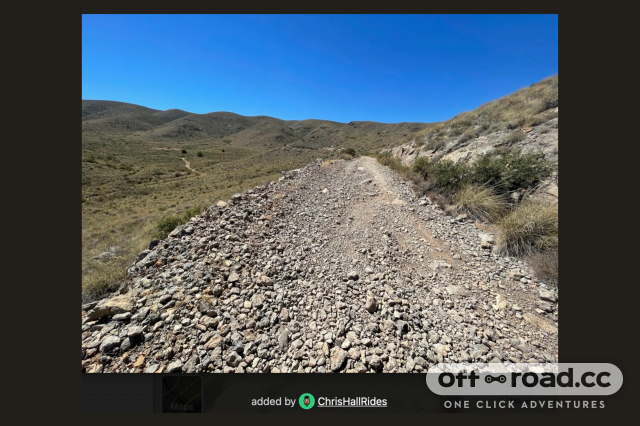 The second thing that really helped, was a very particular surface change on the route. A climb with about 210km to go showed some really rough rocks that proved really hard to ride up with 500km already in the legs. However, having seen that and looking further into the route trail view photos, I knew that the road turned to tarmac at the top, meaning that the slow progress wouldn’t last forever and there were some fast downhill kilometres to look forward to. For me, it's small goals like that really get you chipping away at a multi-day event like Badlands. And it was because of Komoot Trail View that I knew what to look out for.

Overall, the Trail View feature has been a bit of a revelation, it really helps you visualise your ride and make more educated decisions on whether to take certain roads or change your tyre pressures or tyres for particular obstacles on your route. I’m quite a visual person so being able to see the trails makes this a feature I will use every time I plan a new off-road route.