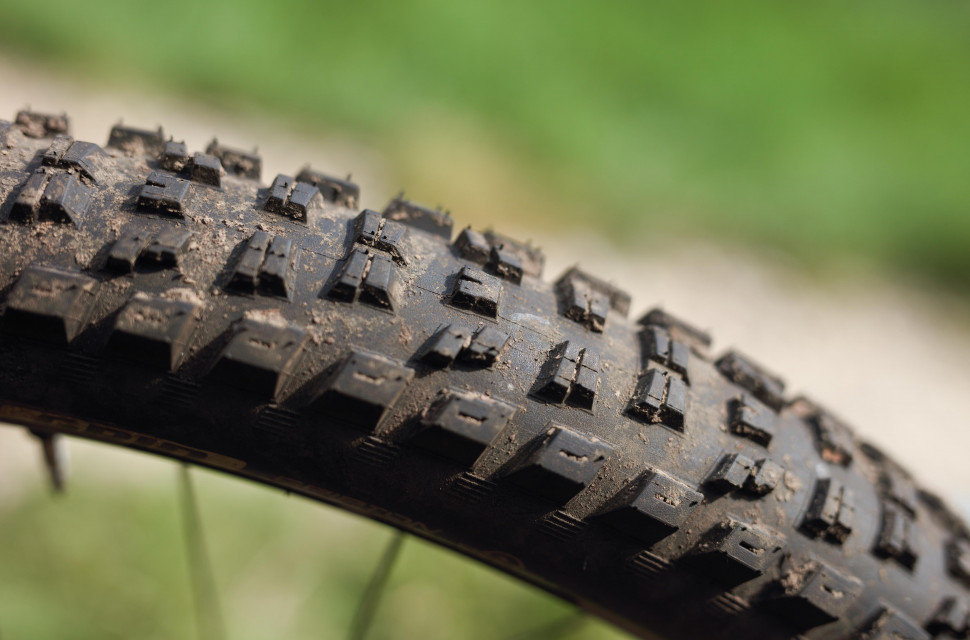 Liam Mercer
|
Sep 17 2020
|
Overall
Quality
Performance
Value
What's good?
What's not?
Buy if...
You want a cheap tyre and a bit of a challenge

The Specialized Eliminator GRID TRAIL 2Bliss Ready is designed for enduro riding, can handle downhill situations well, and behaves nicely on hardpack. It rolls excellently too, but it takes a while to learn to get the best out of it.

We’ve got the Eliminator in 27.5 x 2.6” with Specialized's GRIPTON compound and trail casing, and there are two 29er versions in the four-spec range as well. The centre tread is reasonably chunky, tall and widely spaced, and it's paired with very even and closely spaced shoulder knobs.

Chucked on a rim with a 30mm internal width, the Eliminator blows up pretty round, which does great things for rolling efficiency but doesn’t help outright grip. More on that later… 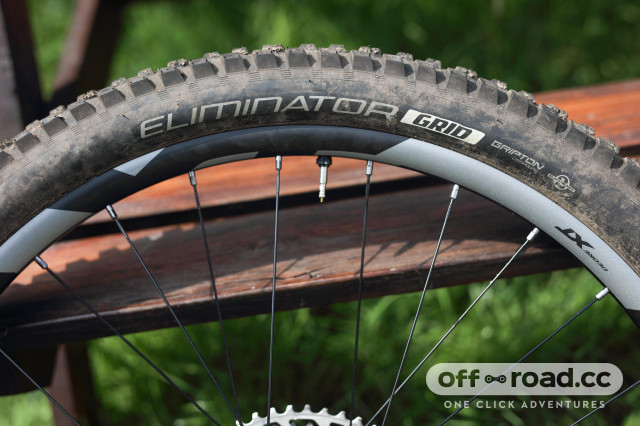 Installing the tyre is easy thanks to the floppy casing, although that same softness didn’t initially inspire tonnes of confidence while navigating trail chunk. Nevertheless, I never managed to hit the rim on rocky trails.

In a straight line, the Eliminator rolls really smoothly. There’s plenty of climbing grip thanks to those centre knobs, but once you get into some corners the tyre gets... interesting... regardless of trail dampness. 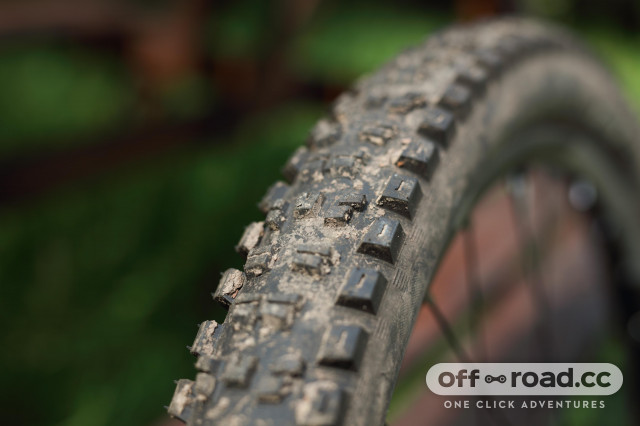 Having tried the Eliminator on both ends of the bike, I find it best suited to the rear. At the front it's a bit unpredictable in the corners due to its rounded profile and soft casing. It's not ideal for keeping your face from sampling fine dirt. 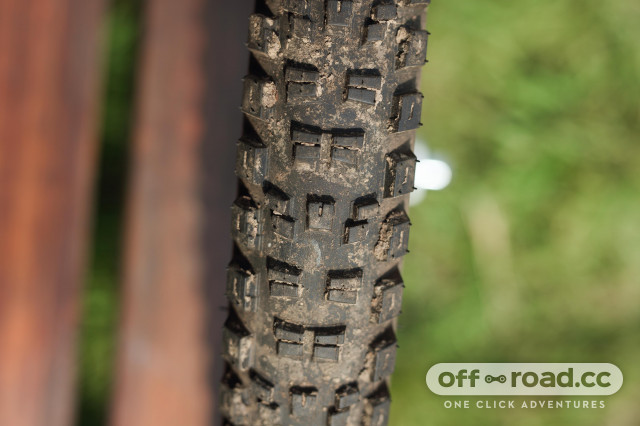 At the back, however, that unpredictability becomes more of a fun quirk that just takes some learning. Square off a berm a smidge and the tyre punishes you by spitting out into a slide, but once you figure out when and how it slides, it becomes a really fun bit of rubber, letting you to drift fairly easily once you're talking its language. 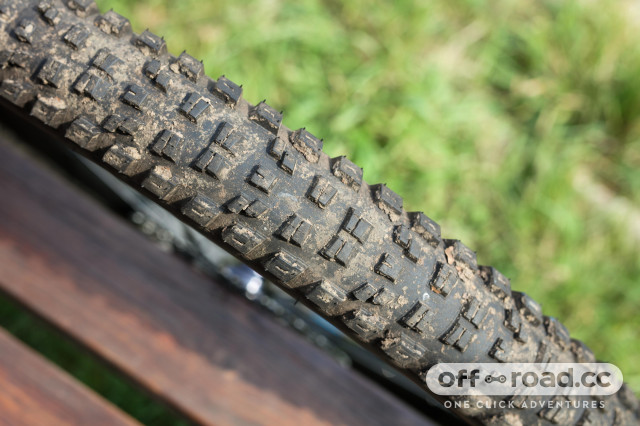 Put a bit more thought into leaning the bike properly and railing corners with proper technique, and you’re finally rewarded with grip.

Performance-wise, I think the Eliminator is best described as a chunky, aggressive and versatile kind of semi-slick, and as such it needs to be treated similarly in order to achieve proper grip. 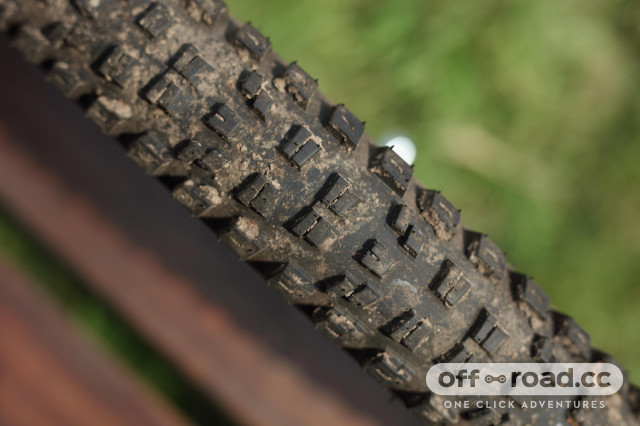 If you’re looking for outright traction, the Eliminator isn’t for you. However, it’s a pretty good deal at £45. When treated properly it grips well enough, and if mistreated it throws a mini fit in the corners. Learn the traits and you’ve got a fun tyre that either grips or drifts, depending on which mode you’re riding in.