Skip to main content
Log In Register
Five Ten Bike TrailX T-Shirt jersey review £35.00
A budget and eco friendly jersey that'll please a lot of folk but the shoulders can ride up 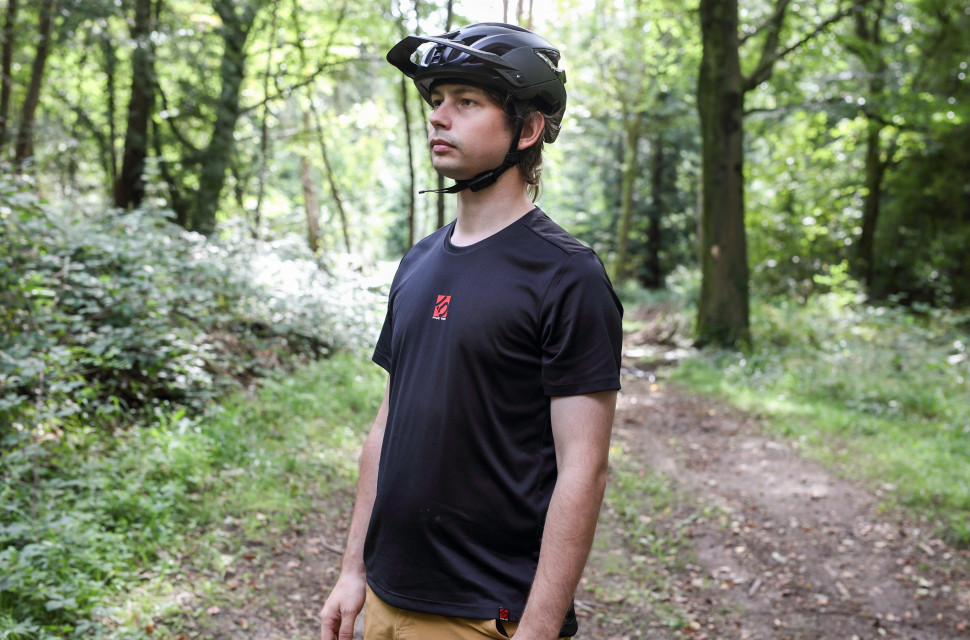 Liam Mercer
|
Sep 20 2021
|
Overall
Quality
Performance
Value
What's good?
What's not?
Buy if...
You're on a budget and want to help the environment

The Bike TrailX T-shirt from Five Ten is another garment that uses the brand’s eco-friendly Primeblue tech. The technical t-shirt comes with a more casual cut making it ideal for trips to the pub and long days shredding, but the over-complicated shoulder panels can rise while on the bike.

The Bike TrailX T-shirt join Five Ten and Addidas’ initiative to stop using virgin plastics before 2024, employing Primeblue tech. For those who don’t already know, Primeblue is a performance material made from recycled ocean plastics. Straight away, that deserves plenty of praise. 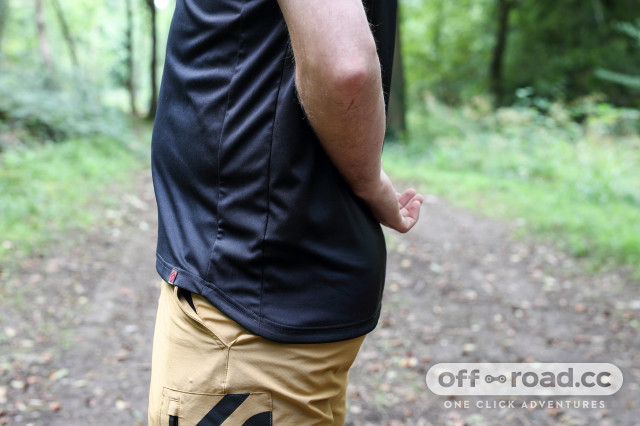 It comes made with Five Ten’s regular fit, a dropped rear hem, a crew neck, and an interesting shoulder panel design; we'll get onto that in a bit.

Throw it on, and it feels very much like a t-shirt. It’s familiar and comfortable though not too technical for trips off of the bike. 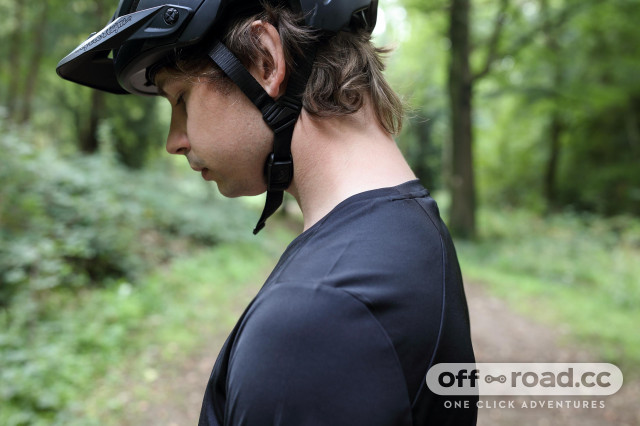 However, on descents without a pack, I’ve found that the sleeves and shoulder panels have a tendency to ride up a little. This isn’t too much of an issue as it doesn’t impede movement at all, but it’s just something you’ll have to deal with post-descent. With a backpack, this doesn’t happen.

At £35, it offers very respectable value for money, and that’s mighty important for a top with such an eco focus. I mean, if it was super pricey, no one would buy it, rendering that cool eco-friendly tech not as effective. 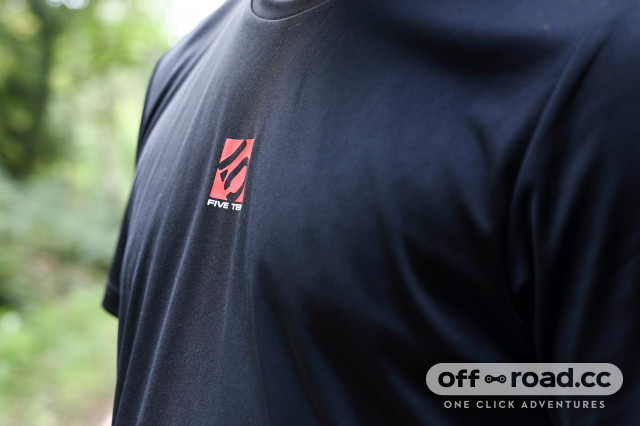 That’s not to say that there aren’t any competitive jerseys about, though. I’m a big fan of the Nukeproof Blackline short sleeve jersey, which will set you back £45. It’s pricier, but it comes with a more comfortable cut. However, it’s missing that eco fabric.

For another £45 is the Dakine Thrillium SS which comes with a similar fit but comfy raglan sleeves and a slimmer torso. However, it’s not made quite as well as some stitching failed under stress. 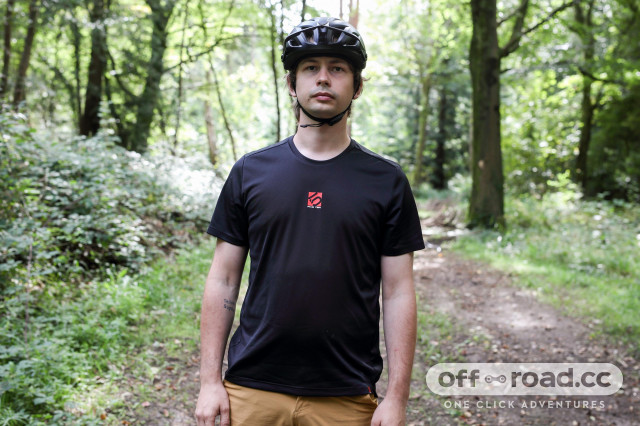 If you’re looking for an effective top that looks great on a budget, you won’t be going too wrong by investing in the Five Ten Bike TrailX T-Shirt. You’ll be saving the world a little bit too. 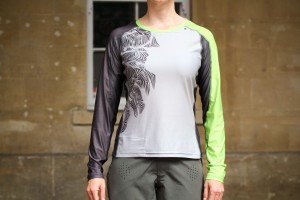