Skip to main content
MET Lupo helmet £90.00
A basically sound helmet, but it's down on features compared to the best and there are a few fit issues too 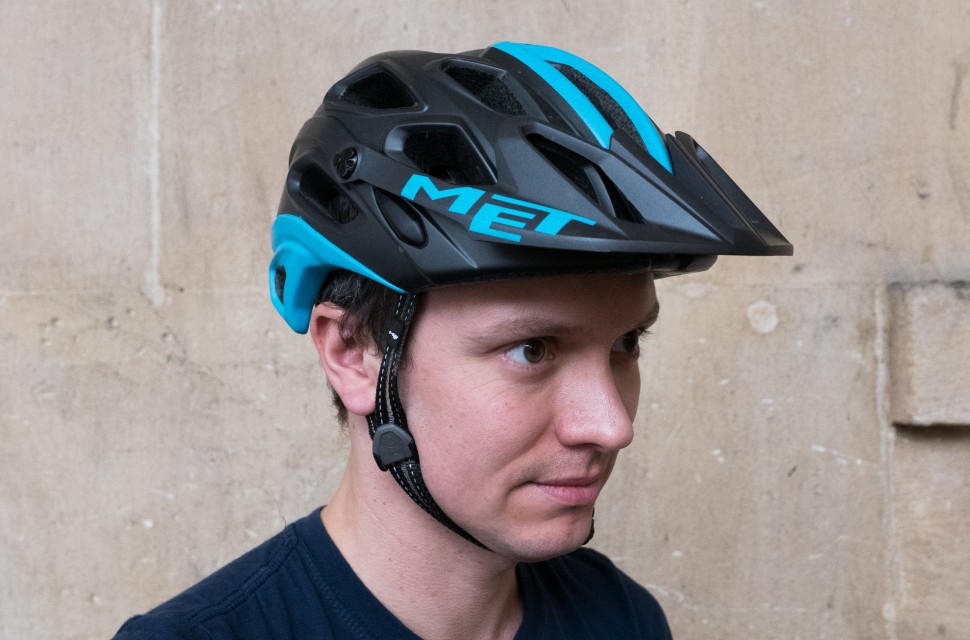 Jon Woodhouse
|
Dec 28 2017
|
Overall
Quality
Performance
Value
What's good?
What's not?
Buy if...
You get on well with the retention cradle and like the looks

MET's Lupo helmet is a decently well-ventilated lid, but it's not as comfortable as the best out there, with a few fit niggles letting it down, as well as a rather steep price tag.

The Lupo is covered in 20 decently sized vents, which give it plenty of airflow on warmer days. I personally found the basic shape of the shell to work well with my head, but that's rather let down by the retention system. There are two main sizes of helmet, medium and large, with size tweaking achieved via an adjustable ratchet dial at the back of the lid. Sadly, that's not height adjustable, while the straps are threaded over this cradle which is rather odd and doesn't help the helmet sit well on your head. I found the 'wings' of the retention system dug into my head a bit as they've very minimally padded, but I am rather light on hair so that won't be a problem for most.

The strap is a special lightweight Kevlar design and you can adjust it over your ears via a couple of rather fiddly cams. If you invest a bit of time and effort getting it set up nicely, then they're comfortable against your skin and sit well, but reaching that stage is a bit tricky. 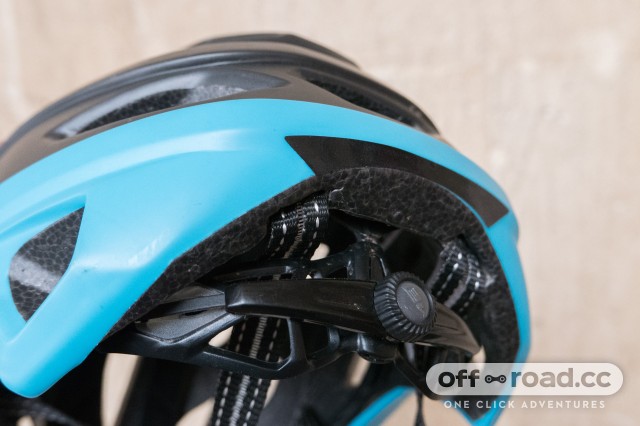 Inside, MET uses antimicrobial pads which kept pong away during our test period and worked well. Rather unconventionally, there's a gel brow pad up front, which does an excellent job of holding the helmet in place across your brow and also prevents sweat from running down into your eyes. Less positively, it does leave your forehead branded with a rather Klingon-esque pattern after you remove the helmet and in cold weather I found it started to give me a bit of an ice-cream headache. 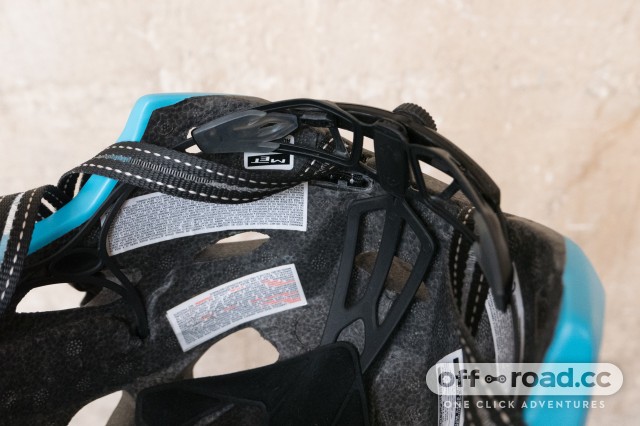 Elsewhere, there's a big peak that's mounted high up the helmet, keeping it well out of your vision and also allowing goggles to be secured underneath it, should you happen to be going full-enduro. The peak is secured by two screws with teeth that mesh, locking it into place really securely, admittedly at the expense of on-the-fly adjustment. 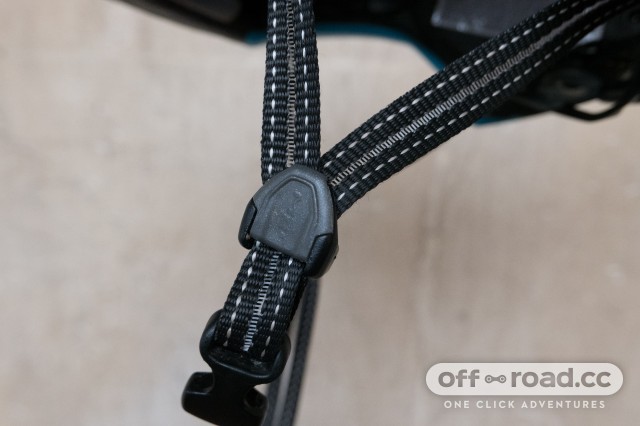 The shell doesn't get fully in-moulded construction, leaving the foam core at the front of the rim exposed to damage. It's no deal breaker, but many other lids at this money do get this and will weather careless handling much better as a result. There's also no MIPS liner option to boost protection in a crash. 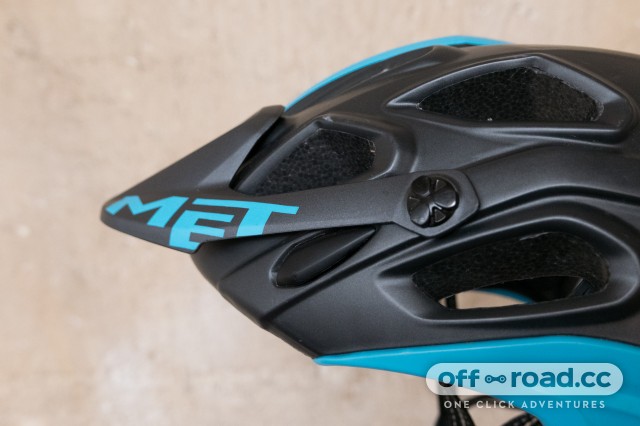 All in all, the MET Lupo is a basically decent helmet with good looks and loads of colour options, but it really needs a few tweaks to make me want to recommend it above its rivals at this price.

The MET Lupo is designed to offer great performance for all-mountain explorers and more competitive XC riders too, this is one incredibly versatile helmet. We fine-tuned the helmet’s construction to shed as much weight as possible maintaining the largest number of vents. The result is a trail helmet that weighs just 270g featuring 20 vents. The adjustable visor allows fine-tune of field of vision and securely fits both goggles and regular sunglasses.