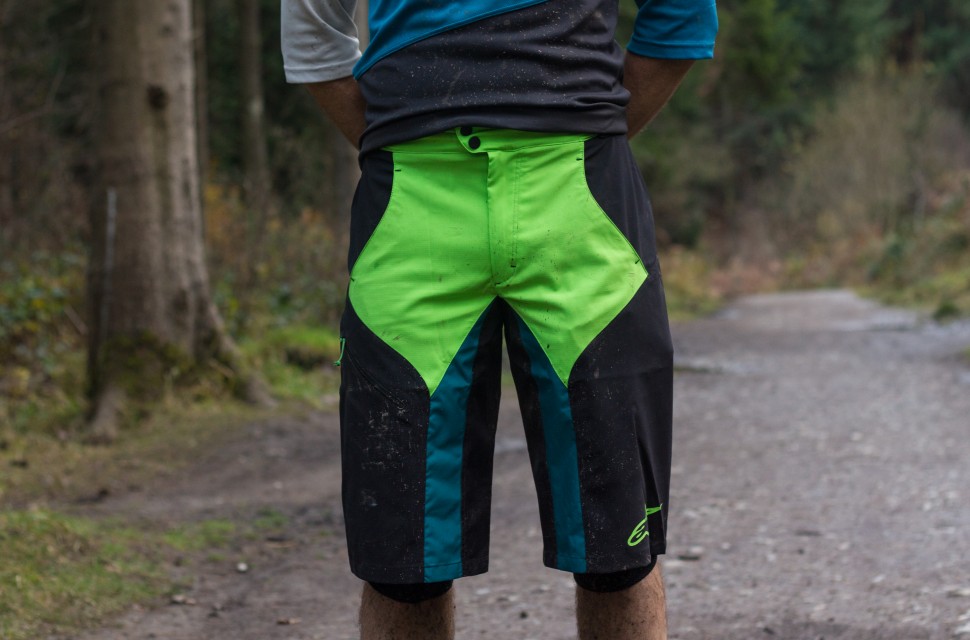 Adam Wight
|
Feb 7 2018
|
Overall
Quality
Performance
Value
What's good?
What's not?
Buy if...
Quite simply, you want the perfect riding short for British conditions and are willing to invest for the privilege of wearing one of the best out there

The Alpinestars Outrider WR Waterproof Base shorts have a seamless, laminated rear and crotch panel, keeping the elements out but also offer a higher level of breathability and comfort than a fully waterproof alternative. Superbly comfortable and look good too, the perfect British riding short?

Alpinestars has become a real contender for high-end cycling apparel in the past few years. The brand has picked up some seriously big names along the way such as Aaron Gwin and Tracey Hannah. They’ve maintained their motocross roots and aesthetics, of which can clearly be seen in the the new Outrider shorts.

The Outrider’s are designed to be a jack of all trades, a job title that often leaves you wanting for more - not the case with the these. They have a seamless, laminated rear and crotch panel meaning they’re fully waterproof from behind and under but with a four-way stretch material on the front. They have a waterproof thigh pocket for anything you need to keep dry and two large, deep flat-cut pockets on the front/side - perfect for dropping bits and bobs in and ideal when off the bike for a wallet or phone. The rear yoke panel which sits beneath the waist is stretchy and laminated for waterproofing meaning you still get that motorcross/downhill inspired flexibility but in a lightweight trail short. 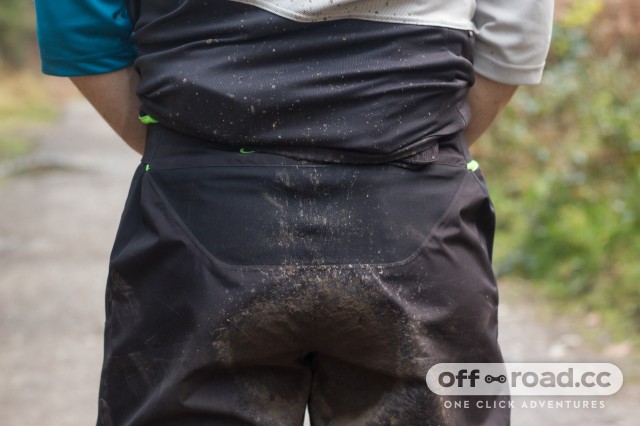 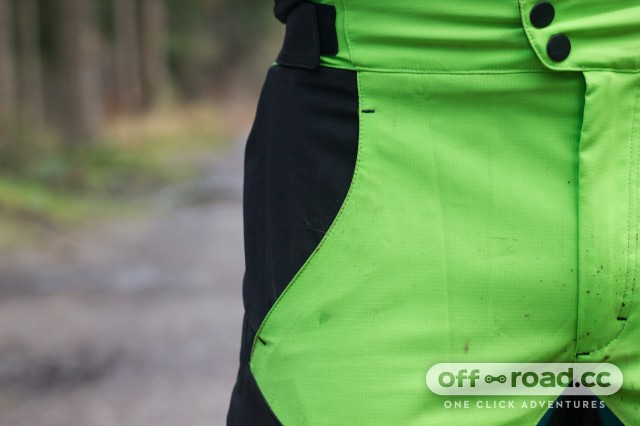 Speaking of weight, they’re superbly lightweight and unobtrusive on and off the bike, they allow tonnes of movement and never bunched up or rubbed during prolonged climbs in the seated position. They’ve got decent leg length too meaning you get none of that awful ‘skin’ gap above the knee pads. 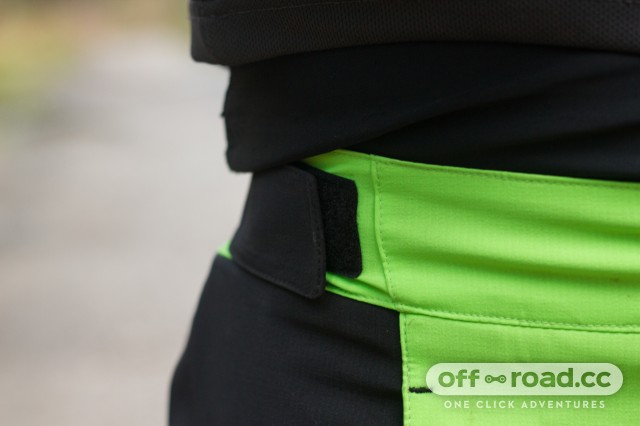 In a climate such as the UK, where its either damp or wetter than a salmon’s handbag, a waterproof short is almost always a requirement. However, in the (marginally) warmer months when there’s the inevitable puddles rather than rivers, a fully waterproof short can be something of a sweat fest. Here, the Outrider’s are truly outstanding, offering protection from the elements that inevitably hit you in the arse whilst being almost as breathable and comfortable as a standard riding short. 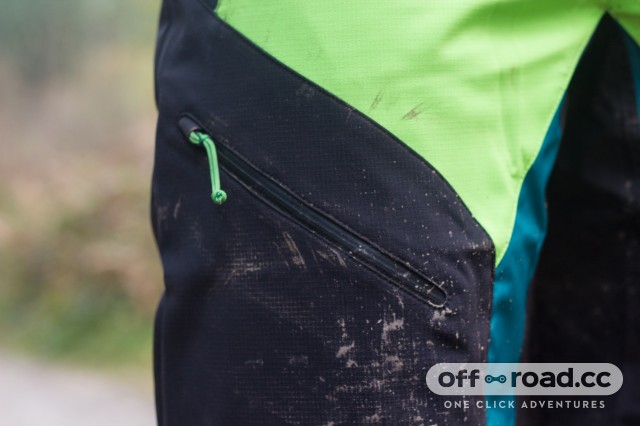 Available in an array of colour options, and large block Alpinestars logos, they look clean and of a quality aesthetic. The waistband has velcro adjusters and connected with two industrial poppers and a zip - adjustable and durable. 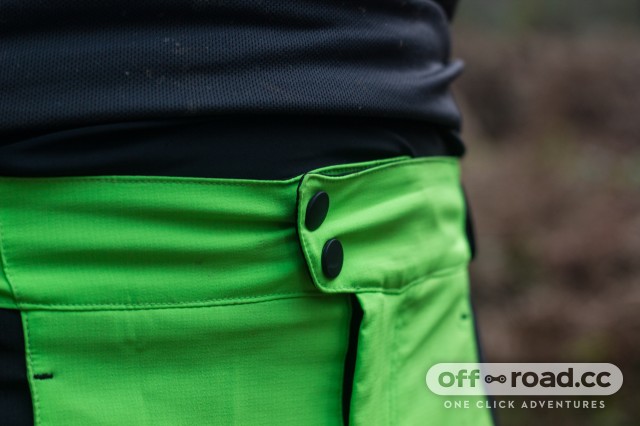 At £95, they’re far from cheap but for a short that basically epitomises British riding conditions, you do indeed get what you pay for. The Alpinestars distributor, Zyro-Fisher say that they have nearly sold out of the 'Outriders WR Base' shorts we have on test but there is now the 'Outrider' available which is the same short with an added liner for a tad more money at £115. Either way, these are my go-to riding shorts, for (almost) any time of the year. Hats off Alpinestars! 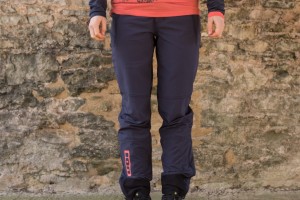 Does exactly what it says on the tin, keeps your bum dry whilst being breathable

All day comfy, a great cut and fit. Fits over kneepads and a good length too.

They are at least £10 more expensive than rivals