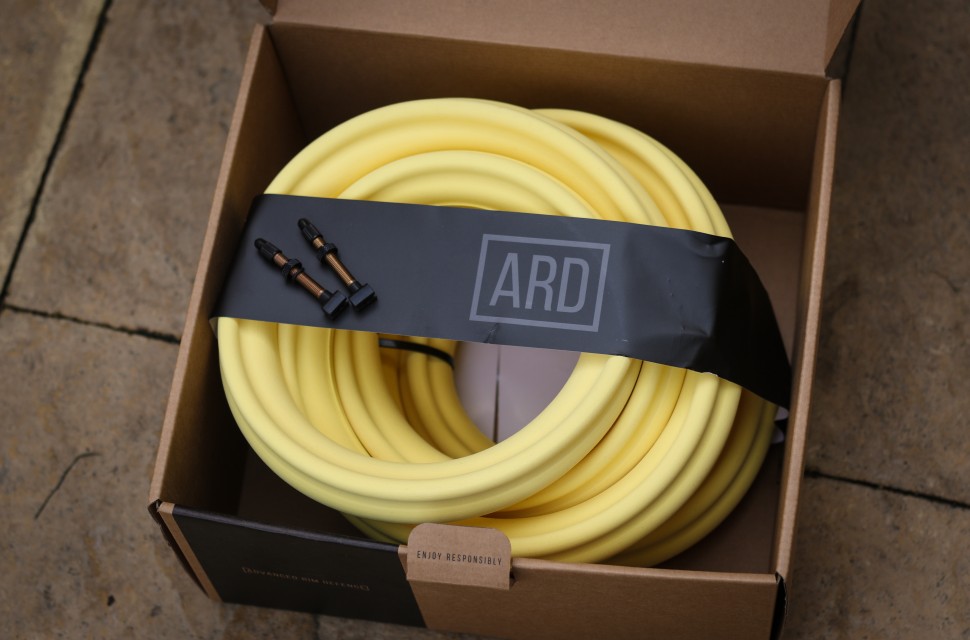 Also, affectionately known as ‘anti rim ding’ the new ARD system from Nukeproof is their answer to the problem of damaging rims over rough, rocky or harsh terrain and one to prevent tyre burping. Nukeproof engineers were set on producing a reliable product that worked in terms of preventing damage, allowing rider to run lower pressures whilst also being easy to fit and not weighing an extortionate amount. Nothing radical here, the most radical thing being the £50 price tag, it's a great deal cheaper than competitors! 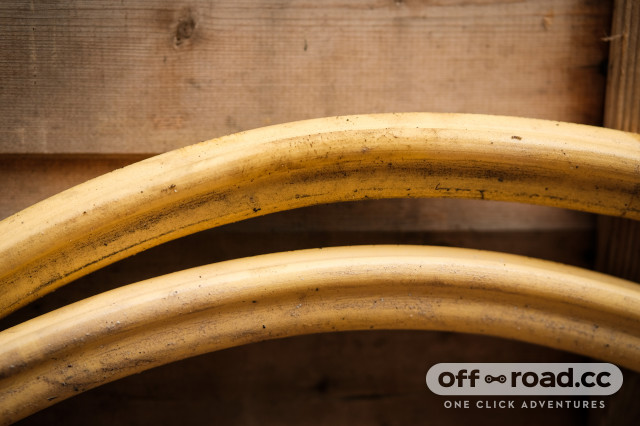 Nukeproof says the product started shape as a round piece of foam, taking on different dimensions and shapes before the designers settled on the final shape as you can see below, the slight oval with ‘wings’. The wings protect cover the rim edges whilst the round middle creating a more progressive and ‘bottomless’ feel, absorbing energy when riding though rocks where the rim may have otherwise met the ground. The shape obtained from the foam material is cut from a foam block which Nukeproof says allows them to make the product lighter when compared to injection moulding processes. 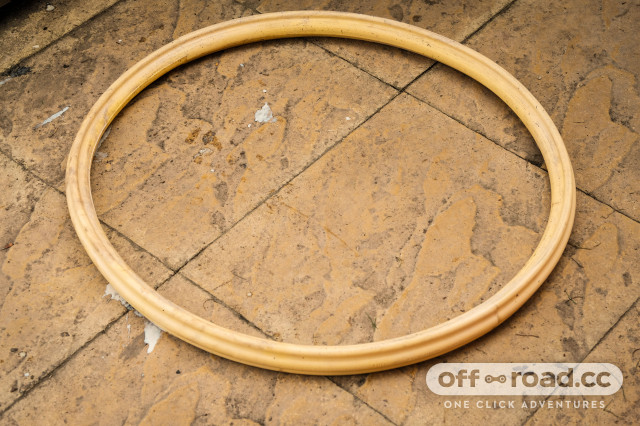 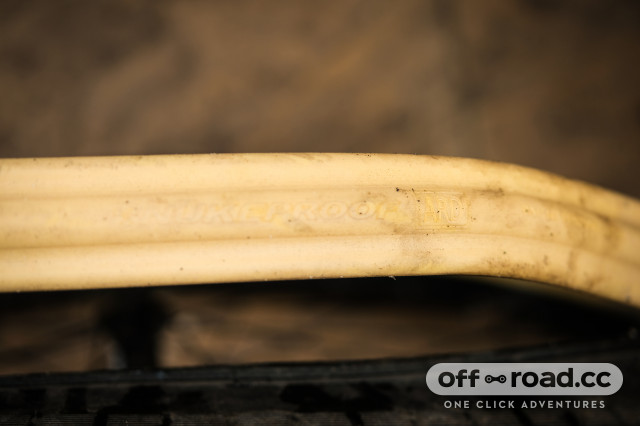 The ARD insert fits to the rim loosely at first, it then ‘shrinks’ to fit as pressure is increased, engineer Dale told us that this make the system infinitely easier to fit compared to competition as it leaves space on set up, enabling the tyre to still bead on the rim. The inserts then secure the tyre to the rim to prevent burping once it is inflated (over 10PSI). Fitting the ARD inserts to a tubless setup so the insert doesn't prevent airflow. It's fairly hassle-free, it's no more difficult than any other insert and like the others, once you've practised on the first wheel, the second one is much easier, the 'baggier' nature of the insert does make getting the tyre on the rim a quicker affair. You need to remember to use the supplied tubeless valves It's just as hard to get a tyre off with this system inserted, sealant and extra mass in the bulk of the tyre see to that. 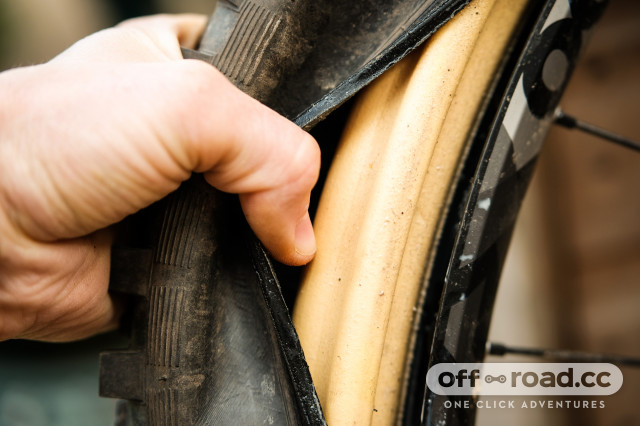 The system is available in both 29er and 27.5” versions and Nukeproof say that the whole system for two wheels weighs 155g and 135g respectively, which is pretty light, compare this for 500g for a Cush Core set up. The ARD inserts are recommended for rim widths from 19 to 35mm and are not directional so can be fitted either way round. 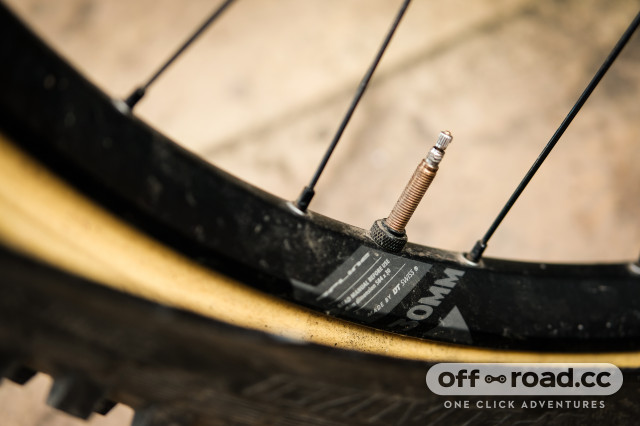 I fitted this kit to a set of 30mm wide, alloy, 27.5" wheels and ran pressures about 3-4psi lower than normal. The Nukeprood ARD does prevent 'rim dinging', the wings of the material protects the outer edge of the rim but the insert is not that adept at damping as other inserts we've used. In fact, even at lower pressures it makes the tyre feel pretty hard, the volume of air ramps up in pressure quickly and produces a chattery feel rather than a damped one, especially noticeable in the front wheel. Larger impacts caused a jarring feel too, the portion of the insert that protrudes into the tyre could also be hitting the floor on these larger impacts, the material is pretty dense and it just doesn't seem to have the variable rebound or damping qualities that something like CushCore has. I'm 60kg with my riding kit on and it could be that the density, hardness and rebound qualities of the ARD just don't work for me but given back to back testing with other products, it's not something I always experience.

I'd consider buying Nukeproof ARD as a rear wheel only rim protection system, a job it would do well for a very good price and it's pretty light too.