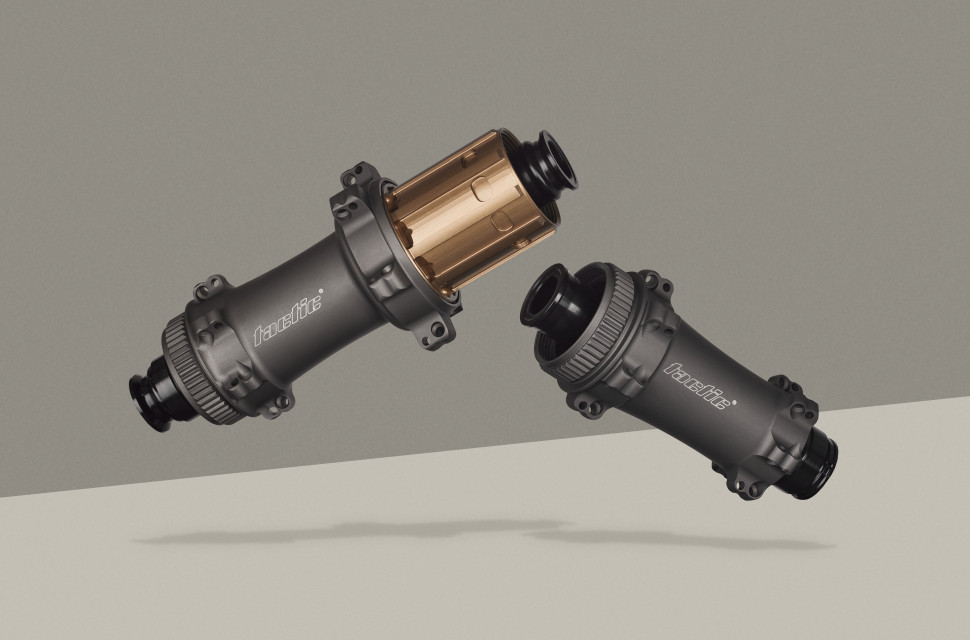 Tactic Racing has unveiled a new pair of disc brake hubs suitable for gravel bikes. Their unique internal design makes them some of the lightest, if not the lightest hubs available. Aimed to be pitted squarely against DT Swiss 180 hubs, the Tactic Racing hubs claim to be 215g.

Tactic Racing might be new, but the hubs and company are the brainchildren of the creators of Redshift Components and Princeton CarbonWorks wheels. These parent companies have created some of the wheels that Team Ineos has been using, and the hubs will likely become a part of the Princeton CycleWorks wheelset and be available as standalone hubs. 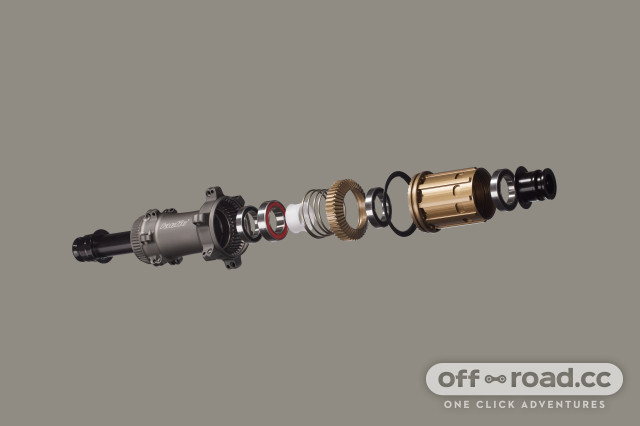 The hubs are made in Germany and feature ABEC7 ceramic bearings with internals that feature a Tungsten Disulfide low friction coating. This coating has been developed for high-performance applications, including use on the Mars rovers.

The front hub is impressively light for a centre-lock disc hub at just 64g. However, the rear is where the biggest difference to a more traditional hub is found. The ConicalFace Gear system that Tactic Racing has developed has a large contact area for increased lifespan with 45 point engagement and a claimed weight of 151g for the rear hub. 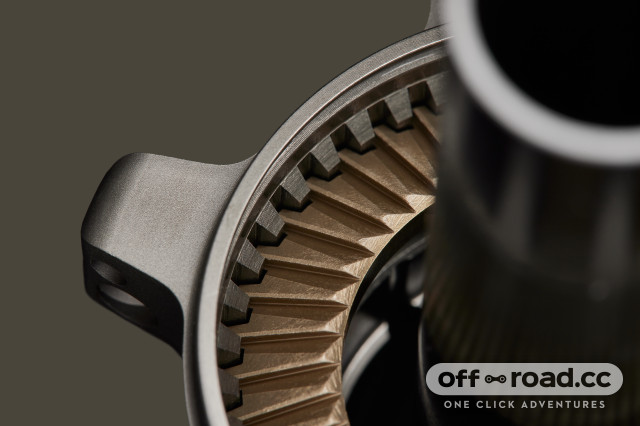 The hub shells are built using an aerospace-grade aluminium alloy boasting superior strength and lower weight than competing alloys. The hub shells are designed to save weight without compromising on strength with smooth and efficient lines, with each taking 3 hours to CNC machine. 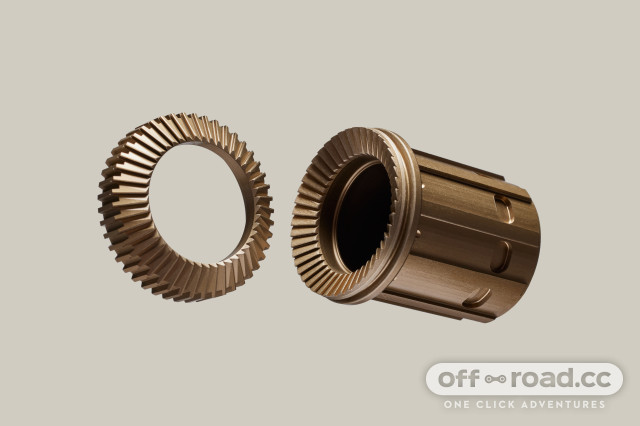 The hubs will be for straight-pull spokes and available with Shimano (11sp & 12sp) and SRAM XDR freehubs, with Campagnolo expected to follow at a later date. Suitable for road or gravel bikes, they are designed for 100x12mm front and 142x12mm rear axles. 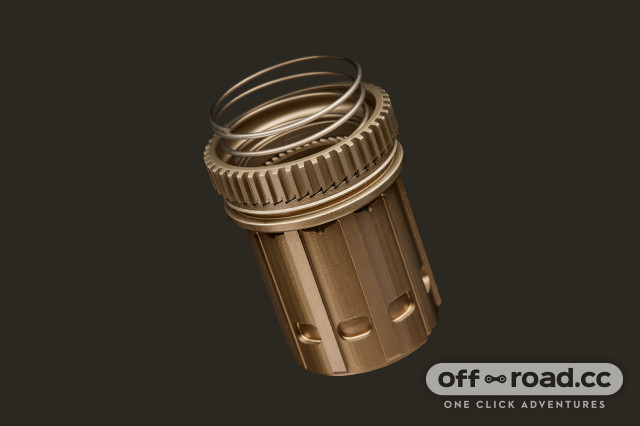 If the claimed weight of 215g for the pair is correct, this will put them among the lightest in the World. DT Swiss 180 are 50g heavier with other exotic lightweight options, including Extralight Cyber Front/Rear at 212g claimed. To put that weight into some perspective, the popular Hope RS4 hubs are just under 400g. 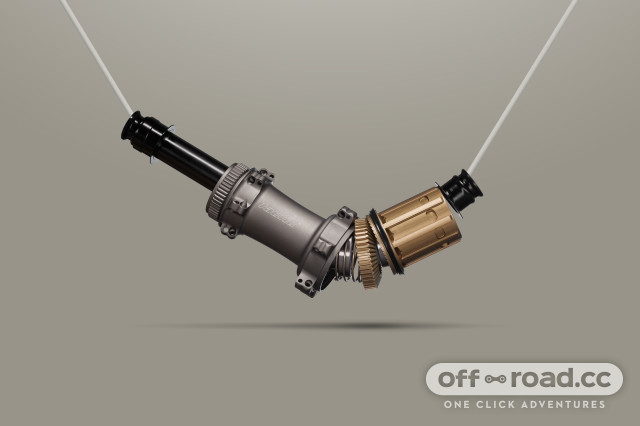