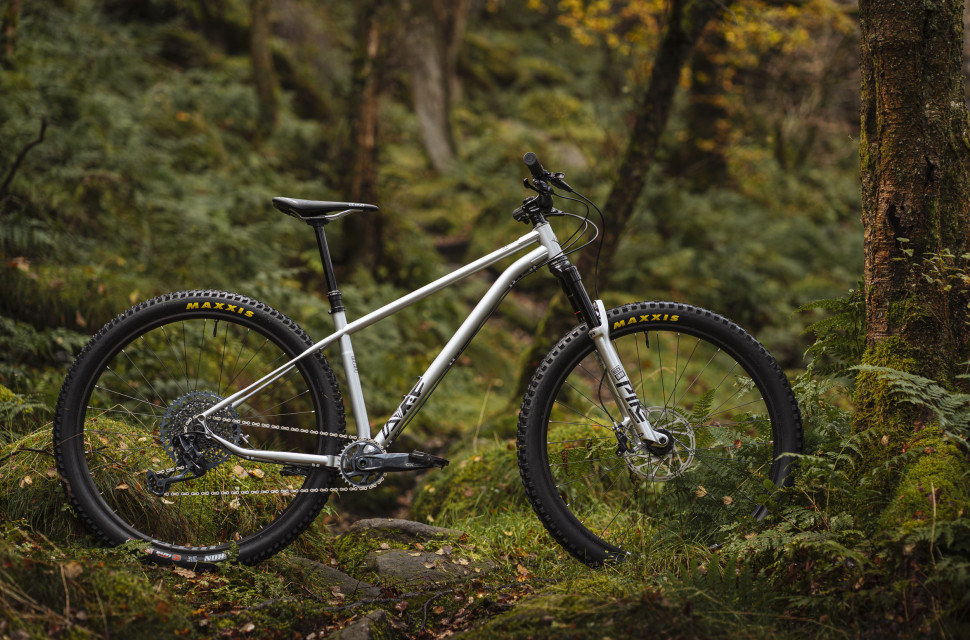 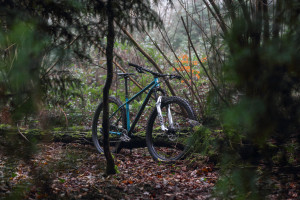 After three years in development and four years after the release of the Morf, Stif has launched the Squatch. It's a new hardtail that rolls on 29er hoops that's built to be a perfect sibling to the Morf. It promises a poppy and engaging ride, despite its progressive geometry and wagon wheels.

The new Stif Squatch is built around a custom formed 4130 steel tubed frame. The choice in frame material has been made in pursuit of comfort, grip, and power. That frame is matched to a 130mm fork. 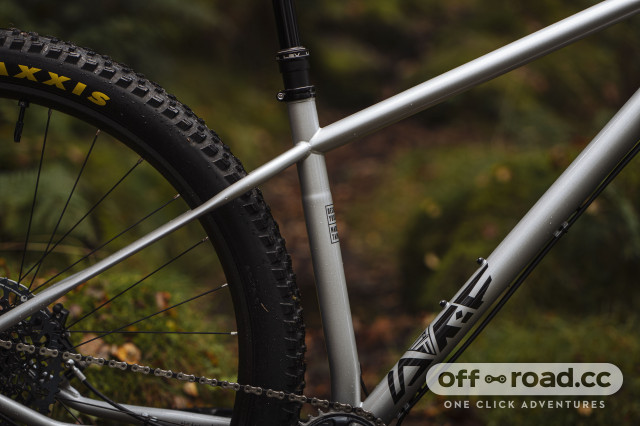 While there's no internal cable routing (apart from the dropper) on the Squatch, the standover is nice and low, allowing for up to a 200mm dropper post. 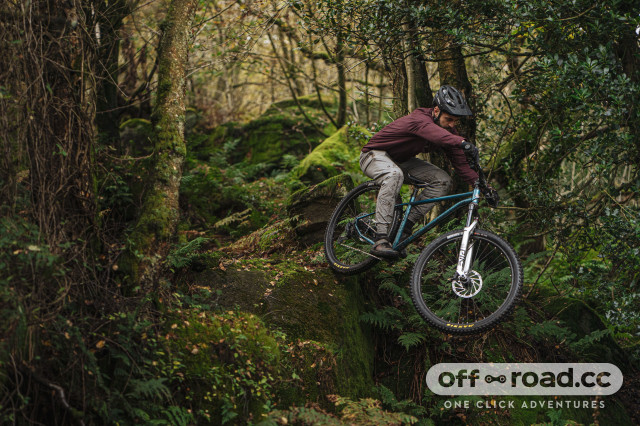 Moving onto the geometry, the Squatch is certainly progressive. A large gets a 480mm reach, a 64° head tube angle, and a 78° seat tube angle. The Squatch also gets a 430mm chainstay, all this equates to a 1238mm wheelbase on a large frame.

The Squatch comes in two builds, the AM and PRO build. 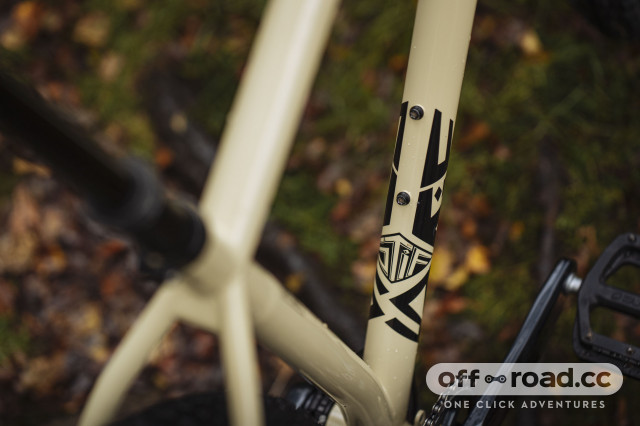 The AM gets a RockShox Pike Select+, a SRAM NX Eagle groupset with SRAM Guide T brakes, and a KS Ragei dropper post with 175mm of drop. It rolls on a pair of DT Swiss 370 hubs laced to WTB KOM Trail i30 rims. They're wrapped with a 2.6" Maxxis Minion DHF EXO at the front and a 2.6" Maxxis Recon EXO+ at the rear. 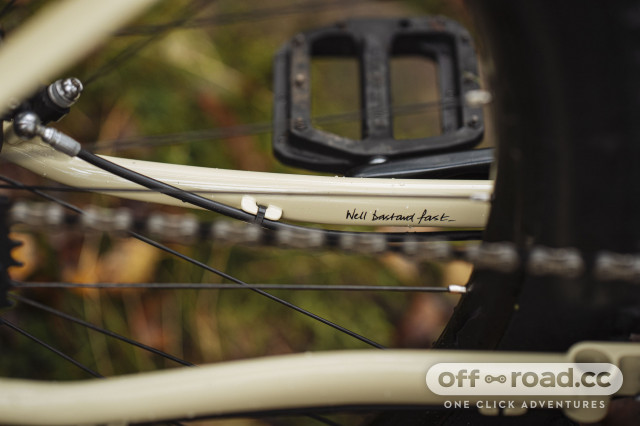 An extra £600 will get you the PRO build gets you a fairly significant upgrade. The fork again comes from RockShox in the form of the Pike but on this bike, it's the Ultimate version. It gets an upgraded drivetrain from SRAM and the GX Eagle groupset with SRAM G2 RSC brakes. On this model, riders get a choice of a 175mm or 200mm KS Lev Integra dropper post and the hubs are upgrade to Hope Pro 4's. Both kits come with a Burgtec finishing kit. 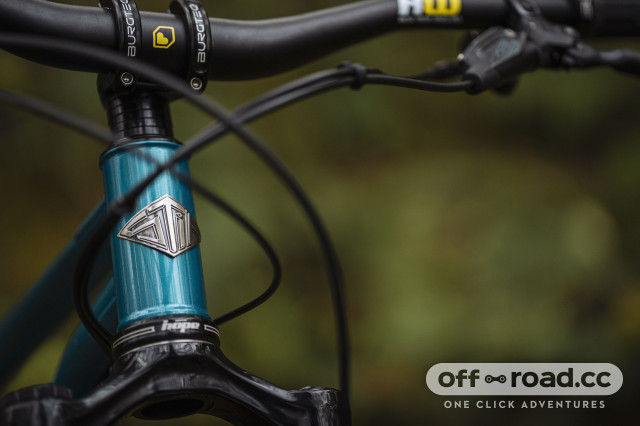 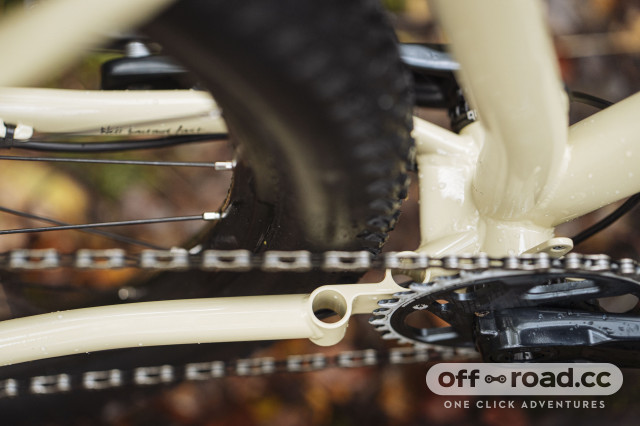 Here's a great video of the Squatch in action, grab a brew or better yet a beer, sit back and enjoy.

The Stif Squatch AM will set you back £1,900 with the PRO priced at £2,500. Each bike comes in three sizes from Medium to Extra Large and there are three colour options, Bone, Teal, and Silver.