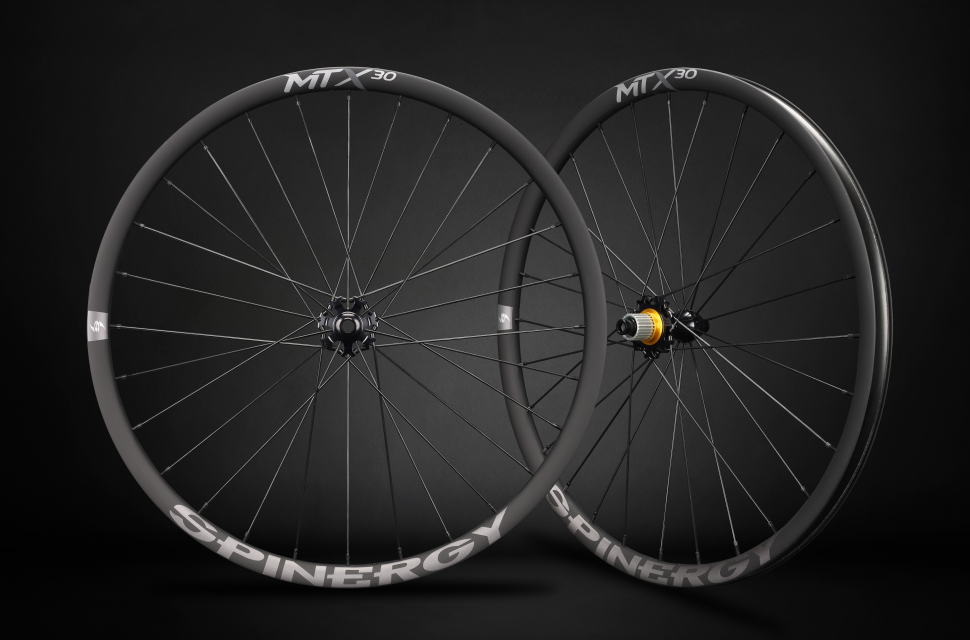 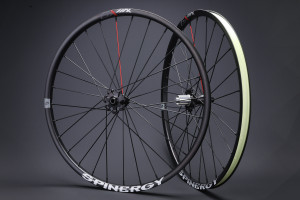 We've seen Spingery's motocross inspired PBO spokes on gravel wheels in the past and they've reviewed rather well (see that here). Now, the brand has brought that very same tech to mountain bike and e-bike specific wheelsets. Here are the details.

The brand new MTX line of wheels from Spinergy comes in the form of three wheelsets. There's the MTX 24, designed for lightweight XC and trail riding, the MTX 30 that's made to cater for XC riding up to all-mountain and finally, there's the MTXe, built for e-bikes but it won't be shy of an enduro or freeride bike. 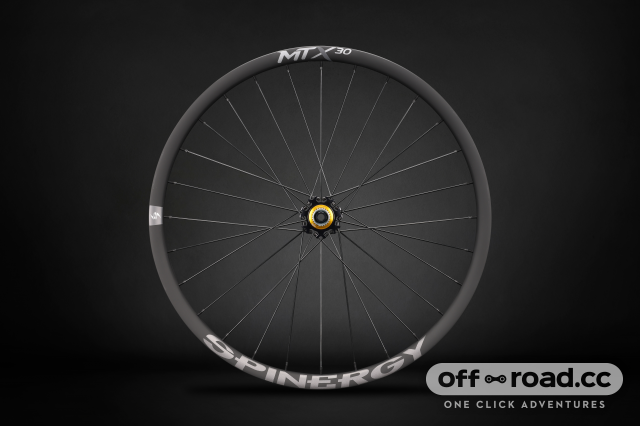 As you might have guessed, the MTX 24 and 30 come sorted with a 24mm and 30mm internal width respectively. Each wheelset also gets 28 PBO spokes, proprietary foam-cored carbon rims, and the brand's new 44 series hubs. Those hubs allow for plug-and-play attachment of axles and free hub bodies. 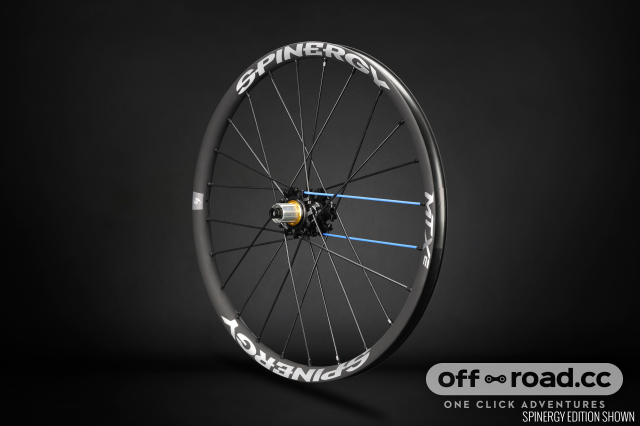 The burlier MTXe wheels get 24 PBO MOTO spokes which are made with a larger diameter of bundled PBO fibres. Then, these wheels use Spinergy's 44 series MOTO hubs that also get plug and play attachments for axles and freehub bodies. Other than those, the specs match the MTX 30 and 24 though a 29" set weighs in at approximately 1995g. 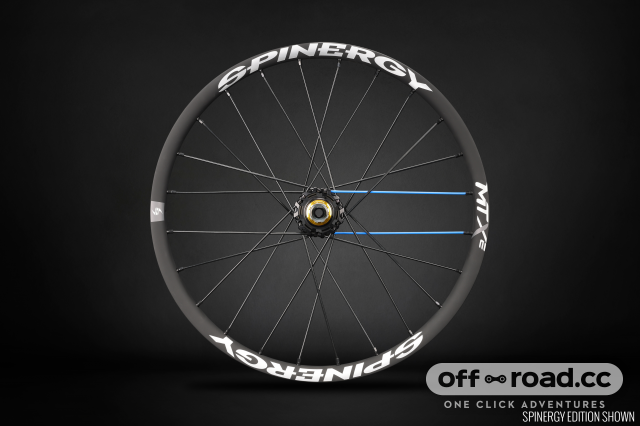 If you're unsure of what I'm talking about when I mentioned PBO spokes, they're spokes made with Polyphenylene Bensobisoxazole fiber which is said to deliver three times the strength of stainless steel. Those fibres are then wrapped in a chemical resistant, water and UV proof composite. It's said that they're flexible but strong so they help take the sting out of trail chatter.