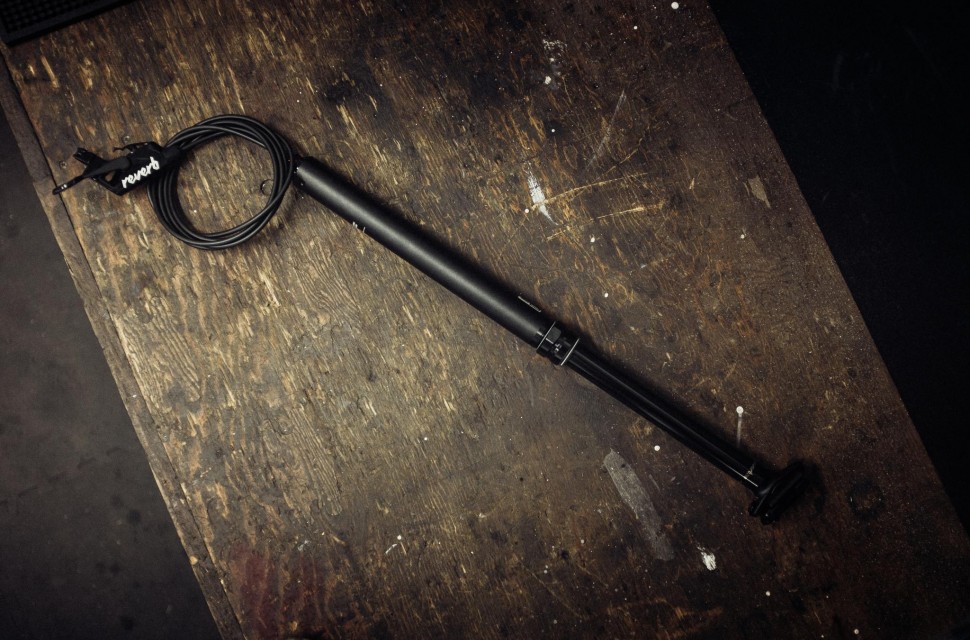 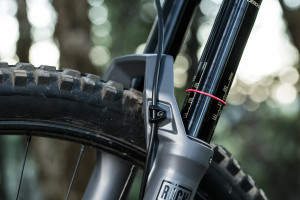 First Look: 2021 Privateer 161 - Does the bike match the demands of its namesake?
We've got Privateer's heavy hitting enduro bike in for testing, here's a quick look

RockShox has launched an updated version of its Reverb dropper post, with new 175mm and 200mm travel options, smaller overall lengths across the board and claimed improvements to both friction and reliability. It's now also possible to bleed out air yourself if the dreaded saggy post occurs.

RockShox' hydraulically actuated Reverb was one of the first truly polished dropper posts to hit the mountain bike market and while it was much more refined than what went before it, it's never had a stellar reputation for reliability, despite a number of design iterations.

This new 2020 model now has a feature that allows you to bleed any air that might have got inside the oil in the post's internal floating piston, meaning that you should just be able to depressurise it, cycle it a few times through the travel and any squish will disappear. They're calling this Vent Valve technology, though they reckon this is the most robust Reverb ever so you hopefully won't need to use it.

RockShox has also worked to reduce friction in the guts of the post, claimed 50% less drop force is required than before along with faster actuation. The redesign, along with new lubricating fluid co-developed with Maxima, is said to improve consistency in a wide range of conditions - the old posts could become rather touchy in cold weather.