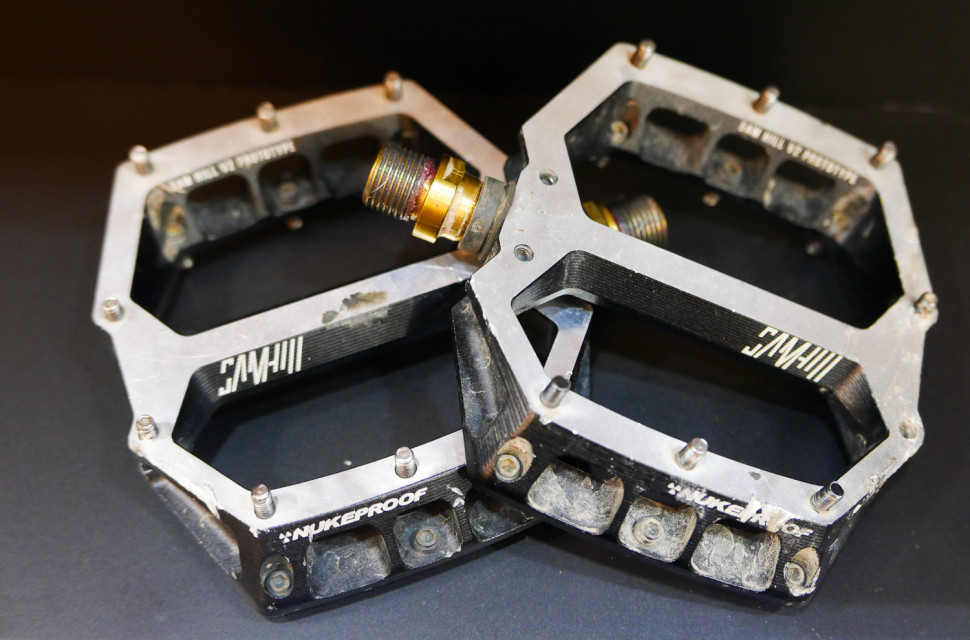 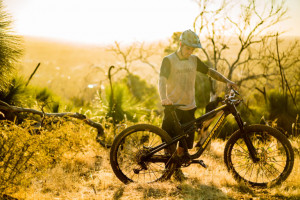 We're big fans of Nukeproof's Horizon flat pedals, so the launch of a new and improved has got us rather excited. Much like the first incarnation, they've been designed with the input of downhill and enduro legend Sam Hill, with new design touches to improve clearance and enhance durability.

The tweaks on the Horizon II are small but subtle, with a much greater chamfer on the edge to improve ground clearance, something that's then backed up by more cast webbing to improve strength. 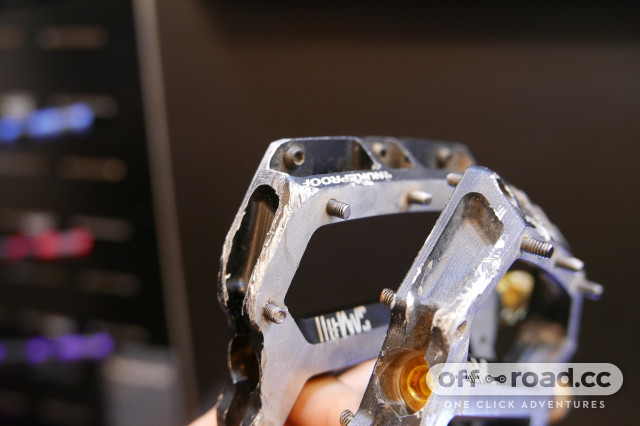 As you can see from the early prototype versions, Sam Hill's been doing an awful lot of riding and racing on a set of hand-modified first-generation pedals that had been ground down to achieve the same effect. A 3D printed model was then created in plastic before the final shape of the new pedal was signed off.

As ever, all the pins on the edge of the pedals screw in from the inside of the pedal, making removal of damaged ones much easier, though grub-type screws are still used for the centre section.

The price remains unchanged at £85 for these steel axle versions, but we'd expect to see some fancier and lighter titanium axle models come along sooner or later. As standard, they're a tiny smidge lighter than the old models at 420g against 430g. 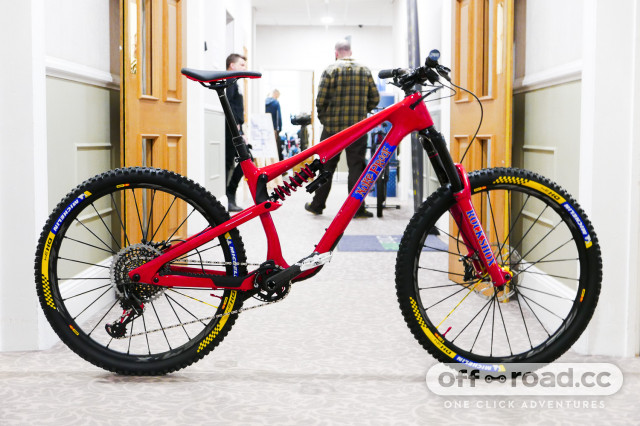 Nukeproof was also celebrating its 30 birthday with a retro-inspired paint job for it's latest Mega Carbon enduro bike, but marketing manager Rob Sherratt has also spent a huge amount of eBay searching time and a not-insubstantial amount of money creating a period-correct Nukeproof Reactor that this paintjob first appeared on. 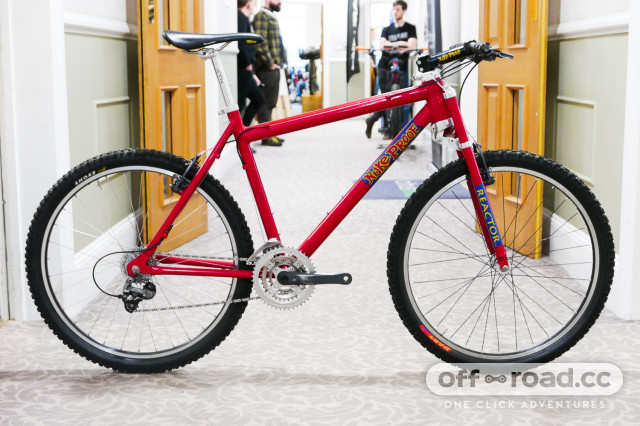 There's a full, period-correct Shimano XTR group, a stem that's almost as long as the bars are wide (they aren't), plus the correct coil-sprung linkage fork the frame was designed around. Even new, old stock Panaracer Smoke and Dart tyres are fitted. We imagine it's absolutely terrifying to ride compared to the new machine - one for the wall not the trail...

2021 DMT KM4 shoes review £170.00
Comfortable and airy with knit construction that stands them apart from others