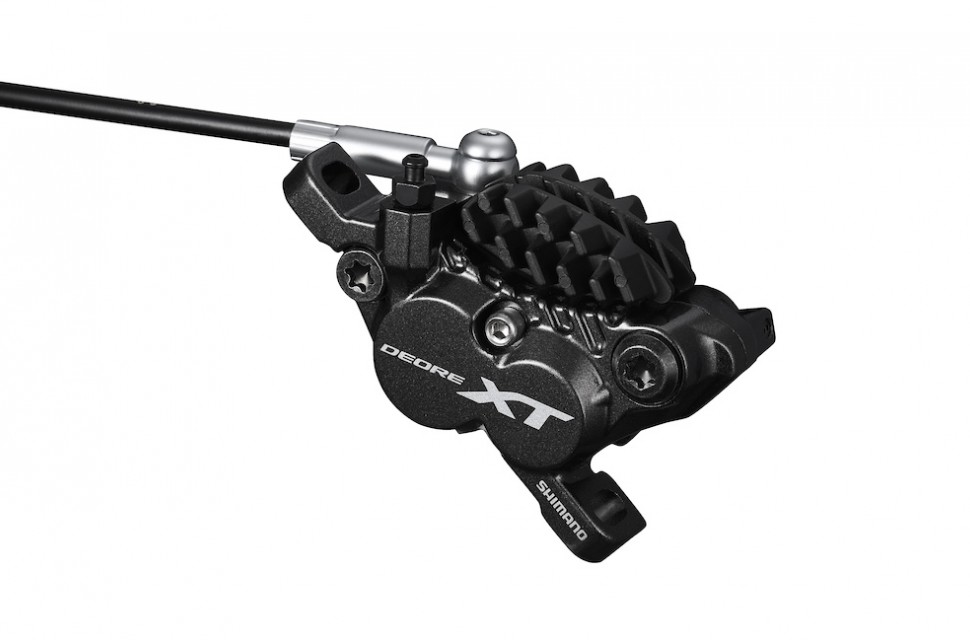 Shimano re-adds a four-piston version of the popular XT brake caliper back to its lineup, announced today.

Four-pistons were last seen on the XT level of brakes at the start of the 2000's, but they are back once again to bring a braking power boost to riders choosing this spec of brakes.

The new brake is called the M8020 and Shimano say it will offer 20 percent more power than the two-piston M8000 series version of old. Shimano is aiming this brake at aggressive trail riders and e-MTB'ers.

If you are already running two-pot M8000 XT brakes then its good news, the new M8020 brake caliper will be compatible with your existing lever.

The new calipers will become available this December they'll retail for $200 per end for the caliper and lever or for $120 for just the caliper (UK prices to be announced).

Shimano has also announced a 165mm XT crankset too, although it's being billed as e-bike specific. The new Hollowtech crankset is said to be more robust and will be offered the shorter 165mm length to help e-MTB riders minimize pedal strikes when smashing up hills at a fast rate! E-bikers aside, this could be a good option for shorter riders on regular bikes too. 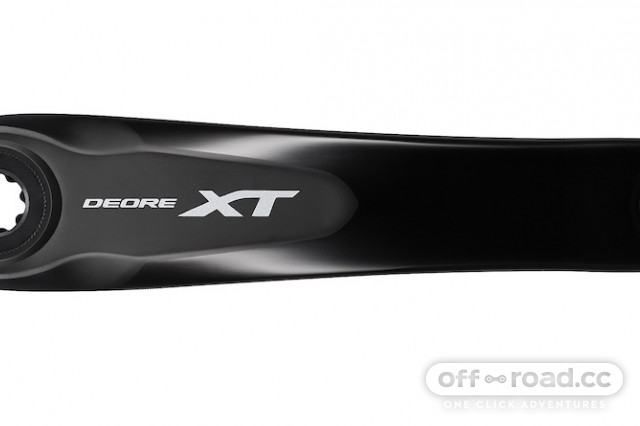 For more details go to - www.bike.shimano.com